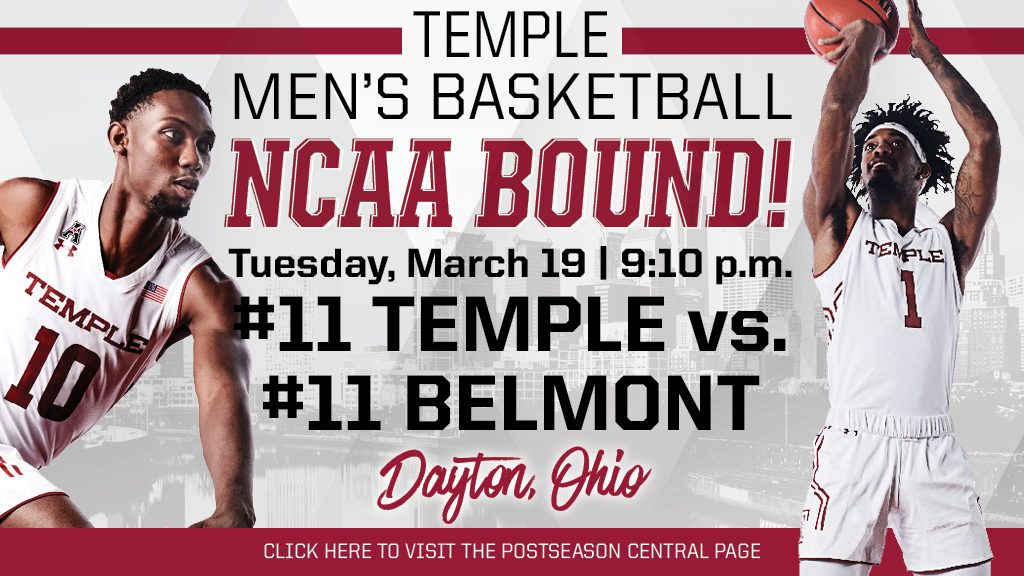 Scouting Report: Belmont won the regular season Ohio Valley championship on the heels of a 16-2 conference record, with both losses coming to Jacksonville State. The Bruins made it to the final of the OVC tournament before falling to Ja Morant and Murray State 77-65. The loss put the Bruins firmly on the bubble but heard their name called to participate in a First Four matchup against Temple. The Bruins Sagaragin Rating of 60 and non conference win at UCLA got them in over some other bubble teams. The #11 seed matches the highest seeding in tournament history for the Bruins

Key Player: With Freshman center Nick Musynski’s status up in the air, senior Dylan Windler will have to carry the load for the Bruins to beat Temple. Windler averaged a double-double over the season, so he should be no stranger to being the focal point of an opponents defense.

Fantasy Player: Freshman Grayson Murphy will be looking to have a breakout game in the NCAA tournament. He average 9.8 points and 6.6 assists for the season. Look for him to notch at least 15 points and get close to double digit assists, while adding about five rebounds. 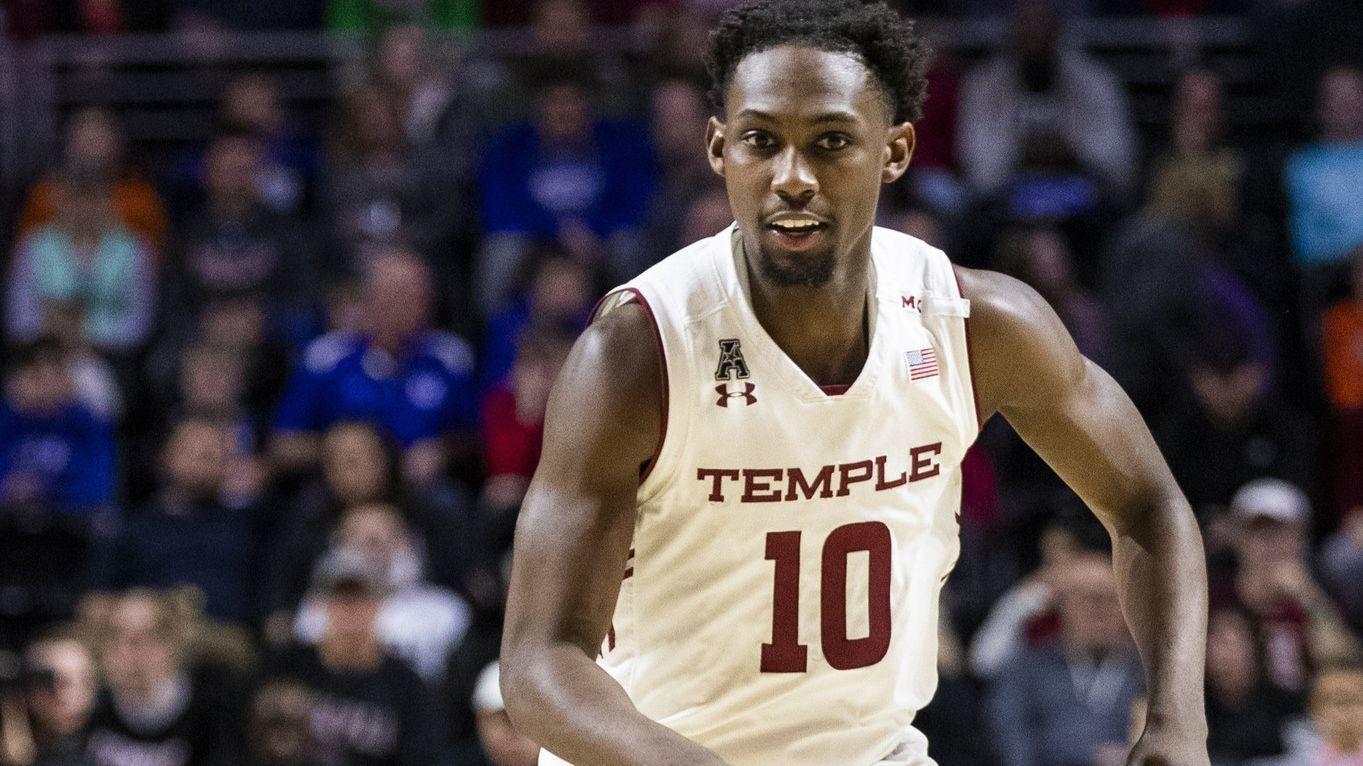 Scouting Report: With the AAC down overall this season, the Owls had to sweat our selection Sunday. They 13-5 record was enough to get them in despite losing in the quarterfinal of the conference tournament. The Owls are a guard heavy team, led by Shizz Alston and Quinton Rose. A team with size will give the Owls fits in the tournament. They enter the first four matchup on Tuesday looking to earn a date in the second round with Maryland.

Key Player: Shizz Alston, Jr is the Owls’ leading scorer and top assist man. The Owls will look to push the pace with their guard heavy lineup and Alston is the straw that stirs the drink for the offense.

Fantasy Player: Alston has the ball in his hand on offense. Look for him to top 20 points and get close to 10 assists. Alston is a senior and is not ready for his collegiate career to end yet.

Fearless Prediction: This is a hard game to predict with Belmont potentially not having Muszynski. If he plays Bemont will have a great chance here. Without him Temple will be able to control the game. Even if he plays will Musynski be 100%? Probably not. Lets go with the healthy team. Temple 79, Belmont 68