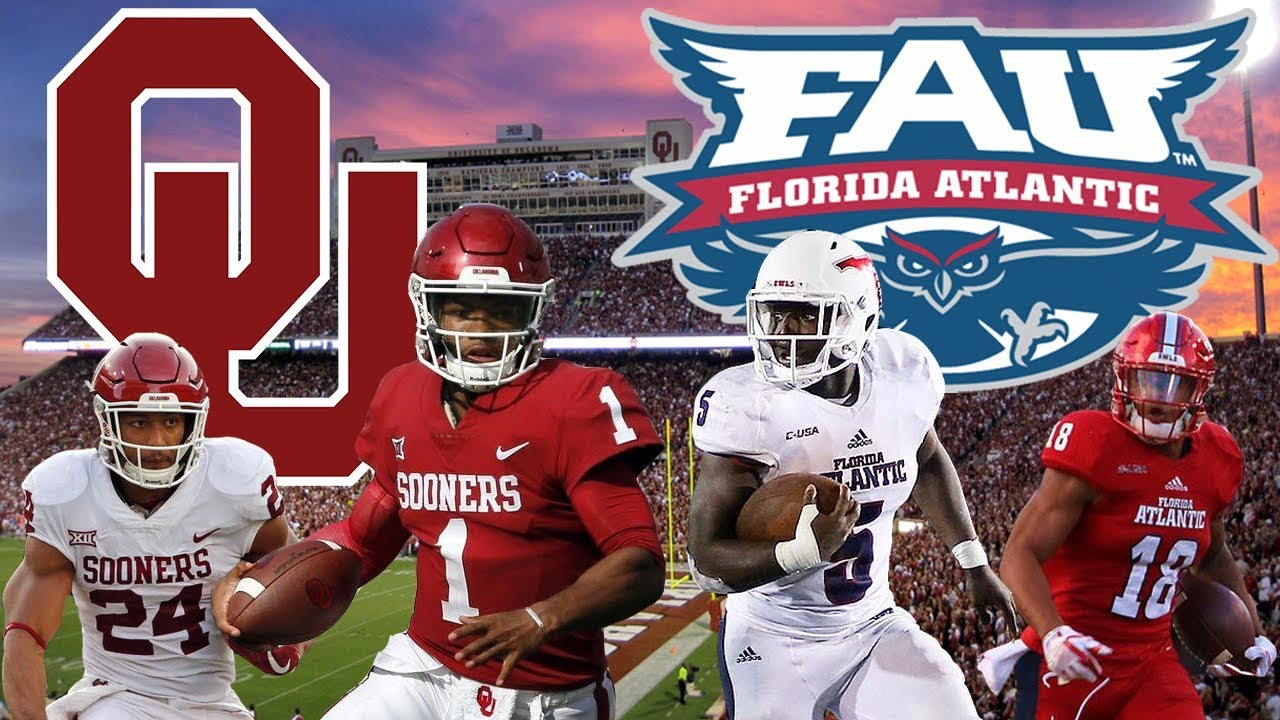 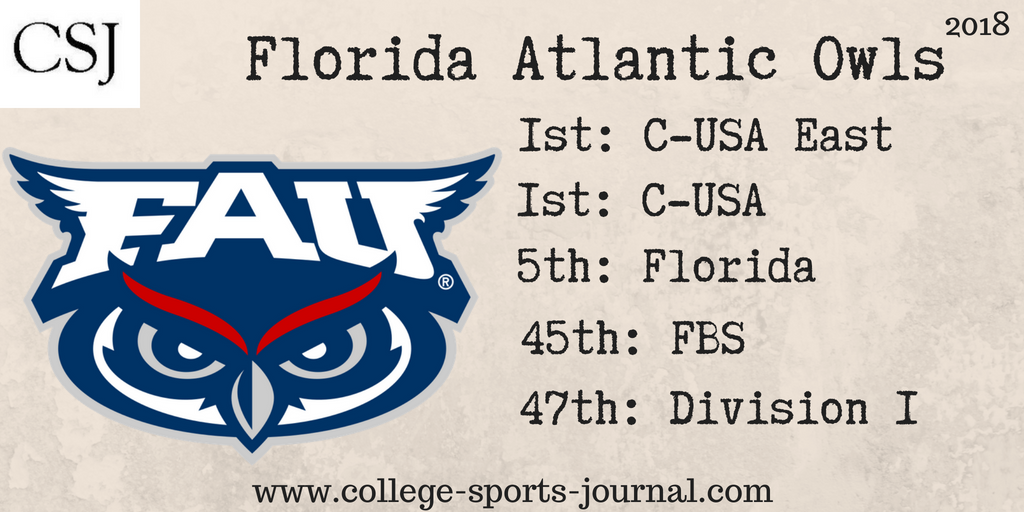 Florida Atlantic arrived on the seen as soon as Coach Lane Kiffin arrived for the Owls. FAU won Conference USA last year and brings back almost all of that team this year.

With this game, the Owls look to shock the college football world and it might not be out of the question to do so against the powerful Sooners.

Key Player: QB De’Andre Johnson or Rafe Peavey or Chris Robison are all listed as possible starters on the depth chart so we really won’t know who will start the game. Whomever it is, the key for the quarterback will be to have no turnovers and be able to manage the game with short passes to compliment the strong running game.

Fantasy Bonus Baby: RB Devin Singletary finished fifth in the FBS in total offense last year, averaging over 150 yards per game by himself. He led the nation in rushing touchdowns (32) and points scored (198). Look for him to have some holes in a rather porous Oklahoma defense. 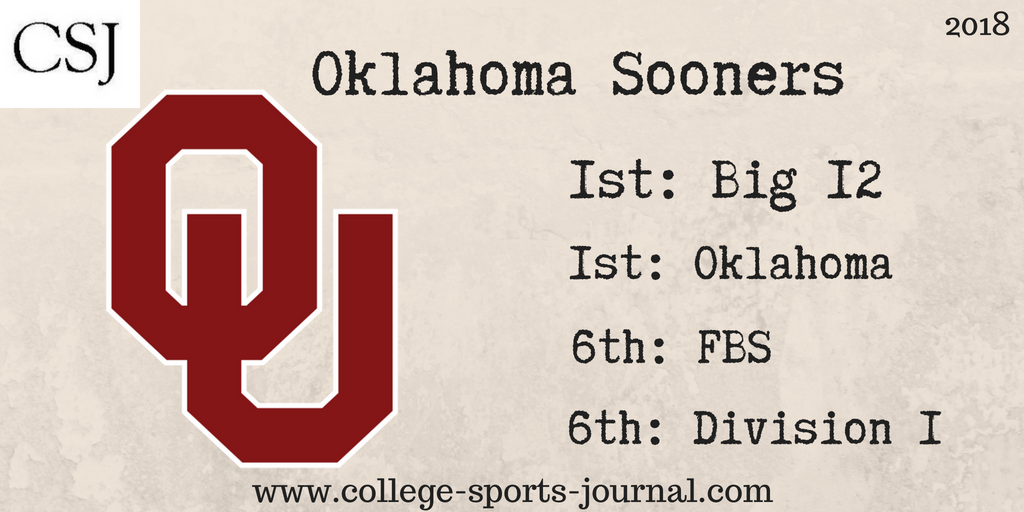 The Sooners will find out what kind of team it will be without quarterback Baker Mayfield and two years ago this would have just been a cupcake type game to start that out.

However, the Owls should give the Sooners a game in this one.

Key Player: QB Kyler Murray will likely be a major league baseball player some day but for this season will try to lead Oklahoma as its starting quarterback. He was a first round pick of the Oakland A’s this past summer. He got the opportunity to play in some games in relief of Mayfield last year. He made his season debut in the season opener against UTEP. In the 56–7 victory, he came into the game in the second half and finished 10-of-11 for 149 yards and a touchdown. Two weeks later, against Tulane, he hit all three pass attempts for 103 yards and a touchdown. On November 25, against West Virginia, he started the game after Mayfield had to sit out some of the game due to disciplinary actions in the previous game against Kansas. In the game, he hit both pass attempts for 52 total yards and a touchdown while contributing 80 rushing yards on three carries.

Fantasy Bonus Baby: RB Rodney Anderson led team with 1,161 rushing yards (82.9 yards per game) and with 18 total touchdowns (13 rushing, 5 receiving). The junior totaled 1,079 rushing yards (11 touchdowns) and 1,333 yards from scrimmage (16 total TDS) over last eight games for respective averages of 134.9 and 166.6 yards. He may have big game today in what promises to be a high scoring game.

Fearless Prediction: Both teams should move the ball and score points. Both teams defenses have shown they each will give up yardage and points. I think OU will have just enough to make a few stops and distance themselves in the second half. I could see the Owls keeping it close early but Oklahoma will pull away in the second half in a tighter game than most experts predict. Oklahoma 44, Florida Atlantic 31