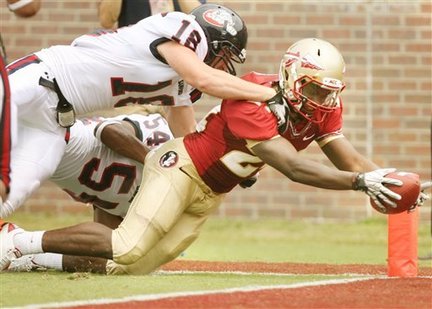 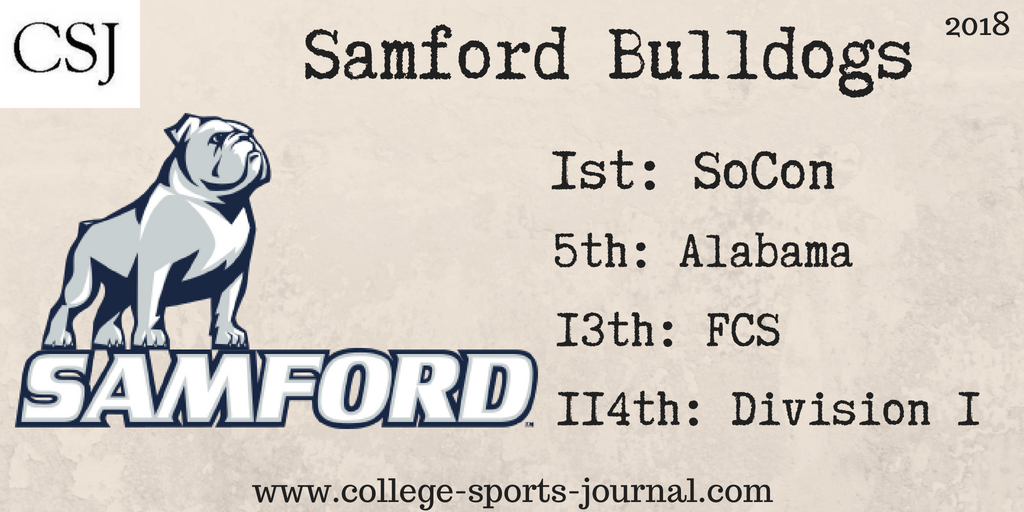 Samford handled its business in its opening game, defeating Division II Shorter 66-9. The Bulldogs were led by QB Devlin Hodges who threw for 330 yards and 5 touchdowns before turning the reigns over to the second team QB early in the second half. The test gets much stiffer going into Tallahassee this week.

Key Player: QB Devlin Hodges is one of the top quarterbacks at the FCS level, leading one of the more explosive offenses in the FCS. Hodges accounted for 74 touchdowns over the last two years so he is no stranger to getting the ball into the end zone. He should have some opportunities to shine in a tough environment on Saturday. He should be in line for a couple of touchdown throws.

Fantasy Bonus Baby: WR Kelvin McKnight is the beneficiary to the passing of Devlin Hodges. The senior has steadily improved his catch, yardage and touchdown totals each of his three previous years with the Bulldogs. That progression should continue this year. The downside is his size. He is only 5’8” and 186lbs. Expect McKnight to be heavily targeted against the Seminoles and for him to come away with close to 100 yards and possibly get into the end zone 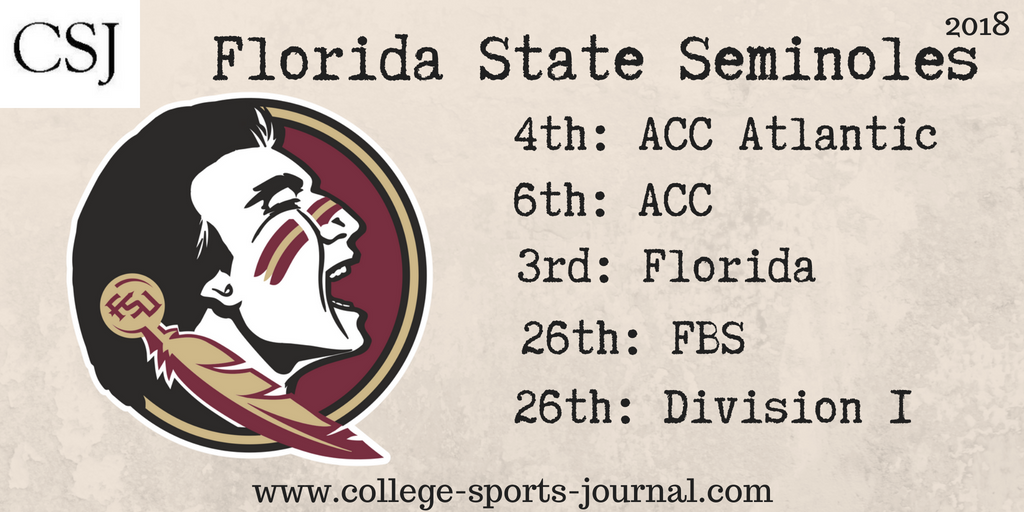 Florida State kicked off its season by getting humbled at home by Virginia Tech 24-3. The Seminoles never got on track offensively as the Hokies swarmed Deondre Francois all night. The Seminoles will look to rebound and take care of business against a foe from a lower level.

Key Player: QB Deondre Francois had a forgettable game against Virginia Tech, throwing three interceptions and no touchdowns. This was Francois’ first game action since week one in 2017 against Alabama and the rust showed. He should have the opportunity to knock the rust off against Samford this week.

Fantasy Bonus Baby: RB Cam Akers is regarded as one of the best running backs in the ACC. HE only got 14 carries against the Hokies as Florida State was battling from behind from the beginning of the game. Akers is not really involved in the Noles passing game so he was neutralized in week one. He should get back into gear this week. Florida State will want to have a much more balanced offense, and that starts with giving the ball to Akers. Expect over 120 yards and multiple touchdowns this week.

Fearless Prediction: Samford has an exceptional offense and will be able to score some points this week. But they will not be able to keep pace with the Seminoles. Florida State takes this one easily. Florida State 52, Samford 24