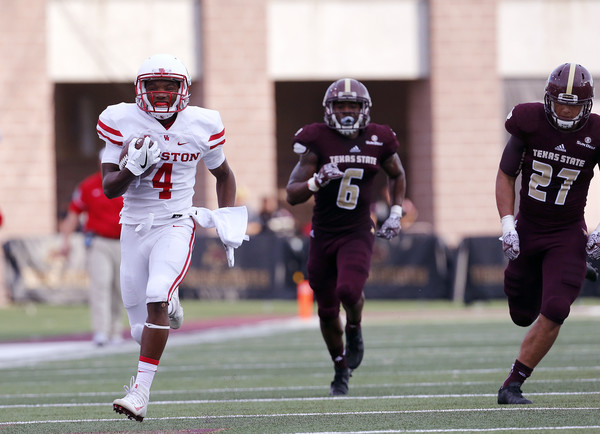 Arizona lost its home opener to BYU last weekend and now looks to win its road opener in Coach Kevin Sumlin’s former home of Houston. Sumlin coached Houston from 2008-2011 before going to Texas A&M and is now in his first season with teh Wildcats.

The Wildcats play their road opener in the state of Texas for the second straight year(beat UTEP in 2017). They also beat UTSA in the first road game of the 2014 campaign.

And the Wildcats hope to keep another streak alive in winning the next game after an opening season loss. Arizona has won eight straight second games of the season after losing its season opener.

Key Player: LB Colin Schooler had 16 tackles vs. BYU, the most for a Wildcat player in a non-conference game since Lance Briggs had 16 against Utah in 2000. He has 111 total tackles so far in his Arizona career.

Fantasy Bonus Baby: QB Khalil Tate did not have the kind of opener that he would have liked but look for Arizona to try to use his feet more this this game. Against BYU last week, he passed 34 times but rushed just six times. Look for more yardage on the ground this week from the junior signal caller. 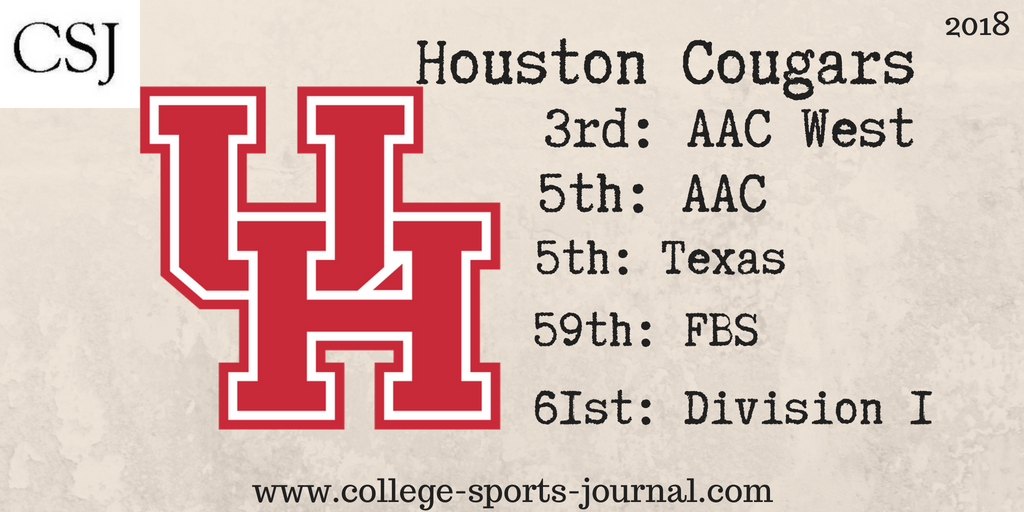 Houston enters the game following a 45-27 win over Rice in the Bayou Bucket Series but started the game slow but turned it on in the second half to secure the win. The real difference was that Houston came out of halftime much more aggressive on defense. The Owls racked up 24 points by intermission, but just three after the break.

Key Player: DT Ed Oliver declared for the 2019 NFL Draft last March. He was the first underclassmen to ever win the Outland Trophy, Oliver also earned consensus All-America honors and was named The American’s Defensive Player of the Year in 2017. Playing tackle in a three-man front, Oliver totaled 39.5 tackles for loss in his first two seasons, the most ever by a defensive tackle through sophomore season.

Fantasy Bonus Baby: QB D’Eriq King led a new-look offense in the season opener with 577 yards of total offense at Rice. He threw for 320 yards, his second career 300-yard passing game and tying a career high with four total touchdowns, three passing and one rushing. Look for similar numbers again this week.

Fearless Prediction: This game seems poised to be similar to last year’s low scoring game. Arizona will be a desperate team but the Houston defense will likely slow the Wildcat offense. The Arizona defense, which last year was one of the top turnover specialists, likely will need at least a couple of turnovers in this one to pull out a win. Look for this to happen but this will be close the whole way. Arizona 21, Houston 17