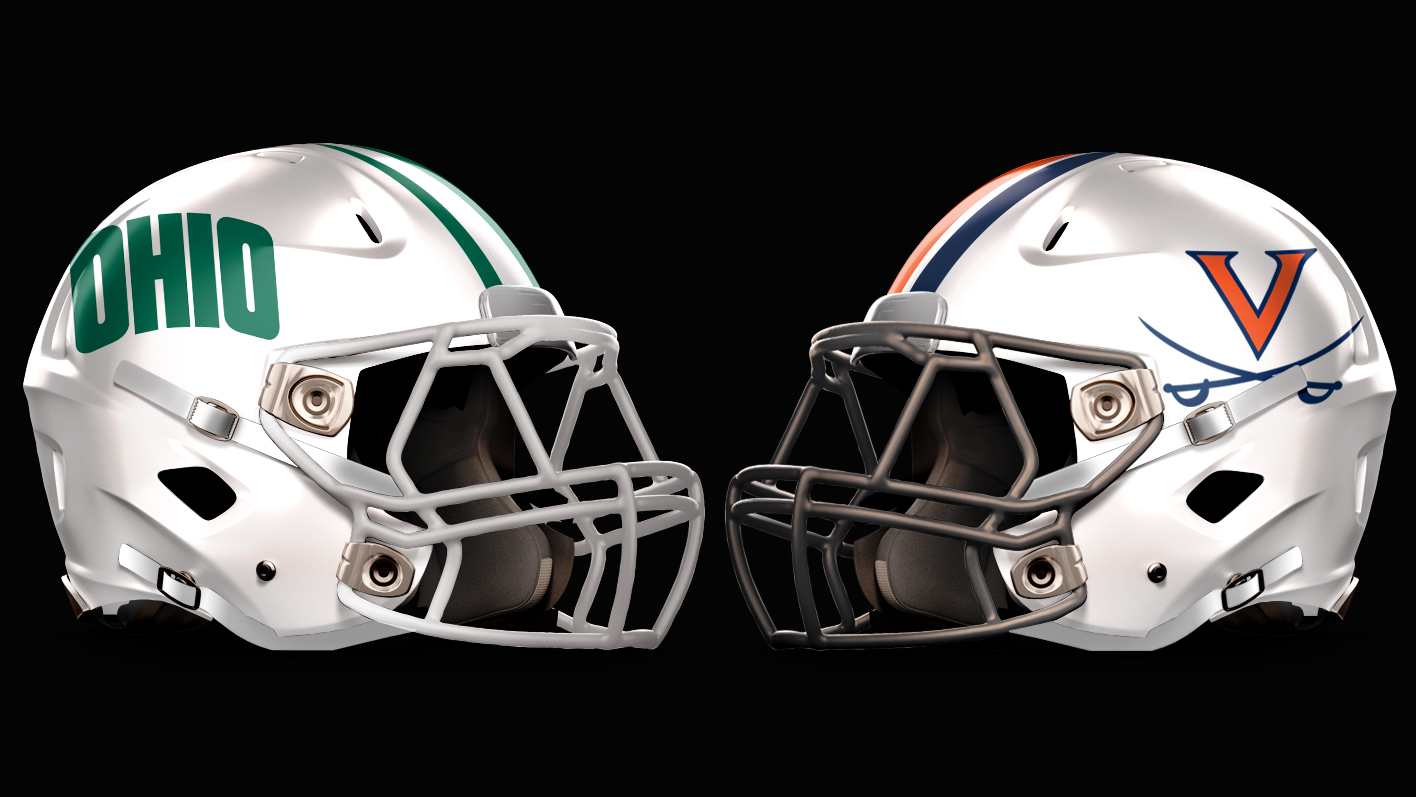 The Bobcats opened the 2018 season with a 38-32 victory over FCS Howard in Week 1. Last week, Ohio had a bye week. The Bobcats are coming off of a 2017 campaign in which they went 9-4 overall and finished second in the MAC East Division with a 5-3 mark in league play and have been selected as the division favorite in the preseason polls.

While Ohio did win and actually had its third straight game in which it produced at least 400 yards of total offense, it was a close call over the lower division Bison.

This game was moved from being a road game at Virginia due to Hurricane Florence and will be played at Vanderbilt Stadium and Ohio will need to bring it “A” game. The Bobcats will be looking for their first win over the ACC since beating former conference member Maryland, 21-14, on Sept. 6, 1997, in College Park, Md.

Key Player: QB Quinton Maxwell, who came on in relief of ineffective fellow junior QB Nathan Rourke in the second quarter, threw for two scores and ran for two more to spark Ohio’s win over Howard. He finished 17-of-25 with 233 yards passing. Maxwell matched his career highs for completions (17) and passing touchdowns (2) and set a new career high by running for two scores. His four total touchdowns marked a career high. It will be interesting to see which signal caller is under center the most in this game.

Fantasy Bonus Baby: WR/KR DL Knock helped swing the momentum of the contest against Howard in favor of the Bobcats when took the second-half kickoff back 100 yards for a touchdown to tie a school record. Ohio was trailing Howard, 22-17, at halftime, but Knock’s return sparked a stretch in which the Bobcats scored two touchdowns in 1:37 to help turn the game around and ultimately the win. Look for him to have a big play or two in this game.

Saturday is UVA’s first regular season neutral-site game since UVA played Notre Dame in the 1989 Kickoff Classic at the Meadowlands in New Jersey.

Ohio and Virginia are meeting for the second time in series history. The Cavaliers won the only meeting 41-7, in 1993 at home in Charlottesville.

Key Player: QB Bryce Perkins rushed for 123 yards at Indiana last Saturday to become the first UVA quarterback since Bill Dudley in 1941 to rush for 100+ yards multiple times in the same season. Perkins’ 123 rushing yards ranks seventh on UVA’s single-game list for quarterback rushing. He has thrown for thrown for 291 yards with four touchdowns against one interception. But most likely, he will need to use his arm more to get the victory in this game with Ohio.

Fantasy Bonus Baby: WR Olamide Zaccheaus is Virginia’s leading receiver with 11 catches for 116 yards and two touchdowns. The senior led UVA with 895 receiving yards and a UVA single-season record 85 receptions. He and Perkins will should be a good combination for some big pass plays in this game.

Fearless Prediction: With this game now being a neutral site game rather than a Virginia home game, that will favor Ohio. Athens, Ohio (Ohio’s home) is actually closer than Charlottesville (Virginia’s home) to Nashville so it may seem more like a Bobcat home crowd. Plus, Ohio planned to travel this week, whereas Virginia did not. This likely come into play in this game between two fairly close teams in terms of talent. Ohio also had two weeks to prepare and without the threat of a hurricane coming. Look for Ohio to pull out a squeaker. Ohio 27, Virginia 24