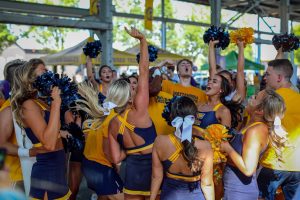 Two weeks ago, Samford nearly pulled the biggest upset of the season at FBS Florida State. Last week, Samford was humbled on their own field by Mercer. So, which Samford Bulldogs will show up this week? The Bulldogs are now 1-2, with only a win against a Division II opponent. THat makes this week a must win; and a loss will most likely relegate them to also-rans for the 2018 season. There will be immense pressure on the shoulders of senior quarterback Devlin Hodges to prevent a 3 game losing streak. The Bulldogs could also use some momentum going into their clash with Kennesaw State next week. Key Player: QB Devlin Hodges is the most important player for the Bulldogs. Hodges is averaging 368 yards per game and has thrown 10 touchdowns. Unfortunately, he has also thrown five interceptions through three games. Hodges is going to have to protect the ball better throughout the balance of the season for him and his team to be successful. Hodges is capable of playing at a Walter Payton candidate level. That is what Samford will need from him this week and forward through the rest of the season.

Fantasy Bonus Baby: WR Kelvin McKnight is tied at the hip to Devlin Hodges and is the key to a lot of Hodges’ success. McKnight is the go to receiver in the Samford offense. He already has 30 catches and 5 touchdowns to go along with 438 yards receiving. Win or lose each week, McKnight is going to put up strong numbers. In a big game such as this week, look for McKnight to have multiple touchdowns and get in range of 200 yards receiving.

Prior to missing the playoffs in 2017 in Tom Arth’s first season after taking over for Russ Huesmann, Chattanooga had made the FCS playoffs in three consecutive seasons, winning their first game each time. The Mocs have already matched their win output from 2017 with their 3-0 start and hope to return to the playoffs after that one year absence. Samford is a step above the three teams the Mocs have beaten so far, so this game is a great test of where they are as a team in 2018. 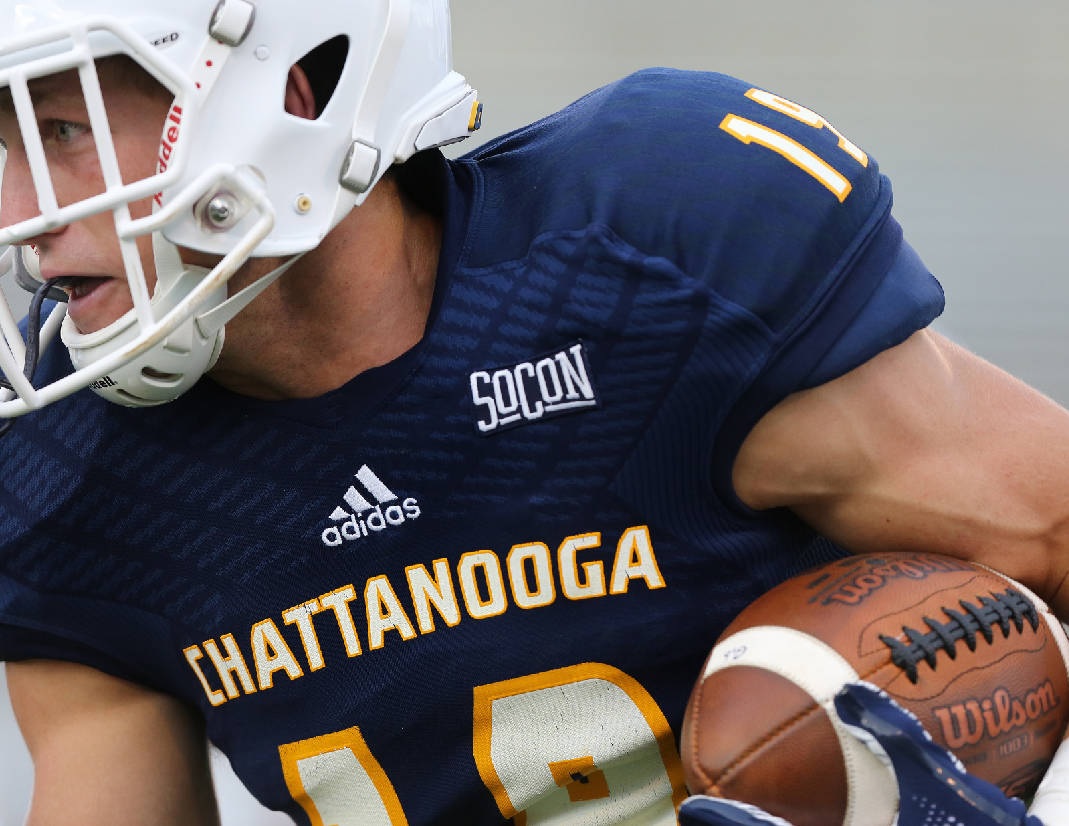 Key Player: WR Bryce Nunnelly is not going to make anyone in Chattanooga forget about Terrell Owens, but he is a solid receiver in his own right. Nunnelly leads the Mocs with 25 catches for 546 yards and three touchdowns. Much like McKnight for Samford, the Chattanooga air game goes through Nunnelly first. He may not have to match McKnight’s output this week, but he will have to be close.

Fantasy Bonus Baby: QB Nick Tiano is averaging 291 yards per game so far this seasons. He has also kicked in 86 rushing yards for the Mocs. This game looks to be an offensive showdown, so look for Tiano to exceed his yardage averages this week. I would not be shocked if he has three or more touchdown passes as well. In a fantasy football landscape, you may not get much better this week.

Fearless Prediction: If you only get to watch one FCS game this week, this may be the one you want to watch. You have a desperate Samford team looking to avoid a 1-3 start going against a Chattanooga team who has started fast and wants to keep the momentum going. This game should feature over 70 points. Give me the better quarterback, even on the road, in this one. Samford 47, Chattanooga 38.