There is just one game on Friday this week involving a G5 team but it is quite interesting with Houston hosting the Pac-12’s Washington State. It will be the Cougars versus the Cougars in a rare common nickname out-of-conference game. 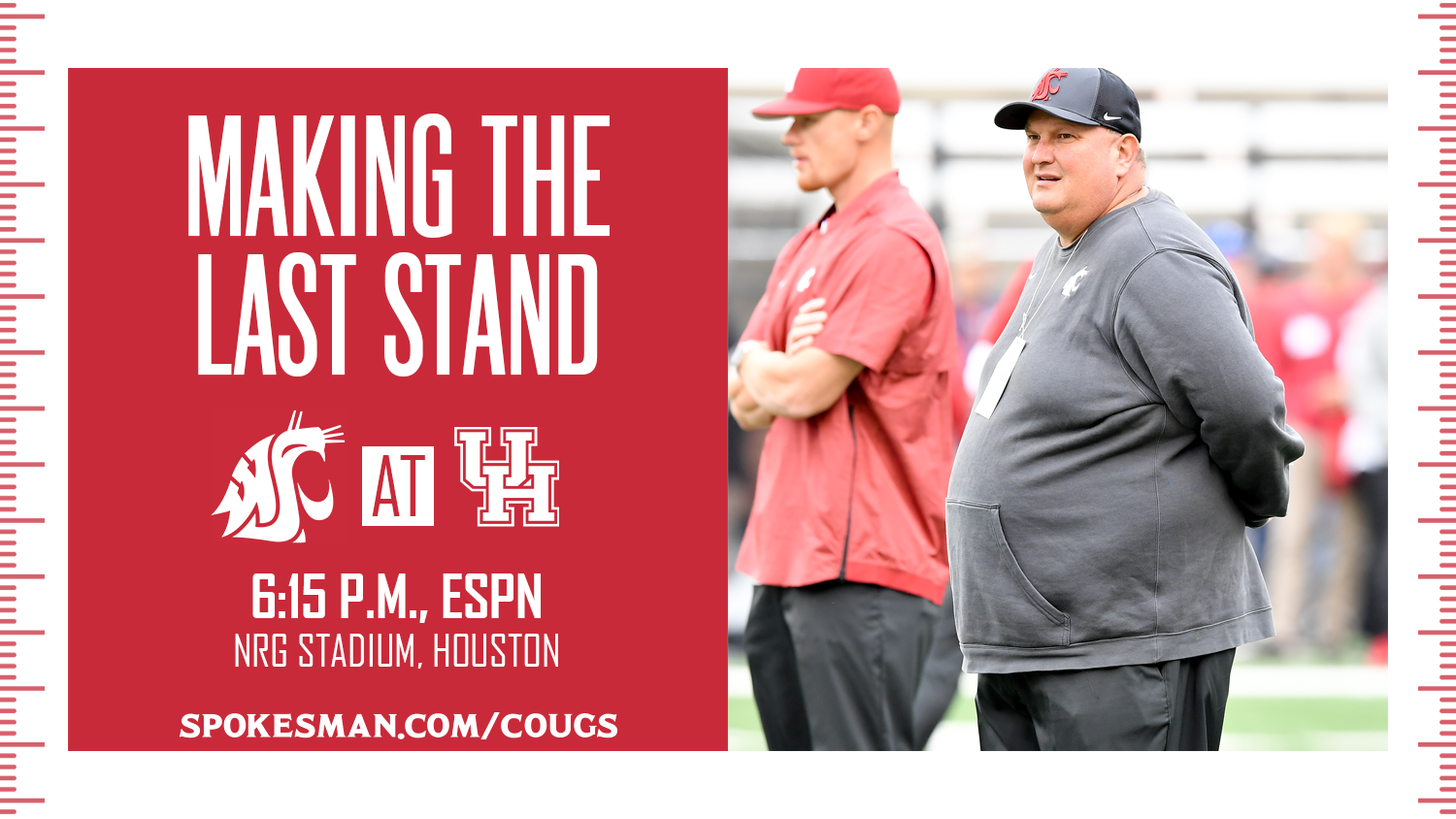 Coach Mike Leach’s team scored 58 points in its season-opener and topped that by scoring 59 in Week 2 in wins over New Mexico State and Northern Colorado. Leach may have struck gold again as he seems (at least so far) to be able to replace an elite quarterback with another highly-competent signal caller in senior Anthony Gordon.

Washington State has posted four consecutive winning seasons under Leach and played in five bowl games over the past six years and a win in this game will go a long way to ensuring another bowl bid this year. 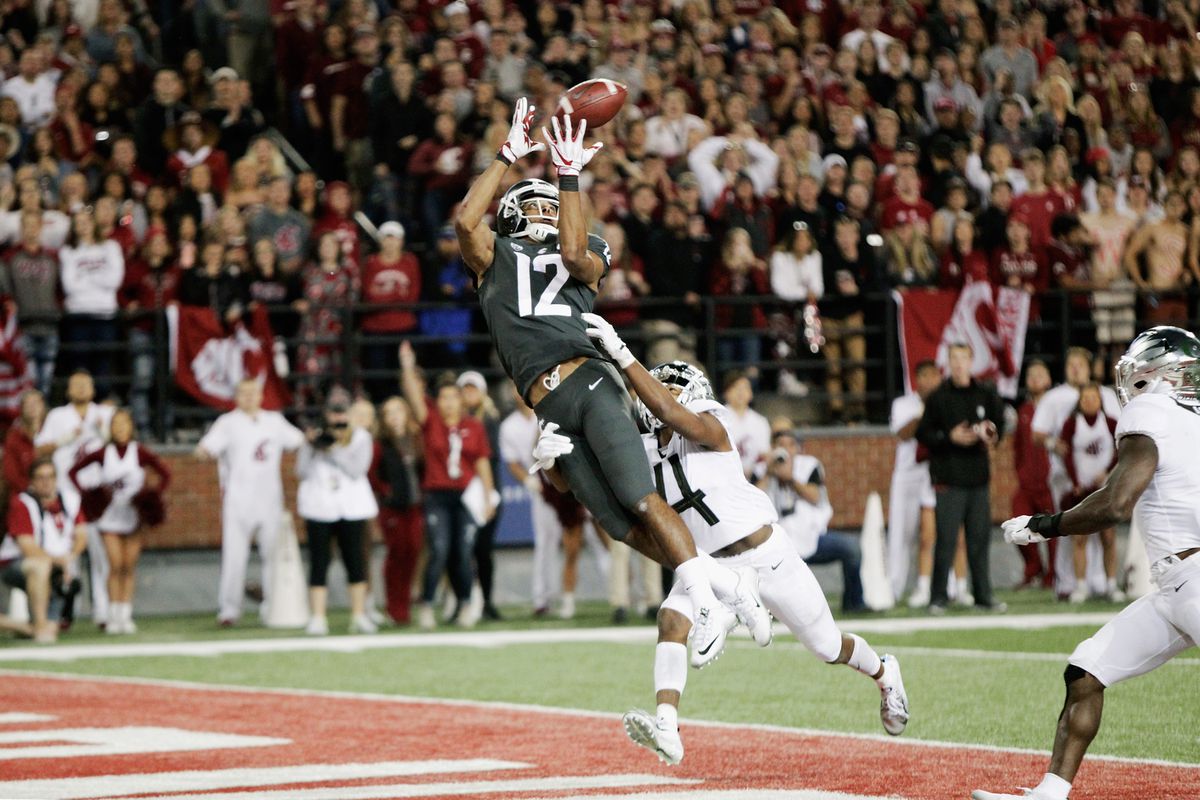 Key Player: WR Dezmon Patmon is WSU’s top receiver and was named to the Biletnikoff Award watch list. He was named Preseason All-Pac 12 honorable mention after he appeared in all 13 games in 2018. For this season, he has 11 catches for 175 yards and one touchdown. He and Gordon will need to find each other often in what should be a high scoring game.

Coach Dana Holgorsen started his Houston career at Oklahoma. The Cougars fell 49-31 to open their season to the Sooners but bounced back in Week 2 with a confidence-boosting 37-17 win over FCS Prairie View A&M.

These Cougars have posted six straight winning seasons and qualified for 13 bowls in 16 seasons. The two teams have played twice in Houston through the years, with each team winning once. Washington State won the only meeting on its home turf.

Key Player: QB D’Eriq King totaled 50 touchdowns last season, 14 of which came on the ground. He’s picked up where he left off in the rushing game this season, putting up 102 net yards and three scores through two games. The issue, however with King has been the passing game. He has completed just 29 of 53 passes (54.7 percent) for 306 yards, which is just 5.8 yards per attempt. Last year, he averaged 8.6 yards per pass. This will need to be improved if these Cougars will want to win this contest.

Fearless Forecast: Both teams are going to score points with regularity, and Coach Holgorsen’s offense will be more finely tuned in its third game. If Houston can avoid big losses and fouls, expect Houston to keep this close. But WSU is going to be just a notch better in this one and will pick up the road win. Washington State 48 Houston 41