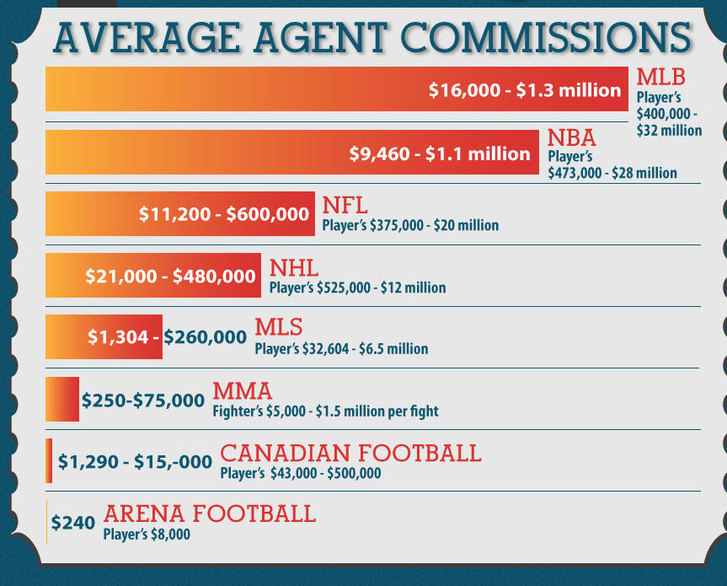 This past week, California governor Gavin Newsom signed a bill, SB 206, that will open floodgates of unregulated money towards the most elite athletes of college athletics program.

The bill states that “a postsecondary educational institution, athletic association, conference, or other group or organization with authority over intercollegiate athletics shall not provide a prospective student athlete with compensation in relation to the athlete’s name, image, or likeness.”

The short version is that the law as written attempts to prevent the NCAA or athletics conferences with schools in California from providing an athletic recruit money for supplying their name, face or time used endorsing commercial products.

But it really should be called the “Sports Agent Yacht Money Bill”.

The Pac 12 published a statement once SB 206 was signed into law by Governor Newsom. “The Pac-12 is disappointed in the passage of SB 206 and believes it will have very significant negative consequences for our student-athletes and broader universities in California,” they said. “This legislation will lead to the professionalization of college sports and many unintended consequences related to this professionalism, imposes a state law that conflicts with national rules, will blur the lines for how California universities recruit student-athletes and compete nationally, and will likely reduce resources and opportunities for student-athletes in Olympic sports and have a negative disparate impact on female student-athletes.”

The Pac-12 is right. What this bill really is doing is opening up a spigot of money from well-financed actors, and putting it in the pockets of lawyers and sports agents, not athletes.

For example, Think about a typical 18 year old, 5* Rivals quarterback recruit freshman heading to school. For this instance, let’s say he is going to, say, USC with plans to study engineering.

Studying engineering and participating on the football team is already a tough endeavor physically and mentally. Now, add to this mix a local car dealership dangling $50,000 in front of this recruit to appear in a commercial to sell used cars.

The 18 year old doesn’t know if the used car dealer is a fan, a savvy businessman, or a crook. And he’s not supposed to know. Ostensibly, he’s a student, who needs to be worrying about classes, grades, and countless preparation for Division I athletics that is above and beyond the duties of a regular student.

So he’ll have to hire an agent to try to figure out the landscape – and he won’t know if the agent is a fan, a savvy agent, or a crook.

Can the NCAA stop these types of activities? Not according to the bill – they, and the conference, are prohibited from doing so. Will California law attempt to step in and prevent these behaviors? Good luck with that. There’s nothing in the bill that attempts to even contemplate that a bad actor might want to use the name, image, likeness rights for recruiting purposes, even though that’s the very first thing that people are going to attempt to do with their money.

There would certainly a lot of new money sloshing around the system in this scenario, but it’s not going into the pockets of athletes. Think the 18 year old athletes are going to do a better job managing their names, images, and likenesses than the schools? Think again. The money is going to be transferred from the pockets of the businesses to the agents.

Some of those agents will be ethical, cut great deals for their clients, and make some money for them. But others will not. Others will be cheated out of their name, image, and likenesses money. Lawsuits will be filed. Lawyers will get rich. Not athletes.

That’s what professionalism of sports does – it opens up the possibility of more money, but also the opportunity for bad actors to come in and take that money away.

At the end of the day, all wrapped up a the blanket of “civil rights of athletes” or some nonsense, the end result will be athletes effectively selling their name/image/likeness rights to agents. That’s not going to end well for a significant number of athletes.

How does all of this fulfill the educational mission? The answer is that it doesn’t.

College sports is hardly a clean business. But the answer to all the money sloshing around the system illegally isn’t to infuse more unregulated money into the system and then offer no way to police it all. People laugh at the NCAA rulebook when it comes to limiting recruiting visits and paying for meals, but the NCAA at least is making at attempt to police and punish the worst misbehaviors of its membership.

SB 206’s solution to compensation is to prevent the NCAA from enforcing any rules on the matter and instead forcing the athletes into a dangerous situation where the athletes could be royally screwed by their representation.

People think they like a world without the NCAA having some rules on these matters, but they won’t.

It will decimate FCS football and mid-major college basketball. If you thought that transfer portals and effective free agency were wrecking with the quality of teams, just wait when this is added to the mix. The transfer portal is already wrecking college sports – adding loads of unregulated money and agents to it will make it many magnitudes worse.

It will cause a cottage industry of bad actors. I can see the GoFundMe’s now – for the name, image, and likeness rights of such-and-such running back, this fan group raised $1 million dollars to be paid to him if he goes to Penn State. Mad Pitt fans then start another GoFundMe and raise $1.1 million dollars. The rights to the name, image and likeness will be paid to a sports agent, who will get paid. Athletes will be made promises; some of those promises will not be kept. Lawsuits will be filed. Lawyers and agents will get paid.

Bottom line, SB 206, and the inevitable copycat bills it will spawn, is a disaster waiting to happen, unless the Supreme Court saves California and other state legislators around the country from the beast they are about to create. If it’s allowed to stand, college sports will end up being just like any other professional sports league, like the NFL, NBA or NHL. And that’s the whole problem.