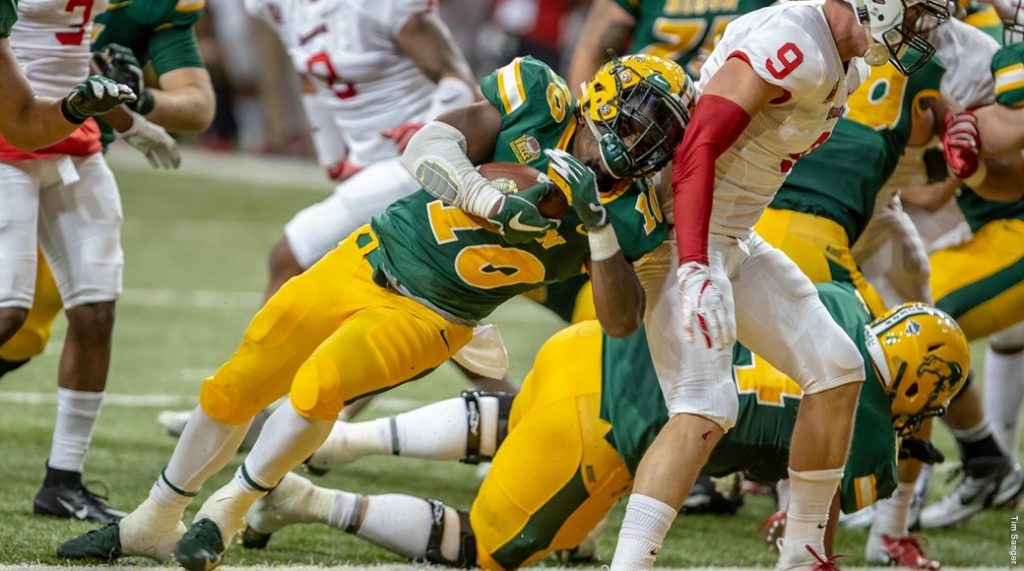 Can Anybody Stand in the way of North Dakota State?

What was billed as the Clash of the Titans in the Missouri Valley ended up a laugher, as the Bison dialed up three touchdowns by RB Lance Dunn and were never seriously challenged by the Redbirds in a 28-14 romp. Paired with UNI’s 24-9 upset over their closest MVFC challenger, South Dakota State, can anybody realistically beat them the rest of the way, especially with the No. 1 seed and home-field advantage through most of the FCS Playoffs? Can Maine Make Up Its mind?

Maine could be the most maddening team in all of FCS, sporting wins over an FBS school (Western Kentucky), Villanova, and Rhode Island… then they turn around and lose head-scratchers to Yale and, this week, William and Mary. The Black Bears went from quite possibly competing for the CAA championship to a possible 6-5, playoffs-less finish, paving, potentially, a much-easier path for Towson to make a run at the FCS playoffs, who easily dispatched Albany 56-28. 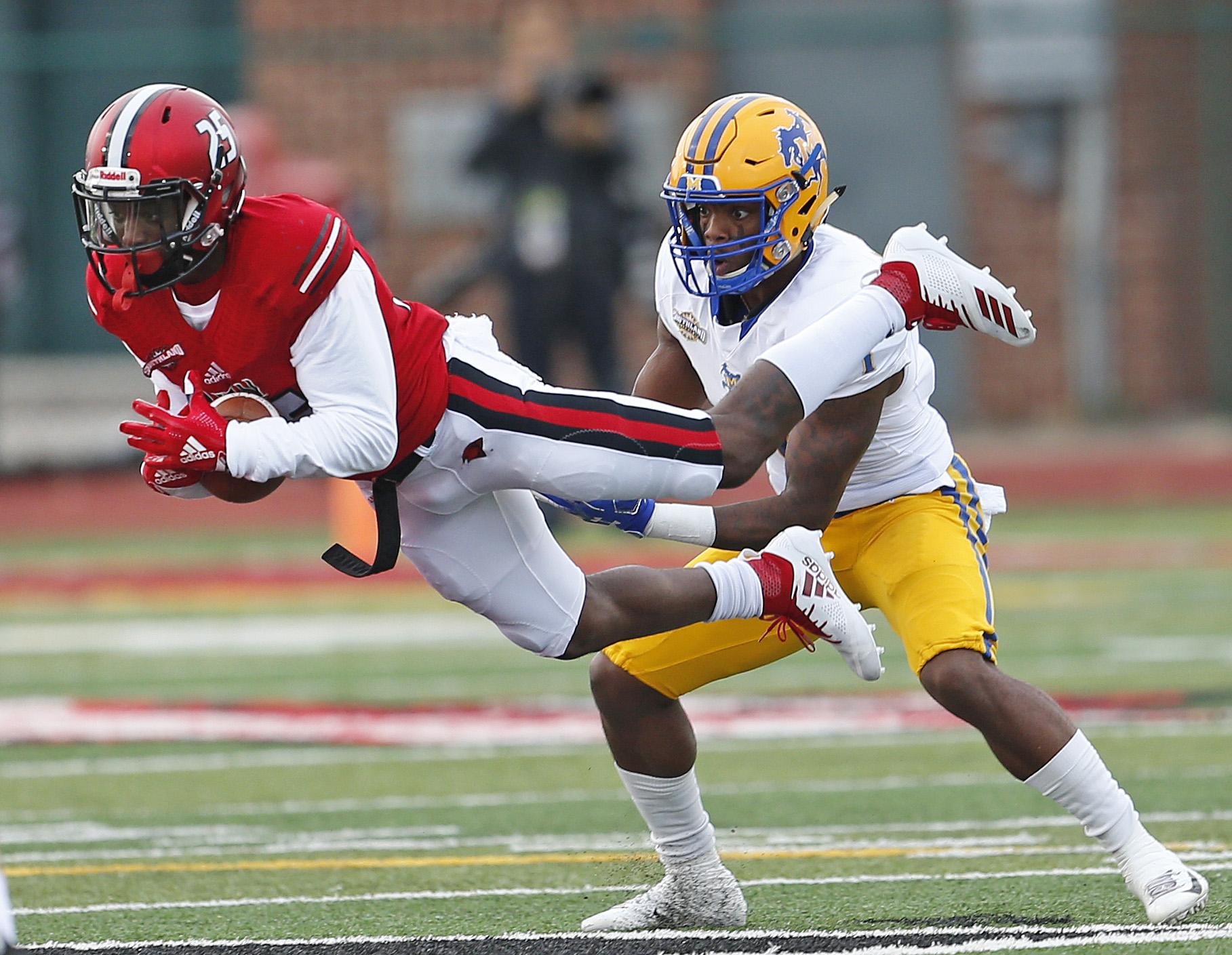 Sam Houston looked like they had played themselves out of the Southland title when they lost to Lamar 41-23.. but that was before McNeese State was defeated at home by Incarnate Word, 45-17. Central Arkansas (4-1), UIW (4-1), McNeese State (4-1), Sam Houston (3-2) and Nicholls (3-2) all now are firmly in play for a possible Southland title run… with only one possible at-large team in play for the team that doesn’t win the title.

The (OVC) Streak Is Over

Southeast Missouri State broke Jacksonville State’s streak of consecutive conference wins at 36, with a convincing 37-14 win over the Gamecocks. Three interceptions, two fumble recoveries, an 85 yard blocked field goal returned for a touchdown, and a safety was what it took for SEMO to break the streak – and to make for a thrilling OVC title race between Murray State (4-0), SEMO (3-1), and Jacksonville State (4-1). Wofford Reasserts Itself In SoCon

With their backs against the wall, Wofford came up huge with a 30-17 win over East Tennessee State, who came into Spartanburg 4-0 in SoCon play. The 5-2 Terriers are now tied with 4-1 ETSU and the 4-1 Mercer Bears – whom they welcome to Richardson Stadium next week.