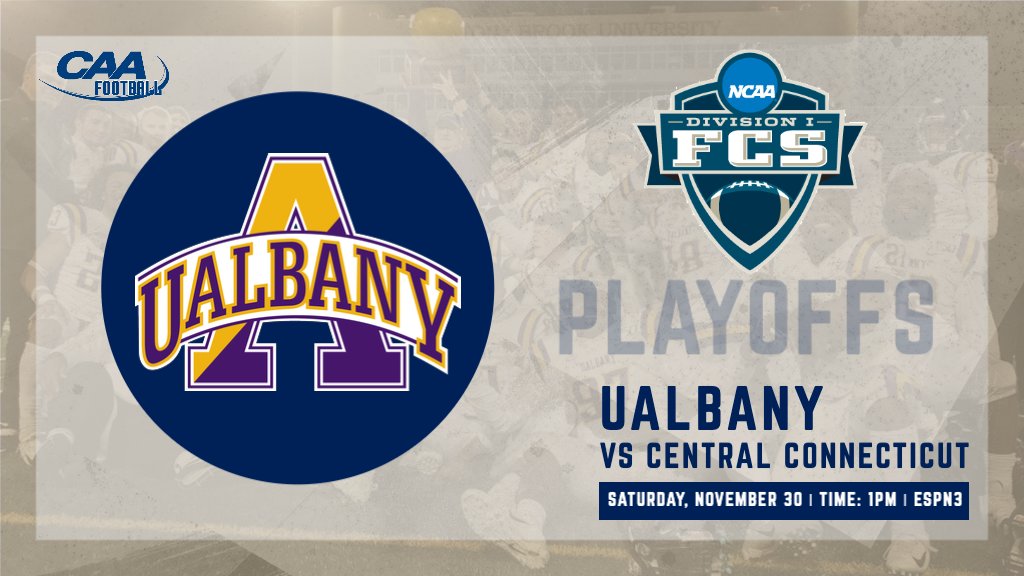 Central Connecticut is one crazy play away from not only an FBS upset, but an unbeaten regular season. The Blue Devils held a late lead 29-28 lead when they were forced to punt with less than 20 seconds left. Unfortunately, Eastern Michigan blocked the punt and took it in for the winning touchdown. If that play goes off as usual without the block, we may be talking about a seeded, unbeaten Blue Devils team. As it stands, the Blue Devils won the NEC handily beating all other conference teams. They get a step up in competition in the first round of the playoffs with a matchup against a surprising, but very solid Albany team. The Blue Devils boast one of the strongest run defenses in the nation, allowing under 70 yards per game on the ground. Against the pass, CCSU has picked off 20 passes and recovered 9 fumbles. On offense, the Blue Devils are very balanced pass to run, averaging a total of 415 yards a game.

Key Player: The Blue Devils are led on offense by their Walter Payton nominee, QB Aaron Winchester. The entire offense runs through Winchester as their leading passer and rusher. He has completed over 65% of his passes for 2400 yards and 18 touchdowns to go with just four interceptions. As a runner, Winchester has 782 yards and another 8 touchdowns. He presents a matchup problem for defenses as they have to figure out from the snap which way he is going to go. A bad read and the Blue Devils are marching down the field.

Picked to finish twelfth in the twelve team CAA, no one expected to see Albany’s name pop up in the playoff bracket. But the Great Danes had an excellent season finishing alone in second in the conference behind James Madison. The offseason saw the Great Danes’ leading rusher from last year, Elijah Ibitokun-Hanks, transfer out. THe performance of Karl Mofor this year has let most people forget about that. Albany has one of the strongest offenses in the CAA. The Great Danes have a strong passing attack led by freshman quarterback Jeff Undercuffler. Having the Undercuffler/Mofor combination has propelled Albany to the playoffs in 2019. On defense, the Great Danes are solid against the pass, but have a little trouble against the run. They will have to put together a strong game plan to move on past Central Connecticut to face Montana State in the second round.

Key Player: QB Jeff Undercuffler is in the running for not only CAA Freshman of the year, but also CAA offensive player of the year and the national Jerry Rice award. Undercuffler has thrown for 2966 yards and 33 touchdowns on the year with just seven interceptions in 397 attempts. The 33 touchdowns are tied for second in all of FCS behind Bailey Zappe’s 35. Undercuffler doesn’t run, so he is a bit of a sitting duck if the opposing defense can get pressure. Undercuffler has a solid case surrounding him, led by running back Karl Mofor and wide receiver Juwon Greene. If this game gets into a shootout, it should be advantage Great Danes.

Fearless Prediction: Albany would do well to not overlook the NEC champion. THe Blue Devils are a strong team. This game probably wont be decided until late. But the Great Danes will pick up a home win and travel to Bozeman next weekend. Albany 27, Central Connecticut State 23