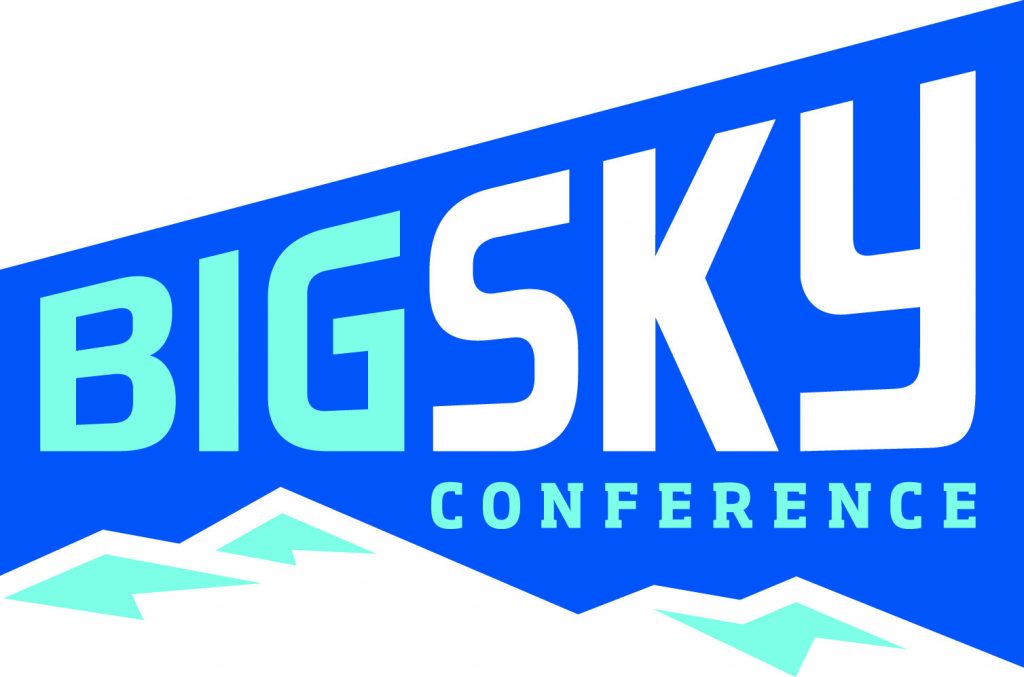 At College Sports Journal, we proudly present our this week’s Big Sky Conference Power Rankings for the week of 10/11
/2016. (Last week’s ranking in parenthesis.)

The Eagles offense is performing at a peak level with QB Gage Gubrud and WR Cooper Kupp leading the way. The EWU defense will need to step-up at some point however at some point if this team wants to go far into the playoffs.

This week: vs. Sacramento State

The Grizzlies showed off their power in non-conference last weekend. They return to conference action this week, once again at home but the step-up in competition is not too much greater with the Hornets coming to Missoula.

This week: vs. Southern Utah

No rust on the road last weekend for the Hawks as they returned with its third straight win. Things get tougher this weekend with the defending BSC champions in Southern Utah.

The Mustangs had the week off giving star fullback Joe Protheroe time to heal. He should be ready to play against the Vikings.

The T-Bird defense looked like its old self against Davis, but UND will provide a much tougher challenge. This Saturday’s match might just answer the question if SUU is a contender again this year.

This week: vs. Montana State

The Wildcats have won three in a row for the first time under head coach Jay Hill. All the wins have been close and none have been against the top teams in the conference, but wins are wins.

Last week: Lost to Eastern Washington, 49-31 on the road

The Bears gave the Eagles a game this past week but wasn’t enough against the top ranked BSC team. This week, the Bears have a very winnable game in Davis, California.

This week: vs. Idaho State

NAU finally has a Division I win—the first in five such games this year for the BSC preseason favorites. With the Bengals coming to Flagstaff on Saturday, the Lumberjacks shouldn’t have to wait long to get their second.

This week: vs. Cal Poly

This season would look a lot different if the Vikings could have converted on end of game red zone opportunities in their two conference losses. As stated before, the magic from 2015 hasn’t seemed to carryover to 2016.

The Bengals benefited from the bye week in these rankings in moving up a spot but will face a tough road test this week in Flagstaff.

This week: vs. Northern Colorado

Without starting quarterback Ben Scott, the Aggies offense was shut down. Without a true passing threat, the T-Birds were able to key in on the Davis running backs and the result wasn’t pretty. The Aggies will need a lot more points to keep up with the Bears surprisingly high-powered attack.

The Hornets picked up their first win of the season two weeks ago against Montana State. UND seemed to put Sac State back in their place this past week.

Things have gone in the wrong direction so far in Bozeman. MSU used to be in the playoff hunt yearly but now might not make it out of the BSC basement.