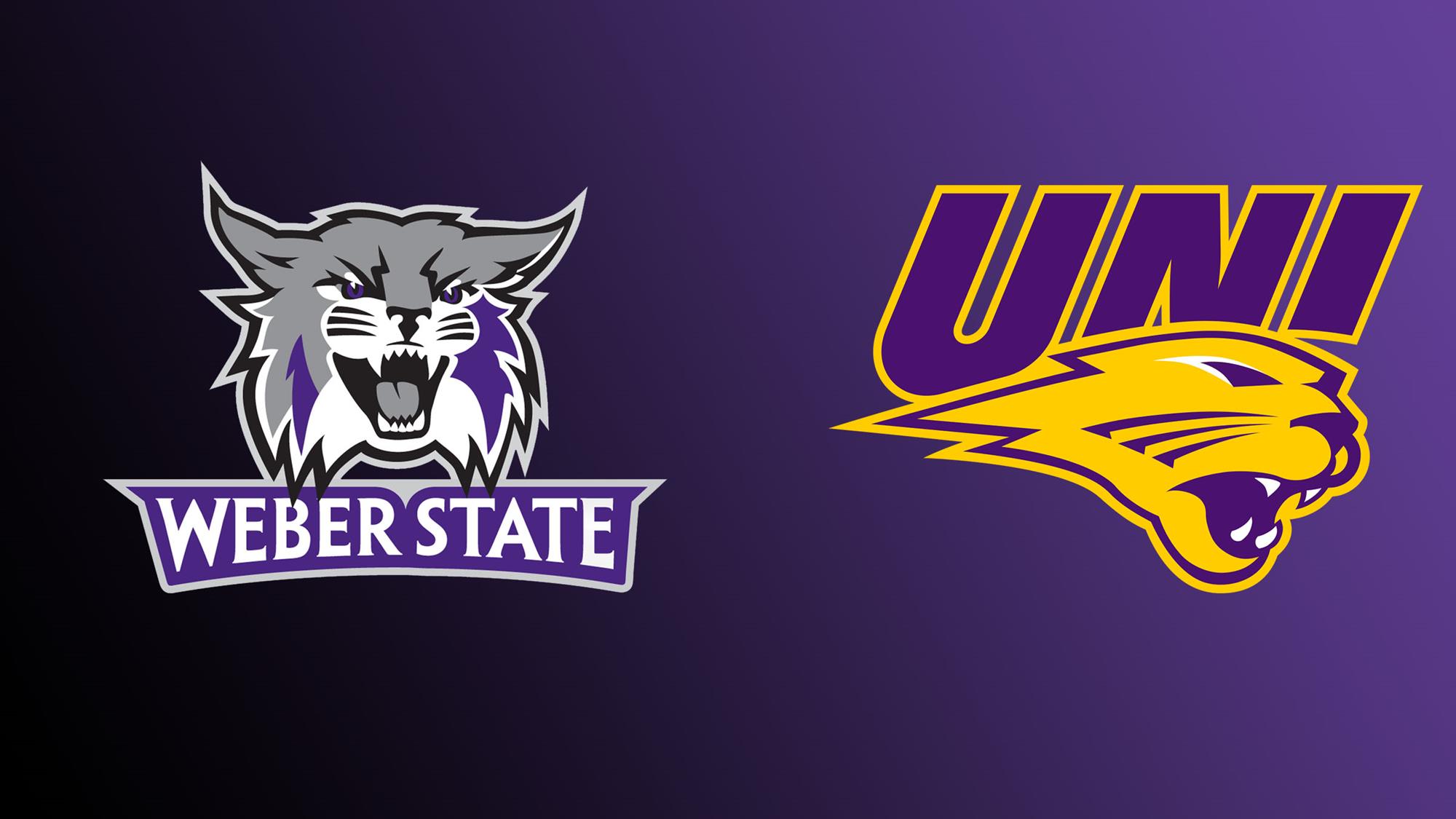 This week, most of the Missouri Valley Football Conference teams have a bye week but two teams are still in action. One of the games this week is a match-up of two Top 10 teams in the final Big Sky-MVFC matchup with Northern Iowa visiting Weber State. The MVFC has already won this year’s challenge by winning all five such match-ups a week ago,

The other game this week sees Youngstown State hosting the NEC’s Robert Morris and these two games will be last out-of-conference action before a full MVFC slate begins next week. The league has gone 19-9 against fellow FCS foes this year and was 1-8 against FBS teams.

Game of the Week

UNI is an overtime loss to in-state FBS foe Iowa State from being undefeated. The Panthers two wins have come against Big Sky competition at home against Southern Utah and Idaho State.

Last week, the Panthers defense held Idaho State to just two field goals in its 13-6 victory. DE Elerson Smith notched three sacks and was named the MVFC Player of the Week. CB Xavior Williams tallied four pass breakups. Offensively, WR Isaiah Weston scored his second touchdown of the year and K Matthew Cook hit a pair of field goals to stay perfect on the season (8-8). For the season, QB Will McElvain is 57-93 for 621 yards, five touchdowns and no interceptions.

As was the case last week, the Panthers used its defense and through three games it is one of the best in all of FCS. UNI is 12th in scoring defense, 17th in total defense, eighth in sacks, 22nd in interceptions and 21st in first down defense.

Key Player: QB Will McElvain so far this season has completed 57-of-93 attempts for 621 yards, five touchdowns and no interceptions. Keeping the no interceptions will be key for the redshirt freshman McElvain in this road contest. He has begun his career without an interception in 93 pass attempts – the most by any active FCS player with no picks. Another key for the UNI offense is to get more consistancy with its play–scoring just 13 points like last week will not be enough against Weber State this week.

While Weber State is just 1-2 on the season, these two losses were to FBS opponents in two Mountain West teams in San Diego State and Nevada. Both of these games were just each six point losses. The lone win for WSU was against Big Sky foe Cal Poly (although it counted as a non-conference game) 41-24.

Weber State is coming off a bye week last week so it had another week to prepare for the Panthers, while UNI played last week. This will be the first regular season home game in Weber State history featuring two teams ranked in the top 10 in the nation.

The two teams have played three previous times with the last meeting coming in the FCS Playoffs in 1991–a UNI win in Ogden.

Key Player: QB Jake Constantine did not play in the loss to Nevada, the last game for the Wildcats. He suffered a knee injury Sept. 7 against Cal Poly and undergoing a procedure shortly after that game. WSU head coach Jay Hill said the goal is for Constantine to return to play against Northern Iowa but the key will be how well he can perform coming off the injury. Constantine threw 38 of 54 (70.4% completion) for 256 yards, one touchdown and one interception. Back-up Kaden Jenks is 11 of 28 (39.3%) in nearly two games for 102 yards, one touchdown and one interception.

Fearless Prediction: This is a game of two defenive minded teams and scoring will be at a premium. Turnovers will play a huge role in the winner in this game. With this game in Ogden with the higher altitude, the Wildcats will be the better team in this game but it will be tight the whole way. Weber State 19 UNI 17

Robert Morris at Youngstown State | Youngstown, Ohio • 6 p.m. ET [ESPN+/ESPN+ (subscription req’d)]
The Penguins will role in this one and head into MVFC on a high note. YSU 38 RMU 10