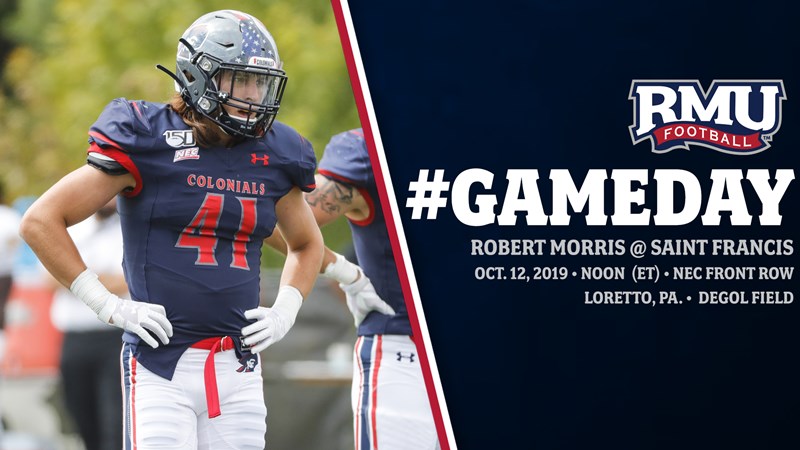 This week’s games feature a couple of challenges vs. the Ivy League, LIU still trying to win their first game in the NEC, and a good old-fashioned western Pennsylvania rivalry game.

I’ve always thought that Robert Morris, St. Francis (PA) and Duquesne, all NEC schools in western Pennsylvania, should make a trophy for the winner of their in-state series yearly. (Call it the Steel Girder trophy.) What is definitely true is that this is a rivalry game, and it’s going to be closer than you think, as Robert Morris has improved. Even so, I think St. Francis takes a step closer to having NEC football fans pay attention to their chances of winning the NEC once again. St. Francis (PA) 28, Robert Morris 27

The Sharks have found life in Division I a whole lot harder than Division II as they still look for their first Division I win as a D-I program. The Bulldogs, who just won their first game of the year last weekend vs. Merrimack, seem like they are back on the right track and should make it two in a row. Bryant 27, LIU 17

The Blue Devils have established themselves as one of the top contenders in the NEC, and they’ll face off against a Columbia squad that gave Princeton pause in the first half last week. The Lions don’t have a consistent enough offense to win this game. Central Connecticut State 27, Columbia 13

The Pioneers’ NEC title hopes got a sharp dose of reality after Central Connecticut State walloped them last week. Penn never really got close to Dartmouth last week, but should do well in a get-right spot for the Quakers. Penn’s losses have come to 3-0 Dartmouth and nationally-ranked Delaware. Penn 34, Sacred Heart 21