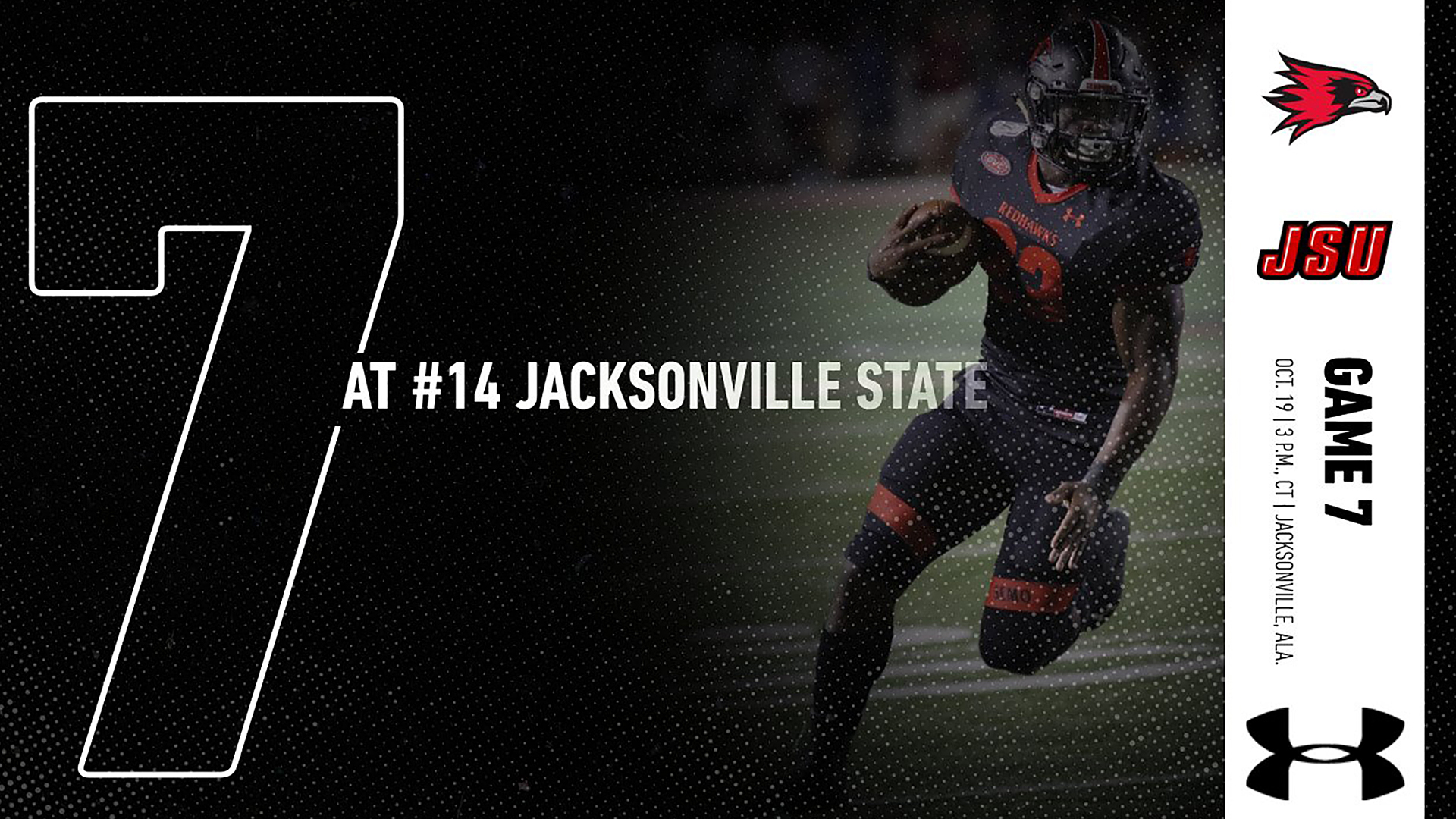 After their second straight victory, Austin Peay is in firm control of the Ohio Valley race. The leaders of the Ohio Valley Conference will look to maintain their advantage while four other schools hope to
remain within striking distance as second half of the season gets underway on Saturday.

Conference Game of the Week #1:

It’s been a season to remember so far in Clarksville, Tenn. and Austin Peay is looking to keep things rolling and add to its already history-making season as the Governors travel to Music City to take on Tennessee State in TSU’s Homecoming on Saturday at Nissan Stadium.

Austin Peay’s offense, which ranks No. 1 in the nation in fumbles lost (0), is averaging 40 points per game in their conference wins over Jacksonville State (52-33) and Southeast Missouri (28-24). The Governors are averaging 424 yards per game on offense, while the AP defense is limiting opponents to 311.5 yards per contest.

Key Players: AP’s offense is a three-headed monster with QB JaVaughn Craig, RB Kente Williams and WR DeAngel Wilson leading the way. Craig has completed 82 of 147 passes for 1,118 yards and seven touchdowns already this season. Williams leads the Governors with 504 rushing yards (5.7 ypc) with five touchdowns and is averaging 100.8 yards per contest. Wilson, meanwhile, has emerged as one of the top pass catchers in the OVC with 34 catches for 604 yards and six scores on the season.

The defense, which has already intercepted eight passes and recovered five fumbles this season, is led by Juant Bryant and Jack McDonald, who have recorded 48 and 46 tackles, respectively, already this season for the Governors.

The Tigers enter Saturday’s game on a six-game losing skid after opening the year with a 26-20 win over Mississippi Valley State in Nashville. They have lost to Eastern Kentucky, Jacksonville State and Murray State in league encounters and are averaging just 18.7 points per game on offense in conference play this season, while the defense is giving up 34.7 points per game.

Key Players: QB Cameron Rosendahl has a favorite receiver in the form of Chris Rowland. And, why not? Rowland has already caught 70 passes on the year for 1,021 yards and five touchdowns for the Tigers and is averaging 145.9 yards receiving yards per game. Rosendahl, meanwhile, has completed 148 of 248 passes for 2,029 yards and eight touchdowns through the first seven games this season. Te’kendrick Rosendahl leads the Tigers in rushing with 497 yards (4.5 ypc) and four touchdowns.

Fearless Prediction: The pomp and circumstance of Homecoming will not be enough to carry TSU to an upset of the nationally-ranked Governors. Austin Peay 42, Tennessee State 7.

Conference Game of the Week #2:

The Redhawks head out on the road for a second consecutive week in a big conference matchup. They could not beat Austin Peay and have what nearly amounts to a must win this week at Jacksonville State. A loss will put them at 1-2 in the conference without a real good out of conference win. It would be an uphill climb to the playoffs from there. The Redhawk defense, led by LB Zach Hall, will need to contain Zerrick Cooper and force him into mistakes.

Key Player: QB Daniel Santacaterina has been inconsistent so far this season. He is averaging only 180 yards passing per game and has thrown just eight touchdowns versus six interceptions. Coming into his senior year, many expected Santacaterina to have a big year and lead the Redhawks to a conference title after throwing 28 touchdowns a year ago. He will need to have a strong game to help the Redhawks defeat the perennial conference power.

Jacksonville State takes a lot of heat any time they lose a game, and they don’t get much credit when they win. So far, their two losses are to two solid FCS teams. Unfortunately for the Gamecocks, their win over Eastern Washington doesn’t look as good as most thought it might in the preseason. So to this point, they don’t have a strong win. The Gamecocks still have a shot at the Ohio Valley title, but will need help from others. If they can win out from there, they stand a great chance at making the playoffs.

Key Player: I have said it before and I will say it again, Zerrick Cooper reminds me a lot of Jameis Winston. THe talent is there to be as good as any quarterback in the country. That is evidenced by his 302 passing yards a game and 23 total touchdowns. But then there are the bonehead plays as seen in his eight interceptions. In the two losses, Cooper has thrown five interceptions, including an awful pick six against Southeastern Louisiana. He has to have more consistent play for Jacksonville State moving forward.

UT-Martin is getting some respect from the national pollsters and an expected win on Saturday may be enough to propel the Skyhawks into the Top 25 as they play host to winless Eastern Illinois. UT Martin, which sits atop the OVC standings with a 3-0 league record, is averaging 31.5 points per game this season, while the Panthers are scoring at a mere 12.1 points per contest. UT Martin 38, Eastern Illinois 14