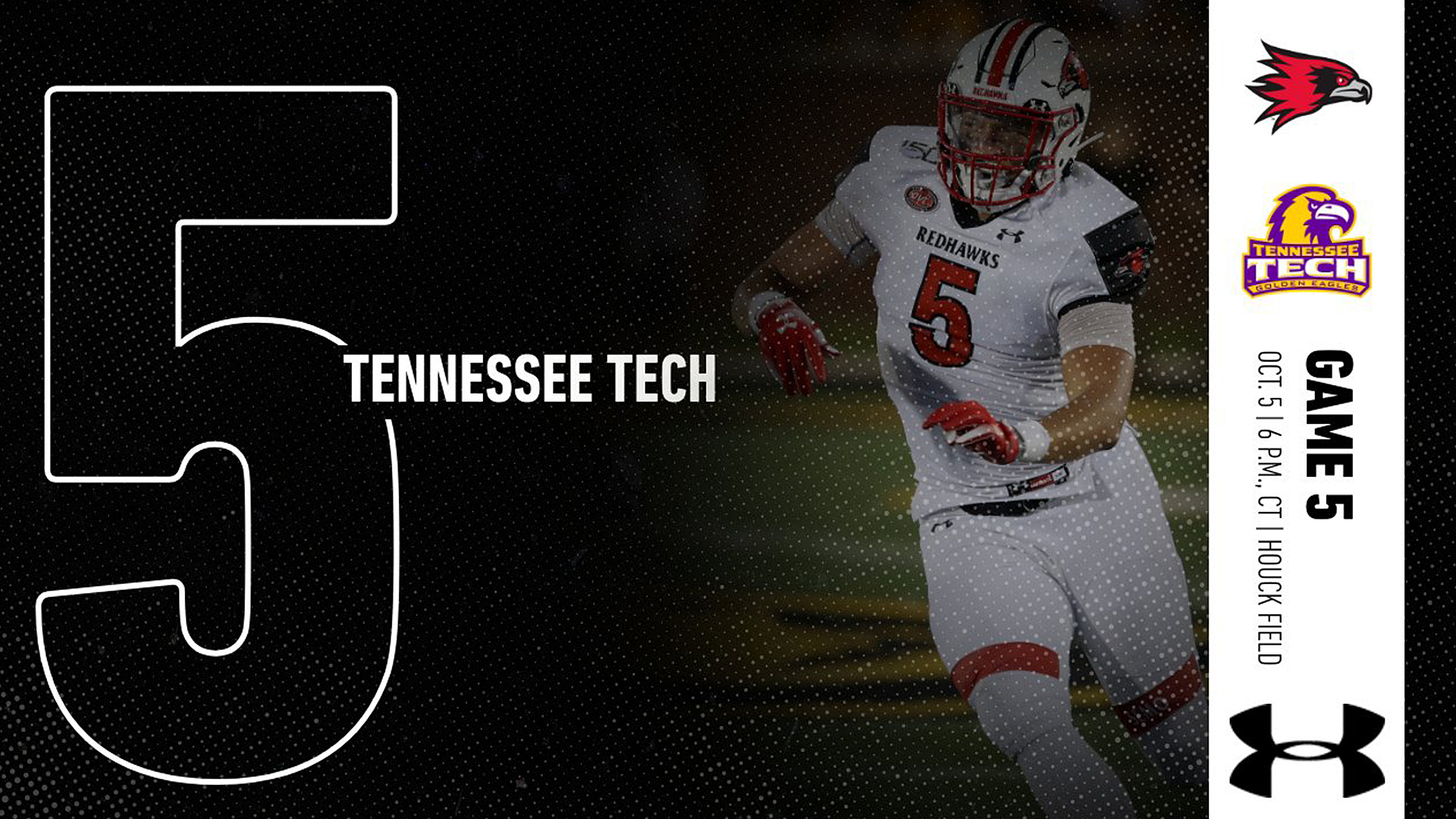 Just when you thought Jacksonville State was going to run away with the OVC title again, Austin Peay blew them out last week. The conference appears to be a toss up with three or four teams with a shot at the title. The order will probably change week after week for the rest of the year. The biggest surprise so far has been Tennessee Tech who is out to a 4-1 start. A win this week solidifies them as a contender as well.

Not much was expected from Tennessee Tech this year after a combined 2-20 record over the last two season. So far, the Golden Eagles have raced out to a 4-1 start. Their opening weekend win over Samford originally looked like a decent win but over a team heading for a tough season. As we have seen over the last few weeks, that win looks even better. Tennessee Tech needs a big conference win to show that they are going to contend all year. They can get that this week on the road against a good Southeast Missouri State team.

The Redhawks come into the game without a key win so far. They travelled to Montana State but came up short. SEMO did beat Southern Illinois who has a win over an FBS team. More was expected of this team this year. They can still make noise in the Ohio Valley when they get into conference play. But they cannot afford any slipups against lesser teams.

Key Player: Defending Buck Buchanan Award winner Zach Hall is off to a good start in 2019. Hall leads the team with 39 tackles, three of which have been for loss. Hall will need to step his game up and lead \

Fearless Prediction: This is an interesting game that is going to be much closer than would have been predicted before the season. In fact, look for an upset here. Tennessee Tech 30, Southeast Missouri State 27. Expect to see a blowout by the Gamecocks this week. Jacksonville State 51, Tennessee State 20