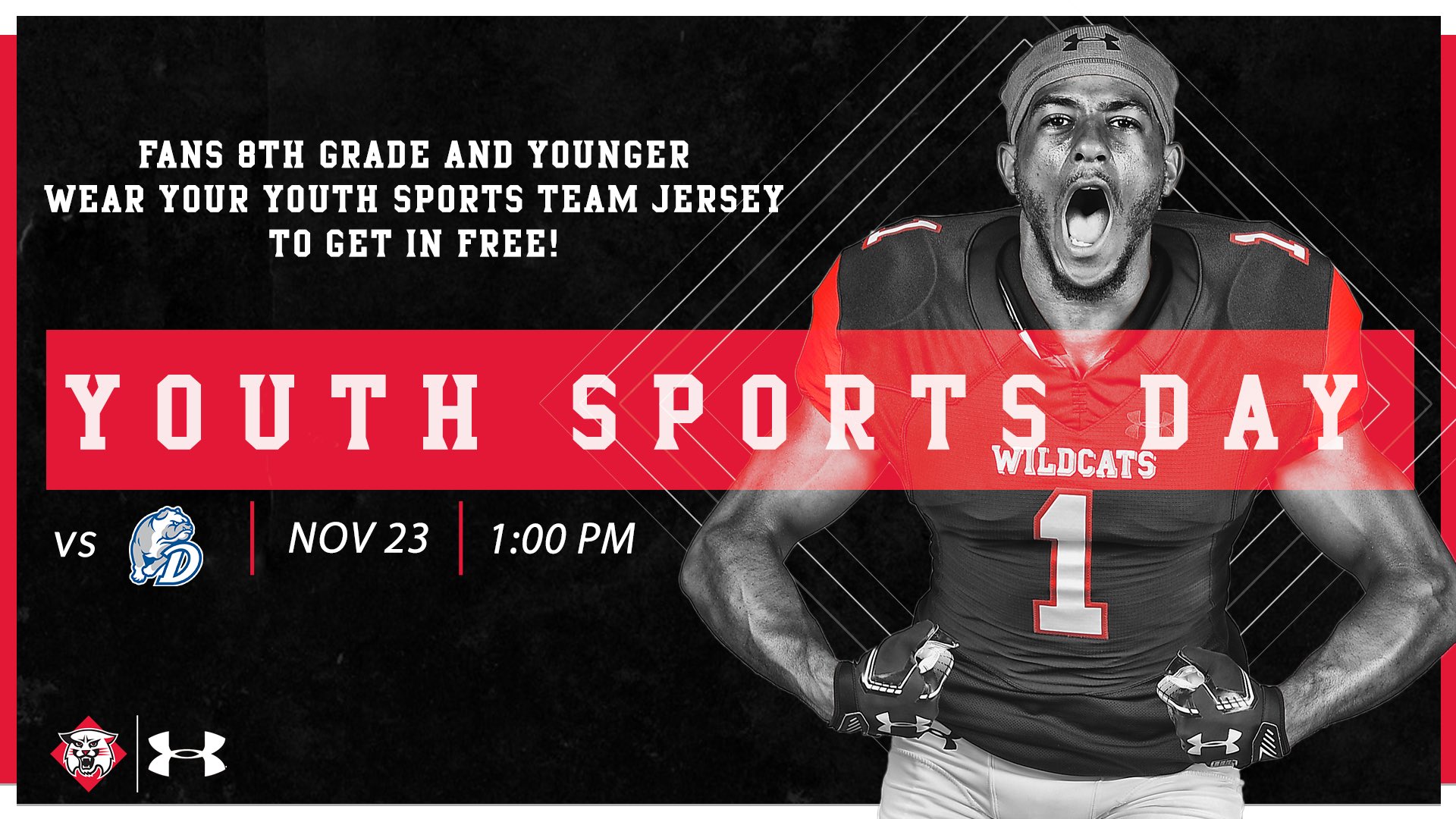 As the 2019 Pioneer Football League prepares to kick off its final regular season weekend, things are pretty much tallied, recorded and cataloged for another season.

San Diego finished atop the league standings, naturally, for the fourth straight season and will hear its name called on Sunday when the FCS playoff field is announced.

But, things are not all sealed in the league and the outcome of several games will help determine the final placement of teams behind the Toreos.

Perhaps no bigger matchup looms than when Drake travels to play Davidson. Both teams are tied for second place, along with Dayton, with 5-2 league records. A win by any of those teams will assure them of no worse than a share of second place. If Davidson and Dayton, which entertains Butler on Saturday, both win that would improve them to 6-2 in the league and a tie for second. It would also mean Drake would lose for the second time in as many weeks and tumble to fourth place in the standings.

San Diego travels to Jacksonville to take on the Dolphins on Saturday to close the season. The remaining PFL games this weekend has Stetson playing at Morehead State and Marist playing at Valparaiso.

PFL Game of the Week:

The schedule makers were not kind to Drake this season. A team that had plenty of hope and optimism when the season began with those dreaded August practices under the sometimes blistering Iowa summer heat, saw those expectations for a lofty finish came to an end last week in a loss to Dayton.

A loss this weekend would give the Bulldogs a third loss in the league, all three coming to teams ahead of them in the final standings, and asking the question: “what if?” as they head into offseason and thinking of ways to avoid a similar finish in 2020.

A win on Saturday over a strong Davidson team will certainly help answer some of those questions about next season.

If Drake is to finish second in the PFL standings the Bulldogs will have to get out of its comfort zone in an attempt to make things happen and keep Davidson guessing.

Atop the list of ways to accomplish that is the run the football, something Drake has not done effectively this season. The Bulldogs are averaging just 148 yards per game on the ground. To complicate matters, Davidson is allowing just over 108 yards rushing this season. The Wildcat defense is also giving up just 170 passing yards per game, more than 30 yards less per game than Drake has thrown for in 2019.

Drake will certainly be challenged in this game.

Key players: QB Ian Corwin has completed 162 of 277 passes this season for 1,955 yards and 18 touchdowns. He has been plagued at time as evidenced by the 14 interceptions he has thrown into the arms of opponents. Corwin’s top two pass catchers have been Devin Cates and Shane Feller. That tandem has combined for 76 receptions on the year. Cates leads the way with 49 receptions for 591 yards and eight touchdowns, while Feller has chipped in with 462 yards on 26 catches and four scores of his own.

The rushing game is led by 1,000-yard rusher Drew Lauer, who has 203 carries this season for an even 1,000 yards heading into Saturday’s game. He averages 4.9 yards per carry and has scored 11 times this season for the Bulldogs. Life is filled with uncertainty and plenty of twists and turns along the way. The three things that are certain in it all are death, taxes and Davidson running the football. And running it a lot.

The Wildcats will do just that as they look to nail down a second-place finish in the PFL with a win on Saturday in the season finale.

Davidson is averaging 324.1 yards on the ground this season and ranks third in the nation in that category. Only Kennesaw State (352.5) and Wofford (335.3) have rushed for more yards per game this season. The Wildcats average 59 rushes per contest and have scored 40 touchdowns on the ground in their 11 games this season.

Key players: Wesley Dugger is the workhorse of the Davidson offensive attack. He has carried the ball 175 times for 959 yards (5.5) this season and is second in the nation with 20 rushing touchdowns. He has more than 400 more yards than his nearest teammate. James Story has rushed 115 times for 646 yards (5.6 ypc) and scored six times for the Wildcats. Nine other Davidson players have combined to rush for 14 touchdowns.

With someone like Dugger in the backfield there has been little reason for the Wildcats to go to the air. Tyler Phelps has attempted just 121 passes this season and completed 63 of those for 1,139 yards and nine touchdowns. His favorite targets have been Jalen Staples and Eli Turner, who have combined for 31 receptions, 640 yards and six touchdowns. Staples paces that tandem with 22 catches for 489 yards and Turner has nine receptions for 151 yards. Both have scored three times this season.

The Wildcats take advantage of the homefield advantage: Davidson 35, Drake 24

There’s nothing like the feeling of winning a close game, especially on the road to put an end to a six-game losing skid. Now, with the celebrations behind them its time to return to reality for Jacksonville as the Dolphins prepare to entertain San Diego. The Toreros are likely to use this as a final tune-up for the FCS playoffs which begin Nov. 30 and will feature San Diego, the champions of the PFL for the fourth straight season: San Diego 45, Jacksonville 17

Stetson and Morehead State will both be looking to right the ship with a win on Saturday in the season finale. Stetson has lost two games in a row to the top two teams in the current PFL standings. Both setbacks have been by big scores as the Hatters have been outscored an average of 46.5-10.5 over the last two outings.

MSU, meanwhile, has lost three of its last four games and can finish no better than fourth in the league this season. The Eagles will do that against a Stetson team that has trouble scoring points: Morehead State 24, Stetson 13.

Dayton should still be riding an emotional high after its impressive rally erase and early deficit to tie the game last week and then roll to a third consecutive win by defeating Drake and moving into a tie for second place in the PFL standings. Butler is also riding some momentum after snapping a two-game loosing skid with a win over Valparaiso. The offensive firepower to put points on the board favors the Flyers: Dayton 42, Butler 10.

Maybe Marist ought to treat this week’s season finale as its playoff game. It might be the optimistic way to approach things, especially coming off a 52-45 loss last weekend in double overtime that surely left a bitter taste. A second consecutive loss, and its results, would have to linger for the next nine months until the start of fall camp in 2020.

Don’t expect that to happen as even less has gone the way of Valparaiso this season as the Crusaders are mired in a three-game losing streak. They have lost those games by a combined 15 points: Marist 38, Valparaiso 14.