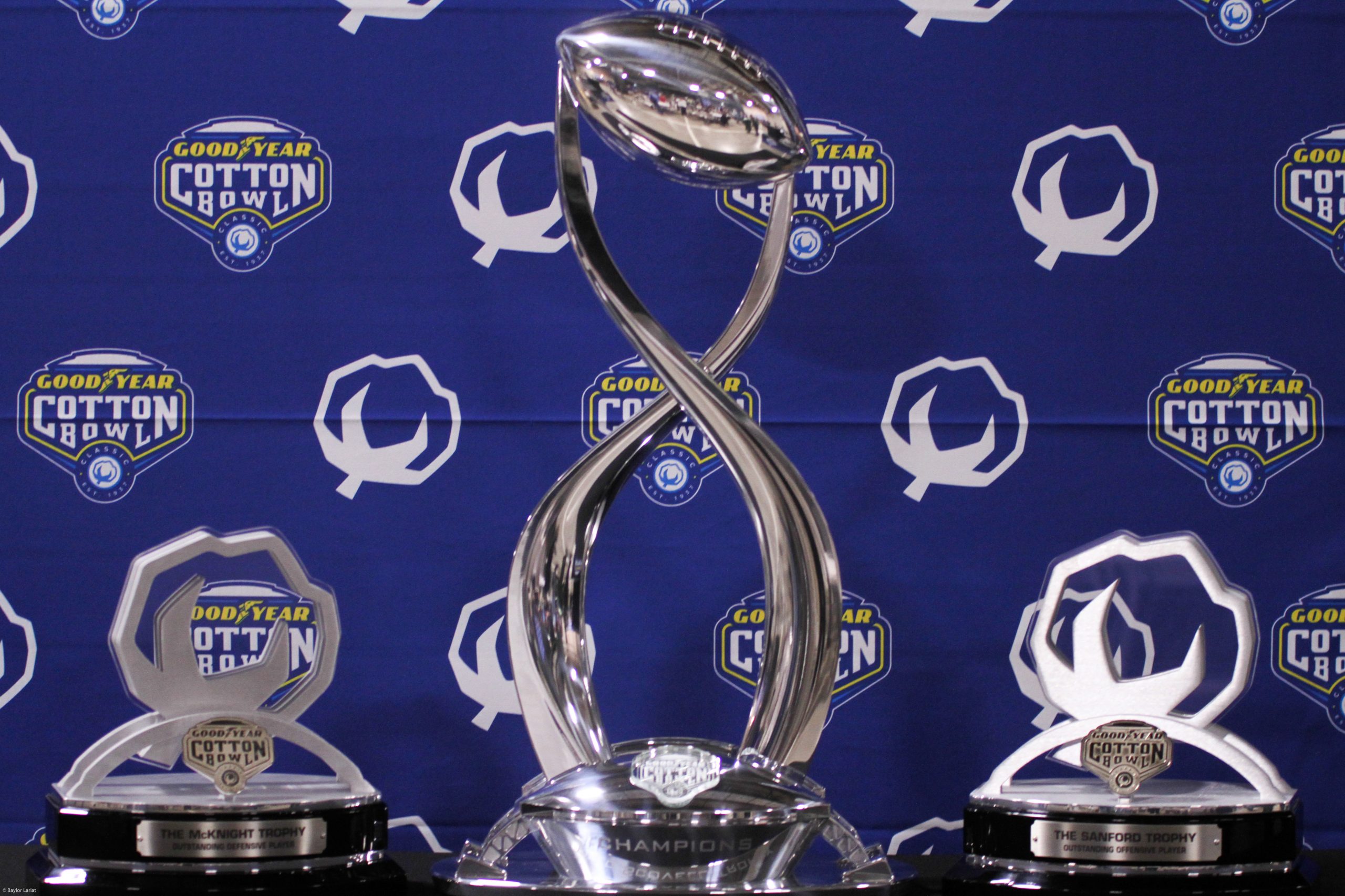 This week, the College Football Playoff Top 25 released its third rankings. The following is the full Top 25. The Group of Five has five teams in the initial release with Memphis ranked as the top G5 team–bumping Cincinnati from that spot from a week ago. Below are the full Top 25 rankings with the G5 teams in bold. Three of the five teams are from the American Athletic Conference with

Memphis and Cincinnati are joined by Boise State, Appalachian State, and SMU to get the New Year’s Six bowl bid, which looks to be the Cotton Bowl this year. SMU is the newcomer and Navy dropped out of the rankings.

Here are the five games and previews of the games involving these five Top 25 ranked teams:

Appalachian State can lock up the Sun Belt East title with a win over a Texas State that’s lost four of its last five games. The Mountaineers are the superior team in this one and will try to also impress the playoff committee as it likely needs to hope for losses by Cincinnati, Memphis, and Boise State to get the New Year’s Six Bowl game. They will do just that. App State 49 Texas State 10

SMU enters this game after a bye week that followed three straight games decided by eight points or fewer. That bye should be helpful to prepare for the Navy option attack. Navy is coming off a blowout loss at Notre Dame that exited the Midshipman from the CFP Top 25. Just like the last three games for the Mustangs, this game will come down to the wire. SMU will get the road victory with a late scoring drive. SMU 45 Navy 38

The Tigers have the inside track right now to get the Sugar Bowl bid. It starts this week with a trip to Tampa to take on USF. Memphis will have a big game against another ranked team in Cincinnati and potentially could play the Bearcats again in the AAC championship game. But for this game, the Tigers can not overlook an improving Bulls team that narrowly lost to Cincinnai and Temple in its last two games. However, the Tigers will rise-up for this one and take care of business. Memphis 31 USF 20

Cincinnati will win the AAC East crown with a win this week over Temple. But an Owls win will put them in the driver’s seat for the crown. The Bearcats have had two near falls in its last two games against East Carolina and USF but mustered up two game winning field goal drives to stay atop the AAC East standings. Temple has been a little up and down this year with big wins over P5 teams in Maryland and Georgia Tech, as well as the top ranked G5 team currently in Memphis but also has losses to the MAC’s Buffalo and to SMU and UCF in conference play. With this being in Cincinnati, the Bearcats will rise-up and take this one but it will again be a tight game. Cincinnati 24 Temple 20

The Broncos may have the best chance at the Cotton Bowl as the two AAC ranked ahead of them might just cancel each other out. This game at Utah State may be the toughest game left in the Mountain West race and one that will decide the Mountain West Mountain Division. Utah State likely has a slightly better offense but Boise State definitely has a stronger defense. The Aggie QB Jordan Love is the X factor in this one, however. If he can go, this game will go down to the wire. If not, the Broncos win this one easily. I think Love will go but the Broncos find a way in the end to stay atop the Mountain Division and keep the Cotton Bowl hopes well alive. Boise State 26 Utah State 21