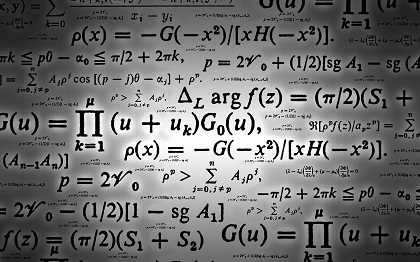 Here are the Top 25 FBS Group of Five (G5) rankings based on the Sagarin rankings for the week ending Sept. 28th, 2019. UCF remains the top ranked team this week as the Knights have held the spot since the preseason poll. CSJ will show weekly rankings from the Sagarin rankings throughout the season and will have a final ranking after the national championship game in January. 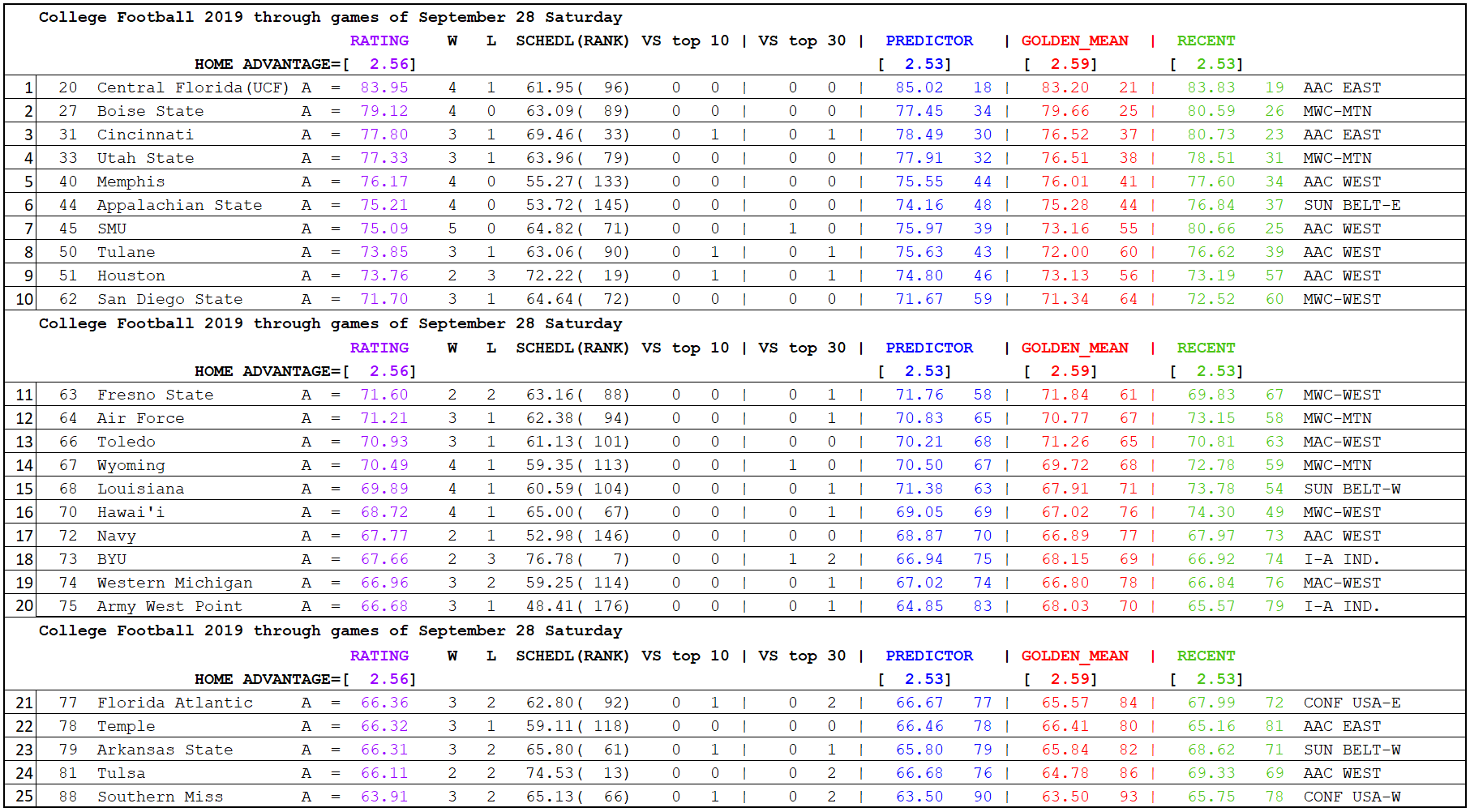 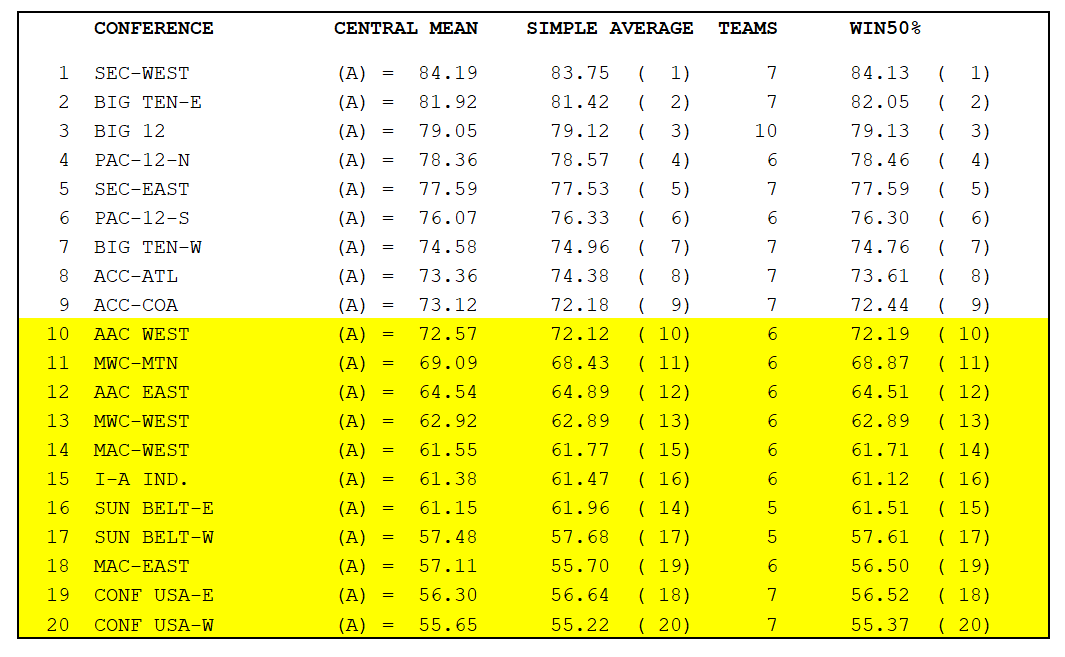