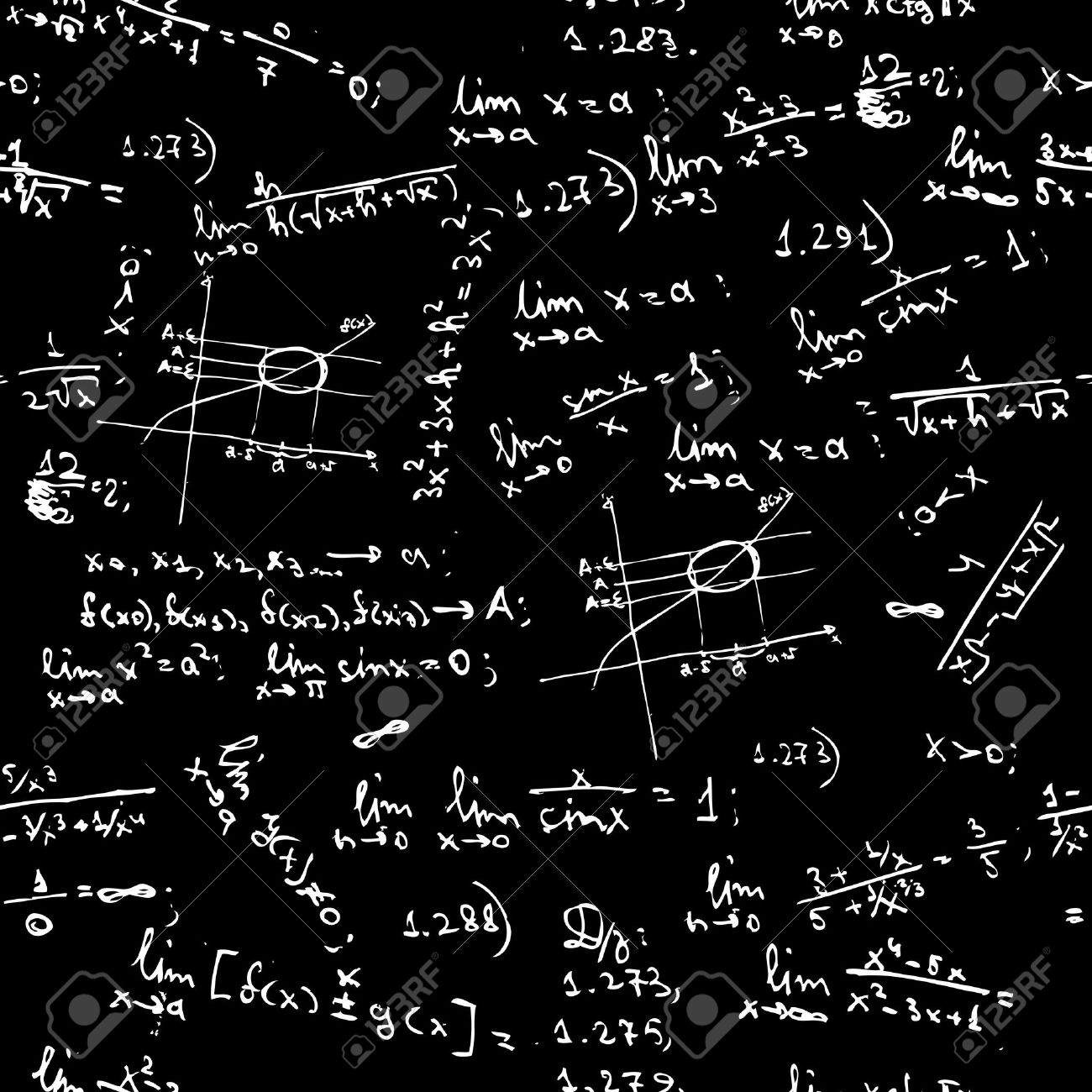 Below are the Top 25 FCS rankings based on the Sagarin rankings for the week ending Oct. 29. 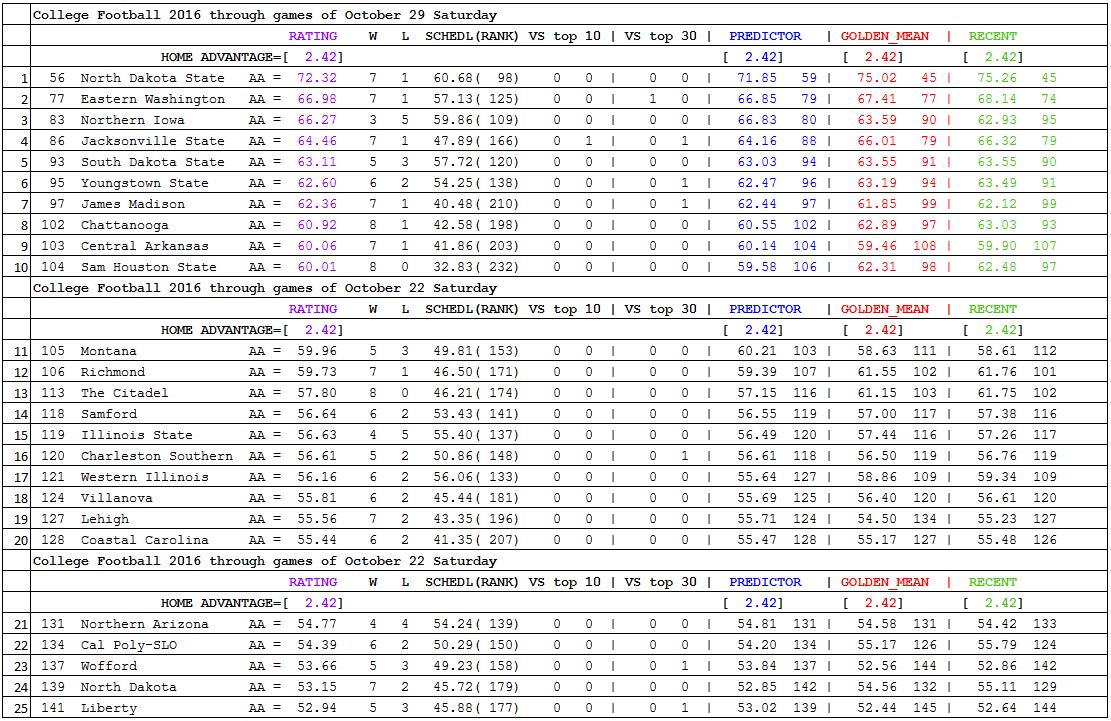