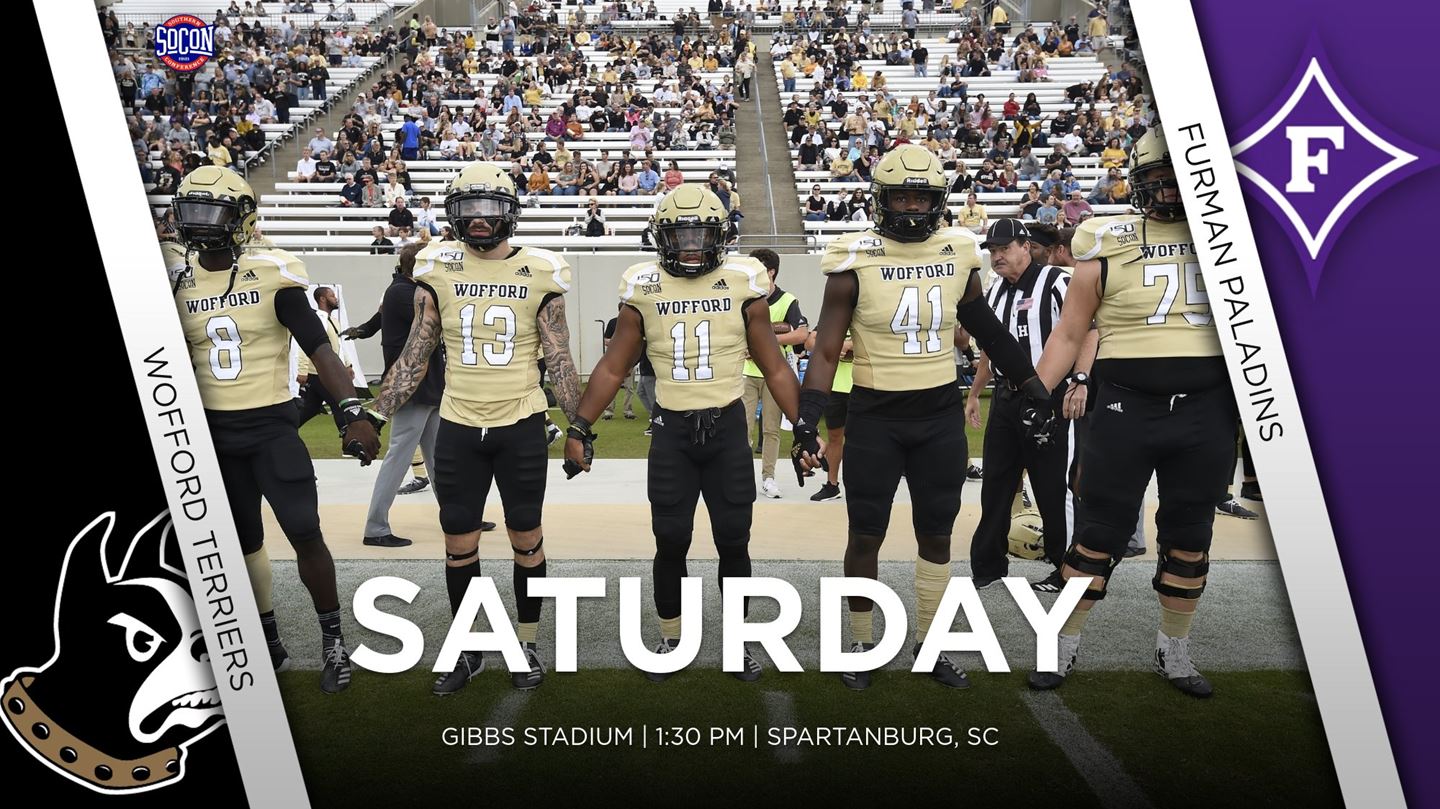 We are down to the last two weeks and the Southern Conference has a clear picture of its outlook for the conference title and potential playoff bids. There are three teams in the mix – Furman, Wofford and The Citadel. With a win this week, Furman will clinch the conference title and automatic bid to the playoffs. A Wofford win sets up a week 13 showdown between Wofford and The Citadel – provided The Citadel takes care of business on the road this weekend.

This week is Furman’s last FCS game of their regular season. Next week they play Point, a game that wont count toward their playoff resume. The path is simple for Furman. Win this weekend and win the conference. Nothing more needs to happen from there. If they lose, it gets a bit dicier. With seven D1 wins the Paladins would be on the bubble for the playoffs. While they played strong football all year they don’t have a strong signature win which could hurt them if they lose this weekend. Along with next weekends game against Point, Furman played two FBS teams which aren’t counted in their playoff resume. They should be in with a loss, but that’s not a chance Furman wants to take.

Key Player: Furman boasts a strong running game, gaining 6.1 yards per carry and 282.5 yards per game on the ground. The unquestioned leader of that strong run game is Devin Wynn who enters this week with 982 yards and 13 touchdowns on the ground. Wynn has 139 carries on the year and averages 7.1 per touch. He has also added two additional touchdowns on catches. Furman needs another strong game out of him against a quality road opponent.

After starting the season with consecutive losses, many people were left wondering if this would be a down year for Wofford, the preseason Southern Conference favorite. All the Terriers have done since then is rattle off six straight wins against FCS opponents to vault themselves into the opportunity to win a conference championship. Much like Furman, Wofford doesn’t have a signature win, so leaving their fate in the hands of the committee is a dangerous thing. If they lose both of the next two games, they’ll definitely be on the outside looking in. Winning one will leave them sweating bullets on November 24th.

Key Player: After a slow start that mirrored the team’s start as a whole QB Joe Newman has played much better down the stretch. After starting the season with three interceptions and no touchdowns, Newman has been better accumulating only two interceptions against 13 touchdowns. Another strong game from Newman could set the Terriers up to win the conference title.

Fearless Prediction: Its tempting to take the home team in Wofford, but Furman has been stronger all year. Go with the Paladins. Furman 31, Wofford 21

VMI has had a nice season, but they aren’t going to beat a service academy. Not this week. Army 37, VMI 23

It’s a lost season for both of these teams. Quay Holmes will give Buccaneer fans something to cheer about in their last home game of the season. East Tennessee State 28, Mercer 22

The Citadel needs this game to keep alive their hopes at a conference title. They will pick up a solid road win against a good Mocs team. The Citadel 20, Chattanooga 17

Neither one of these teams is playoff bound and are just playing out the string. Samford will get a road win. Samford 33, Western Carolina 24