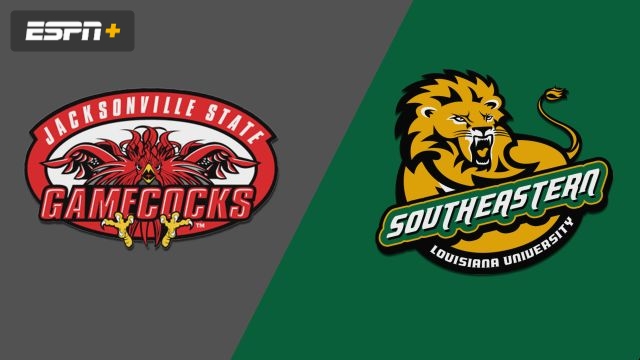 Every Southland team is playing on opening weekend, which means all Southland fans will be in for a treat of quarterback play. Better yet, there are multiple Southland teams that have a chance to pull of upsets of FBS teams this weekend. Who are they?

Jacksonville State enters the 2019 season loaded and ready to take their best shot at Frisco. The Gamecocks feature on of the best QB/WR combinations in the country – Zerrick Cooper and Josh Pearson. Both Cooper and Pearson are on the initial watch list of 25 names for the Walter Payton Award. Offense will not be a problem for Jacksonville State. Some questions around their defense, especially the secondary, seem to be what is keeping people from putting the Gamecocks in the top tier of Frisco contenders. Some of those questions can start to be answered this week in a game against a Southland opponent with a strong quarterback.

Key Player: We know what we are getting from the Gamecock offense- fast paced, and explosive. What we don’t know is how the defense will perform. S Marlon Bridges will try to help clear everyone’s mind about the state of the defense. Playing a team like Southeastern Louisiana early who likes to throw the ball could be just what the doctor ordered for the Gamecocks early in the year.

Moving the ball on offense was not too big of a problem for Southeastern Louisiana in 2018. Keeping the opponent from doing so, however, proved to be quite difficult for the Lions. SeLa gave up yards in chunks and also struggled with turnovers, logging 13 interceptions. The Lions have the talent to beat playoff caliber teams, as evidenced by their victory over Lamar. However, last year they lacked the consistency to keep the momentum moving. Poor defense and turnovers on offense wont bode well against a team like Jacksonville State.

Key Player: The Lions throw the ball a lot and like most teams in the Southland Conference have a good quarterback under center, Chason Virgil. He must play mistake free football to keep his team in the game. If he does that, the Lions may have a shot late to pull off the upset. If not, it could be a long night in front of the home crowd. Here is a spot where an FCS team has a chance to pull an FBS upset. The Bears are looking to return to playoff form while the Hilltoppers will be looking to prevent a loss to an FCS opponent for the second consecutive year. Western Kentucky 31, Central Arkansas 27

Lamar made the playoffs in 2018. They’re starting off against a non-division one opponent. Lamar 58, Bethel 7 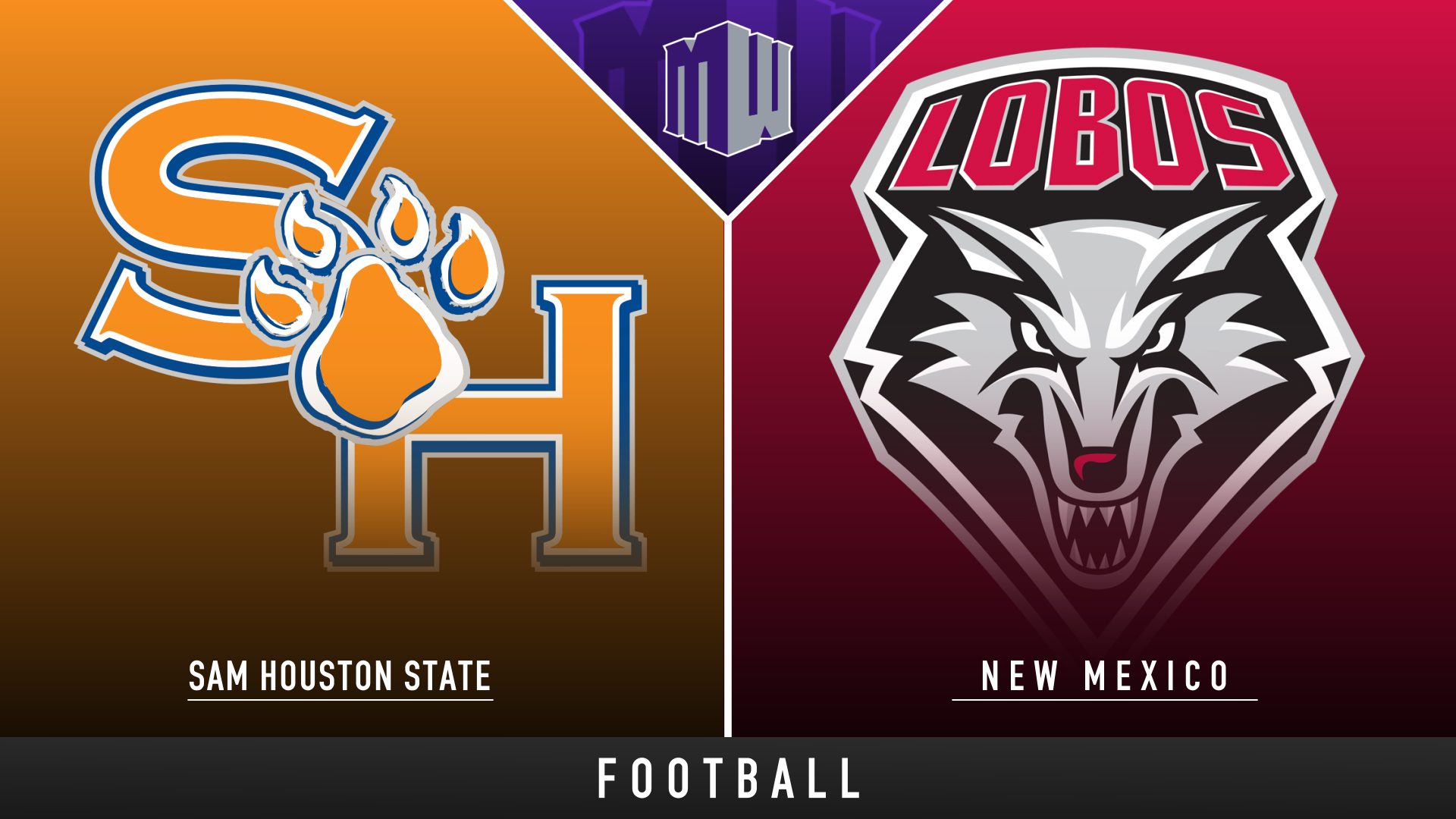 The Bearkats have a real shot to win this game. The Lobos struggled last year and look to be at the bottom of the Mountain West Conference again this year. We aren’t bold enough to take Sam Houston here, but we wont be surprised if they escape with a win. New Mexico 37, Sam Houston State 34

A playoff team in 2018, Incarnate Word looks to continue their march up the Southland ladder. This is their first of two FBS matchups this year and the one they have the best chance to win. THe Roadrunners project to be a poor team, but will probably squeak this one out unless Jon Copeland pulls some magic out of his hat. Texas-San Antonio 28, Incarnate Word 20 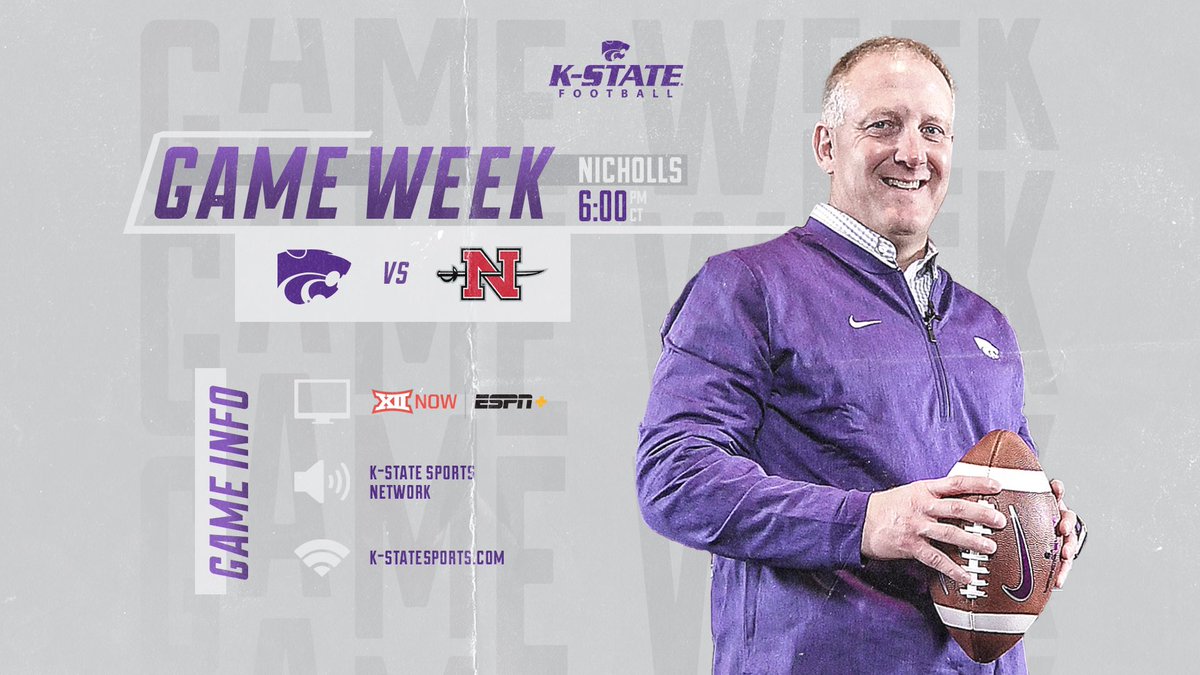 Nicholls is probably the most talent team in the Southland and is favored to win. Last year they went to Kansas and left with a win against the Jayhawks. They’ll put up a strong fight this week against Kansas State, but they wont ruin Chris Klieman’s debut. (You might have heard of Mr. Klieman – as head coach of North Dakota State, he helped the Bison win the FCS National Championship last year.) Kansas State 41, Nicholls 31

McNeese looked the part of a top Southland team many times last year; while at other times they couldn’t find a way to put points on the board. They have to have this game against Southern to build any momentum for the season. McNeese State 17, Southern 7

UTEP is a bad team. No doubt about it. But unfortunately so is Houston Baptist. The Huskies can put up points with a strong offense, but they have no defense. Texas-El Paso 57, Houston Baptist 33