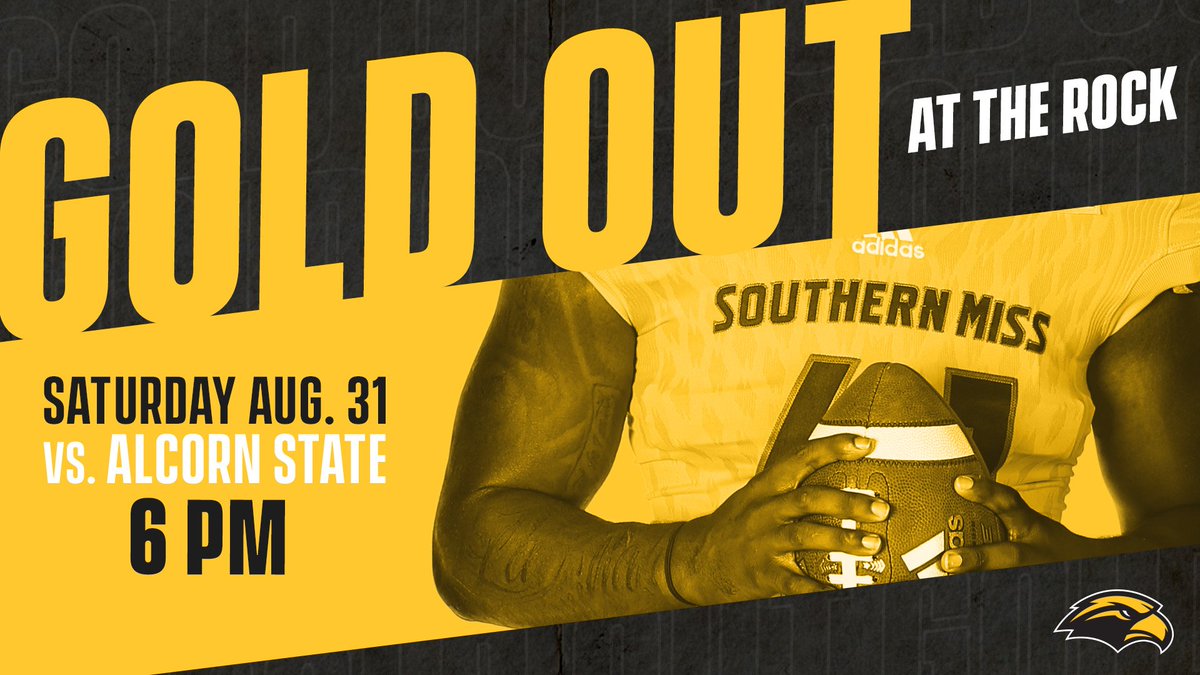 With many people thinking that Alcorn State will run away with the SWAC this year, it’ll be interesting to see how other teams perform out of the gate. From interesting OOC match ups with other FCS schools to potential FBS upsets, the SWAC will have plenty of chances to make their case for being a much better conference top to bottom than most people perceive it to be.

Going into this season, the Braves look to be the only the team that could cause a shake up to NC A&T’s dominance in HBCU football over the last few years. Everywhere you look this team is returning talent that either started last year or gained plenty of playing experience.

This team was already ranked in the top 20 in terms of points allowed for defense, and top 3 for offense. So this isn’t going to be your usual SWAC vs. FBS opponent over the last few years when you might expect a blowout. Alcorn State has a legitimate shot at upsetting the Golden Eagles.

Key Player: There are plenty of players we can choose when it comes to who will make the difference for Alcorn, but as QB Noah Johnson goes, so go the Braves. Johnson will be one of the top quarterback prospects returning to the FCS this year, and it will be on him to help propel the Braves to a potential upset this Saturday.

As is tradition, while reading through the USM previews it was very clear that they have no idea how good Alcorn State really is. Putting that aside, the Golden Eagles will be returning some legitimate firepower of their own including their top 5 wideouts from last year.

They’ll also be trying to replicate some of the success they had on defense last year that made them one of the top units in the FBS. We know most coaches and players are not reading blogs/press releases, but if the USM players think that Alcorn State will be another SWAC pushover, they are in for a very rude awakening.

Key Player: USM will be returning an incredibly accurate signal caller in QB Jack Abraham to lead up their offense. While he completed over 70 percent of his passes, he also has a tendency to also turn the ball over. How well he keeps care of the ball will go a long way in determining how much of a heart attack this game will be for USM faithful.

Fearless Prediction: As I said above, USM thinks they have an easy game on their hands, and they are in for a rude awakening. Alcorn State might be one of the better balanced and more talented teams they face this year, which says a lot more about C-USA than anything. This game is ripe for an upset, but I expect the Golden Eagles to pull out what will be an incredibly competitive game by relying on their defense. Southern Mississippi 27, Alcorn State 24 This will be a great opportunity for a Hornets team on the rise to announce themselves as SWAC disruptors this year. While I do not think they have the firepower just yet to compete for a title, this game will let us know how much improvement they have made, even though I ultimately think they lose to UAB. UAB 45, Alabama State 20

We have a conference match up right away in the SWAC, and PVAMU will be looking to make a statement right off the bat against a TSU team they should handle easily on paper. But one should never assume with conference match ups. Prairie View A&M 38, Texas Southern 27

With all due respect to MVSU, this once proud program is in a serious rebuild this year. They have an opportunity to knock of Tennessee State here, but with the Tigers seeming to always be pretty good on defense, should be enough to see out victory for TSU. Tennessee State 28, MVSU 13 The Cowboys are coming off a disappointing season missing out on the playoffs and dropping off the second half of the year. Southern will bring back more stability and has some serious Celebration Bowl aspirations. This game should be close, with not a lot of scoring. Southern 20, McNeese 17

TCU is always a wild card in the Big 12, and UAPB seems to always be in some sort of rebuild. Honestly if UAPB keep this game within 50 it’ll be a major victory for them. TCU 77, UAPB 10

A win in this game would go a long way in showing the rest of the SWAC and HBCU world that Grambling is back after as somewhat disappointing 2018. I don’t expect the Tigers to get blown off the field, but I think ULM has more talent, and is a more complete team. ULM 38, Grambling State 27

Morehouse might be a D2 school, but they are very good, and always play SWAC teams well, especially seeing as most of them used to be rivals. If AAMU wants to push Alcorn State for the SWAC East title this year, they need to start off the season by handling Morehouse. Alabama A&M 42, Morehouse 28

For my extensive breakdown of the MEAC/SWAC challenge, head over to my MEAC Week 1 Preview here.