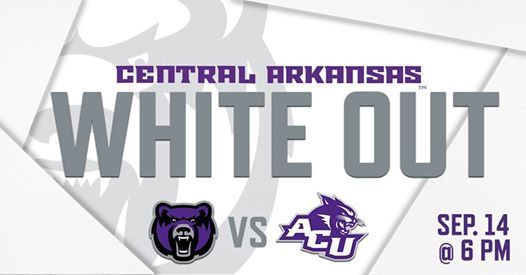 The Southland did not have many FCS vs FCS games last week. However, two of its teams – Northwestern State and Stephen F. Austin – lost to Division II opponents. The one team we continue to be impressed by is Central Arkansas. The Bears used another comeback to defeat Austin Peay. This week, the Southland has a couple of solid conference games and a couple of intriguing non-conference matchups as well.

Abilene Christian has yet to play an FCS game so far this year, but their two results went as expected. In their opener, the Wildcats lost to a solid North Texas team, but was able to put up 31 points on offense. Last week, they easily defeated their Division II opponent. Through two games, the offense is performing like many anticipated, racking up 579 yards per game. We expected the strong pass game, but so far the Wildcats are getting contributions on the run game among a number of backs. All told, the run game has accumulated 304 yards a game. Abilene Christian is looking to take the next step in the Southland Conference and they’ll jump into conference play with a tough road matchup against Central Arkansas. A win this weekend would be a huge boost to an improving program.

Key Player: QB Luke Anthony has been as advertised through two weeks. He is completing 70% of his passes and has already thrown five touchdowns and has not been intercepted. A strong run game should continue to open passing lanes for Anthony. If he continues to play mistake free football, the Wildcats will be in position to pull the upset this week.

The one phrase that Central Arkansas opponents are getting tired of hearing is “Breylin Smith to Lujuan Winningham for the touchdown.” So far this year, the pair have linked up 16 times for 358 yards and five touchdowns – in just two games. Two years ago, Central Arkansas was a seed in the playoffs. Last year they missed altogether with a poor finish to the season. This 2019 team looks to be even better than the 2017 team. They open Southland play this weekend as one of the favorites. Can the defense shut down a strong Abilene Christian offense?

Key Player: If teams don’t quickly figure out how to cover Lujuan Winningham, QB Breylin Smith will keep finding him for touchdowns and the Bears will keep putting points on the board. Winningham has been unstoppable, averaging 16 yards per catch and 179 yards per game

Fearless Prediction: This looks like an excellent back and forth game between an established team and one looking to make a jump. While Abilene Christian is well equipped to win this game, I am not ready to call the upset. Breylin Smith wins this battle of excellent quarterbacks. Central Arkansas 41, Abilene Christian 38 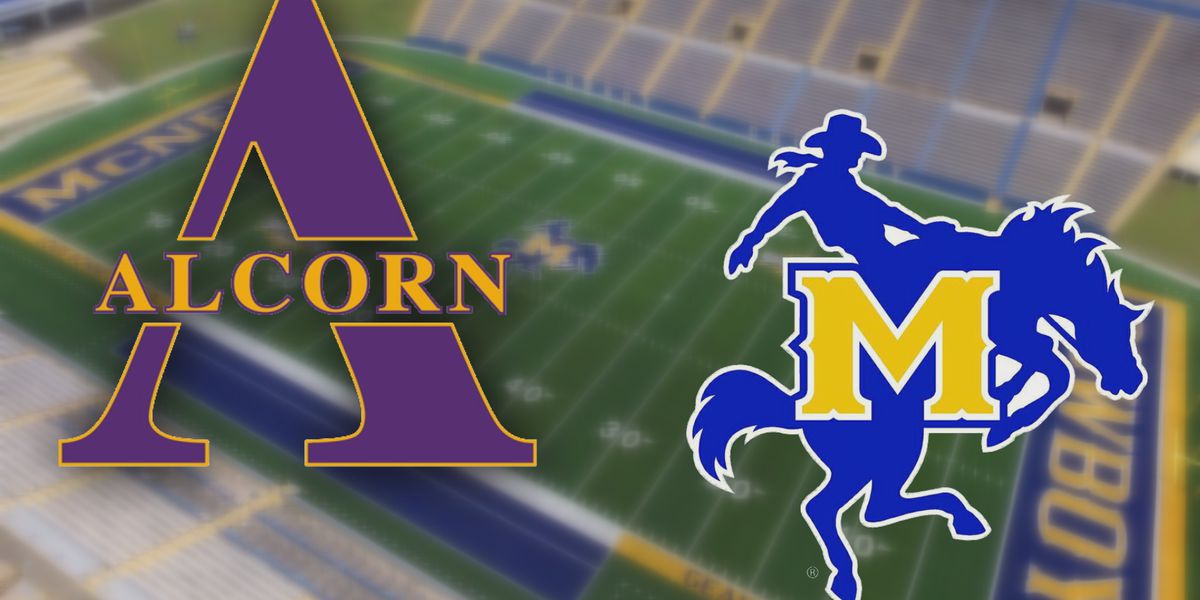 Houston Baptist looks like they are far from being one of the worst teams in the FCS, like we and many others predicted during the offseason. But they wont beat the Coyotes out of the Missouri Valley. South Dakota 55, Houston Baptist 34

This game was a barnburner with North Dakota taking a last minute win out of Texas. The tides turn this year and the Bearkats will walk out with the win. Sam Houston State 30, North Dakota 22

An intriguing matchup awaits in this game between a SWAC leader and a Southland hopeful. Alcorn State will sneak away with a semi-shocking road win this weekend. Too bad this game is only being broadcast via McNeese athletics and isn’t available on TV or cable. Alcorn State 16, McNeese State 13

It seems like Nicholls has been lost in all of the talk about Central Arkansas and Southeastern Louisiana when it comes to the Southland Conference. With only a blowout loss to and FBS school, the Colonels are out to make sure people haven’t forgot who the defending conference champion is. Nicholls 37, Prairie View A&M, 17

Lamar has started with two wins against below average opponents. They take a large step up in weight class this week, and its going to show. Texas A&M 56, Lamar 10

Stephen F Austin also lost to a DII team. This matchup features two teams yet to get off the mat in 2019. Take the home team and erase this game from memory. Southern Utah 10, Stephen F Austin 6