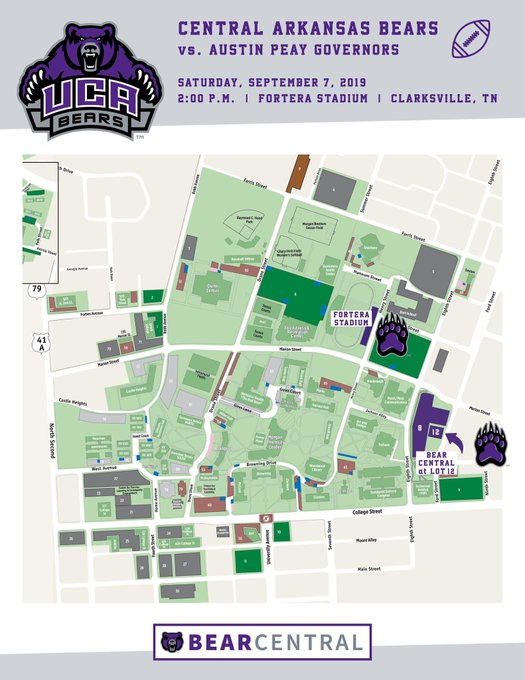 The Southland Conference picked up two of the biggest early wins and one of the most talked about close losses to an FBS team in week one. Central Arkansas scored 21 fourth quarter points to upset Western Kentucky. Southeastern Louisiana took Jacksonville behind the woodshed in the biggest upset of the week. Unfortunately the Lions will not get to build on that momentum due to Hurricane Dorian causing the cancellation of their game with Bethune-Cookman. Houston Baptist surprised everyone by taking a fourth quarter lead against UTEP. The bottom rung Southland team came up just short, but Bailey Zappe put himself on the map as a quarterback to watch.

Led by Breylin Smith and Lujuan Winningham, Central Arkansas stormed back to upset Western Kentucky in their opening game. It was a statement by the Bears that they are back to the top five form they showed in 2017 when they won the Southland and earned a playoff seed. Central Arkansas has cashed in on an FBS upset but could use another strong non conference win this week against Austin Peay. Those are the types of wins that build resumes for playoff selection.

Key Player: WR Lujuan Winningham was unstoppable against Western Kentucky, hauling in eight catches for 222 yards and three touchdowns. Anytime the Bears needed a key catch, Breylin Smith looked in Winningham’s direction. Can Austin Peay slow him down and keep him from putting up another big game? If not it could be a long day for the Governors secondary.

Austin Peay picked up a win in week one, cruising to an easy 41-10 victory over North Carolina Central. THe non-conference schedule gets tougher from here starting with this week’s game against Central Arkansas. Over the next two weeks the Governors will take on two solid Southern Conference opponents. Of the three games, Austin Peay probably needs to take two of them to set themselves up with the right resume if they do not win the OVC.

Key Player: North Carolina Central had no answer for RB Kentel Williams. The senior ran for 139 yards on just 12 carries. Williams also added 4 catches for 26 yards in the pass game. THe Governors would be wise to lean on Williams this week to keep the Central Arkansas offense off the field. 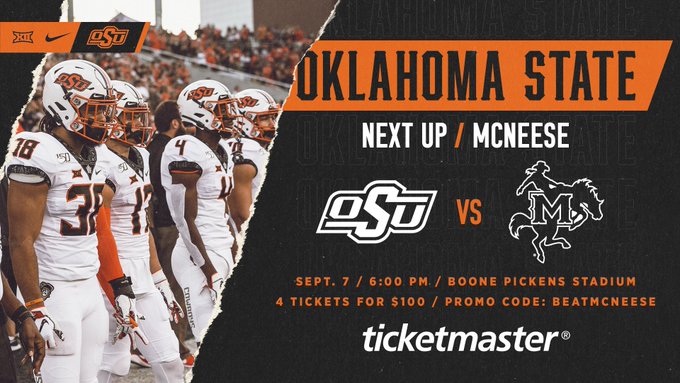 The Wildcats took one on the chin against an FBS opponent last week, they get a much easier time of it this week against a DII opponent. Abilene Christian 57, Arizona Christian 14

Houston Baptist nearly pulled off one of the biggest FCS upsets in recent memory. Could this team be turning a corner? We wont know until later in the year, but they get a win this week. Houston Baptist 48, Texas Wesleyan 24

Lamar should cruise past one of the worst teams in the FCS this weekend. Lamar 40, Mississippi Valley State 10

McNeese State is in for a long night this weekend against one of the top offense in the FBS. Oklahoma State 63, McNeese State 14

The Lumberjacks don’t have many opportunities for victory this year so they have to take advantage when they can. This is one of those weeks. Stephen F Austin 31, Tarleton State 13

Look for Jon Copeland to have a big game in a big win this weekend. Incarnate Word 48, Texas Southern 16