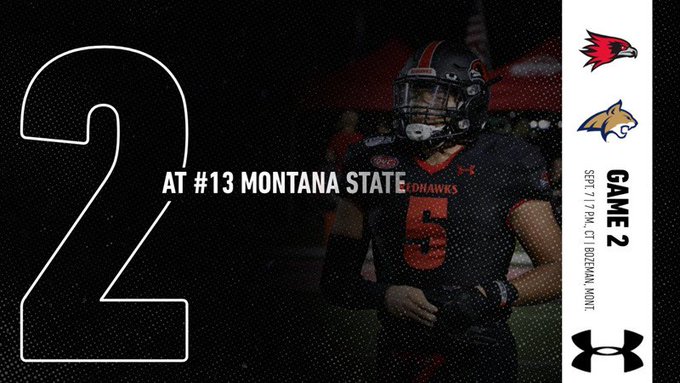 The OVC as a whole had a nice opening weekend, going 7-2. But the biggest surprise loss was felt by a team many thought would challenge for Frisco, Jacksonville State. The question on everyone’s mind is: was it just a bad game and JSU will bounce back, or is it a sign of things to come? Either way, the rest of the OVC surely took notice of the open door and will be looking to kick their way through. 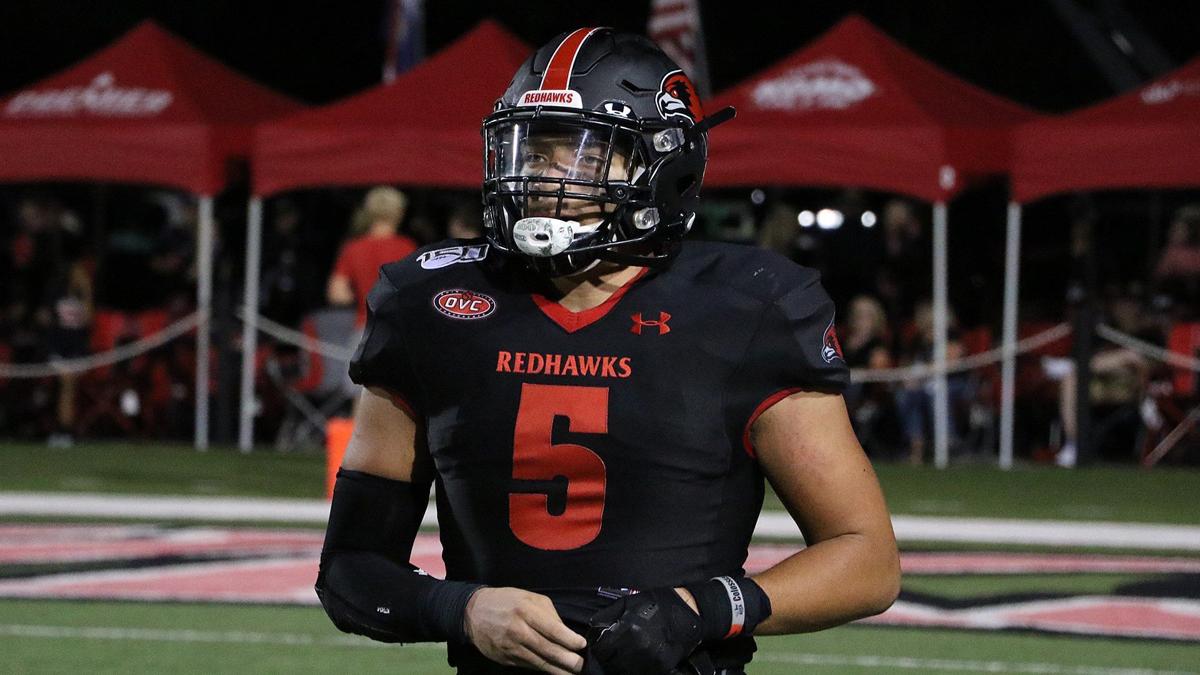 The Redhawks started the season with an impressive win against Southern Illinois. As one may have expected, SEMO was led to victory by QB Daniel Santacaterina (3 total TDs) on offense and LB Zach Hall (19 tackles and a sack) on defense. The Redhawks beat Jacksonville State last year so they know they have what it takes to compete and win the Ohio Valley. They get a marquee test this week when they travel to Bozeman to take on a tough Montana State team. A win here will have the Redhawks thinking playoff seed.

Key Player: LB Zach Hall didn’t win the Buck Buchanan award last year for nothing. Hall showed with his 19 tackles that he is the favorite once again for that award. He will be counted on the hold down a tough Montana State offense if the Redhawks are going to win this game.

Montana State lost their game to Texas Tech last week without much of a fight. But the Bobcats can ignore that result and move on. The Bobcats are a strong contender for the Big Sky title this year, but they need a signature non-conference win for their resume and this would be the week for them to get it. The crowd should be hyped up from the opening kickoff to the final gun.

Key Player: It was a tough game to throw a freshman quarterback into, but QB Casey Bauman handled himself well. He didn’t have the biggest statistical game, but he did not turn the ball over. He should improve steadily throughout the season. He will need to have a strong game in his first appearance in Bobcat Stadium.

Fearless Prediction: This is a tough game to pick. Its probably the best OVC/Big Sky game of the season with apologies to JSU and EWU. The home field advantage is a big deal for Montana State, but give me the more experienced quarterback here in a road win for SEMO. Southeast Missouri State 31, Montana State 30

Tennessee Tech had an exciting come from behind win against Samford last week. But they wont be able to pull the FBS upset. Miami (OH) 41, Tennessee Tech 24

Poor Murray State. Georgia is going to take them to the woodshed. The silver lining is that beating will be available to view in most homes across the country. Georgia 66, Murray State 7

The Skyhawks come to the Swamp off a great opening weekend win. They wont be so lucky this weekend. Florida 55, UT Martin 13