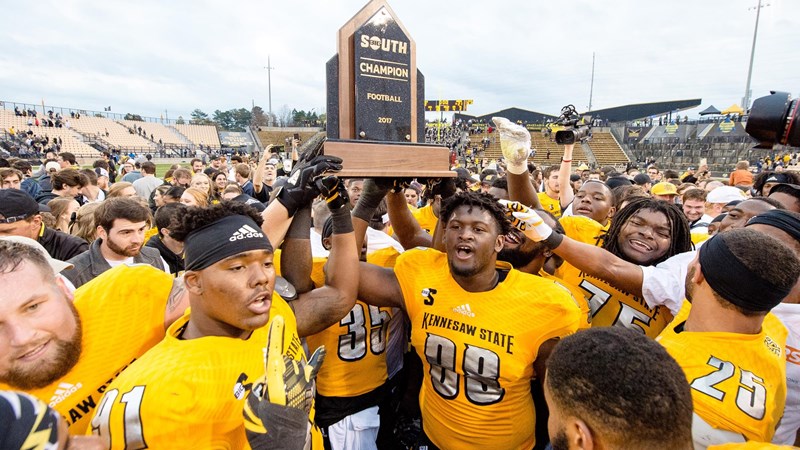 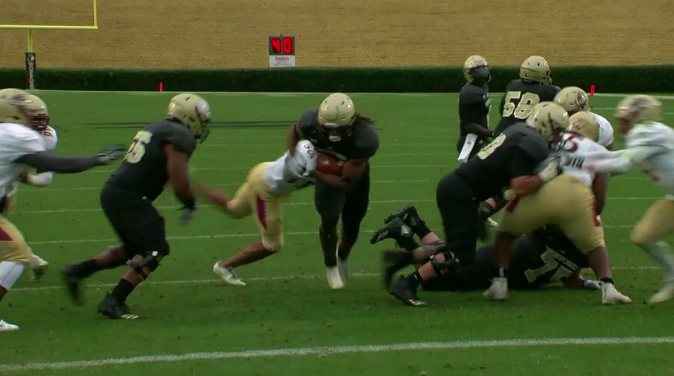 Key Player This Week: In this battle of option teams, the key players to watch are going to be Wofford’s front seven and how they slow down Kennesaw State’s running game. Led by DE Miles Brown, he and the rest of Wofford’s defense have a tough task ahead of them.

Fantasy Bonus Baby This Week: RB Nathan Walker ended up leading the Terriers last week in rushing with 90 yards and a touchdown. Is he peaking at the right time to come up with another big playoff performance? 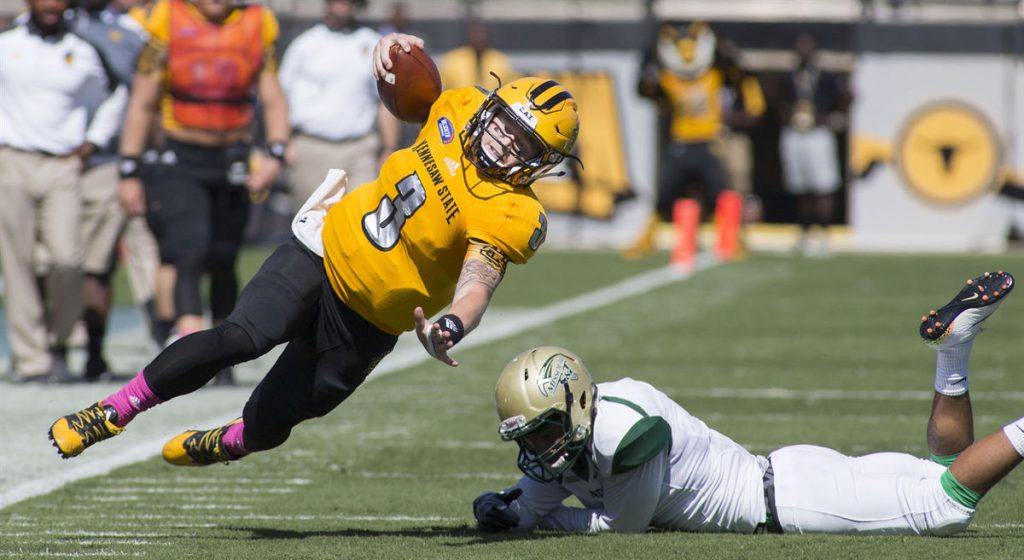 Season Recap: The Owls were leading FBS Georgia State 20-17 with just about 3 minutes left in the game before they turned the ball over on downs. When the Panthers would drive 9 plays and 73 yards and score a touchdown with 47 seconds left in the game, Kennesaw State would lose their opening-day game, but still leave with their heads held high, having given the FBS team all it could handle

Since then, the Owls won ten straight games, almost all of them not in doubt during the last 47 seconds of play.

Kennesaw State powered through their Big South schedule, leaving no doubt when they crushed Monmouth on the road 51-14 to clinch an undefeated league record, and likely also clinched the No. 4 seed when they they took fellow FCS Playoff participant Jacksonville State to five overtimes in a thrilling 60-52 win.

Playoff Floor: Wofford’s option attack is no joke. If they’re not careful, this could be the end of Kennesaw State’s magical season.

Playoff Ceiling: If the Burks train leaves the station, the Owls offense can be a steamroller that can power through a couple of rounds in the playoffs, especially at home, where the Owls have been unstoppable. Is it enough to break North Dakota State’s reign of terror in the FargoDome? We may find out.

Key Player This Week: Everyone knows that option running is going to be the order of the day, so the key players are going to be on the defenders trying to stop or slow down the running attack. LB Anthony Gore, Jr. was just announced as the Big South Defensive Player of the year with 61 tackles and 9 1/2 tackles for loss, and he’ll need to be at his best if they hope to slow down the Terriers.

Fantasy Bonus Baby This Week: Almost all of Kennesaw State’s offense goes through QB Chandler Burks, who has rushed for an 864 yards and an eye-popping 29 TDs, a record for a quarterback. For a “running quarterback” he’s also been fairly accurate, completing 58.8% of his passes and scoring 10 TDs through the air.

Jamie: Both of these teams know what to expect from the other offense. They are mirror images. Take the team with more talent and a better defense. Kennesaw State 27, Wofford 20

Kent: This game might end in under two hours with two option teams facing each other. The Owls have proven its is one of the top teams with its last regular season win over Jacksonville State and Wofford got by Elon last week. Kennesaw is too strong and with the home field it will get by the Terriers in this one. Kennesaw State 34, Wofford 24

Chuck: I keep asking myself: has Kennesaw State been tested enough? At home, against an up-and-down Wofford team, I suspect the Owls have enough stuff to advance. Kennesaw State 27, Wofford 13 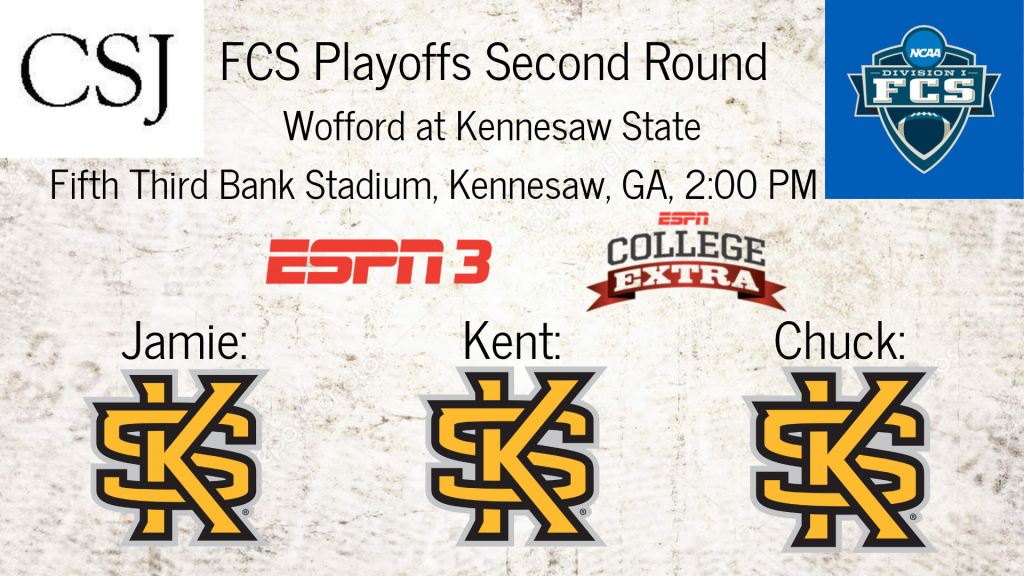