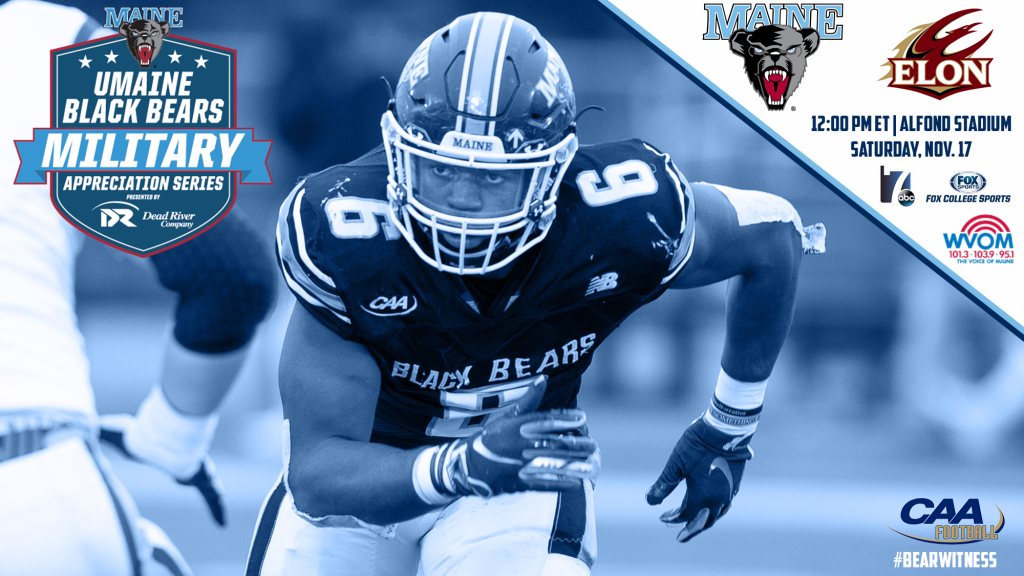 Elon is hobbling coming into their last game of the season.

The Phoenix are 6-3 and need a win to secure an FCS playoff berth.

What looked like a promising season for the Phoenix took a big blow in mid-October when Malcolm Summers injured his hamstring and quarterback Davis Cheek tore his ACL.

Jaylan Thomas has played well in place of Summers, but Jalen Green has been a little more shaky in replacing Cheek.

In the two wins, Green threw the ball a combined 19 times. He threw 19 times against Towson but only completed five passes for 30 yards. He will have to do better this week to get a win.

One dimension that Green does add is his ability to run the ball, running for 182 yards and two touchdowns in his three starts.

A win for the Phoenix probably will be good enough to secure a playoff berth, but a loss would most likely find them out the outside looking in since they had a game cancelled early in the season against William & Mary.

Key Player: QB Jalen Green has not been asked to do much in the passing game the last three weeks. That may not change this week in what is expected to be a low scoring, hard hitting game. When Green does get called upon to throw the ball, he must be efficient and not turn the ball over. Much like the Elon defense, Maine is aggressive to the point of attack and will cause turnovers. A clean sheet for Green will give the Phoenix their best shot to win the game.

Fantasy Bonus Baby: RB Jaylan Thomas has been the workhorse with Malcolm Summers sidelined. In the last three games he has carried the ball 60 times for 345 yards and two touchdowns. In a game featuring two tough defenses and Elon lack of interest in throwing the ball the last few weeks, it adds up to a game where Thomas could see up to 30 carries. He should easily eclipse the 100 yards mark and find the end zone.

Maine is a very intriguing team this season.

They enter this weekend in sole possession of first place in the CAA standings.

A win gives them the outright conference title and automatic bid to the playoffs. A loss will find the Black Bears on the bubble.

One would think that a 7-4 CAA team that shares the title is a shoe in for the playoffs. But the Black Bears have an uneven resume.

They do have an FBS win over Western Kentucky, but they also have two bad losses on the ledger to Yale and William & Mary.

Also in their CAA schedule they did not play Delaware, James Madison or Stony Brook.

The Black Bears know they need to win and Coach Joe Harasymiak will have them ready to go on Saturday.

Key Player: QB Chris Ferguson missed two games earlier in the season. But when he has been in there, he has played very well. He has 1667 passing yards with 14 touchdowns against 7 interceptions. Elon is good at forcing opposing offenses into mistakes, so Ferguson will have to make quick, smart decisions in the passing game. As a true sophomore, Ferguson has already established himself as one of the better quarterbacks in the CAA. If he is able to lead his team to a win and an outright CAA title, his star will shine even brighter for the rest of his career. A game around 200 yards with no interceptions would be just perfect for Ferguson and the Black Bears.

Fantasy Bonus Baby: Game time temperature in Orono is tracking to be in the upper 30s which is perfect for smash mouth football. Freshman RB Ramon Jefferson should be in for a good game for a Maine team looking to control the clock and win the ground game. Jefferson averages 5.4 yards per carry and the Black Bears should lean on him on offense this week to grind out the win. Look for Jefferson to gain at least 125 yards on the ground.

Fearless Prediction: If either team gets to 20 points in this one, call it an offensive shootout. There is a lot on the line for both teams, but the healthier team will come out on top in this one. Maine 16, Elon 14