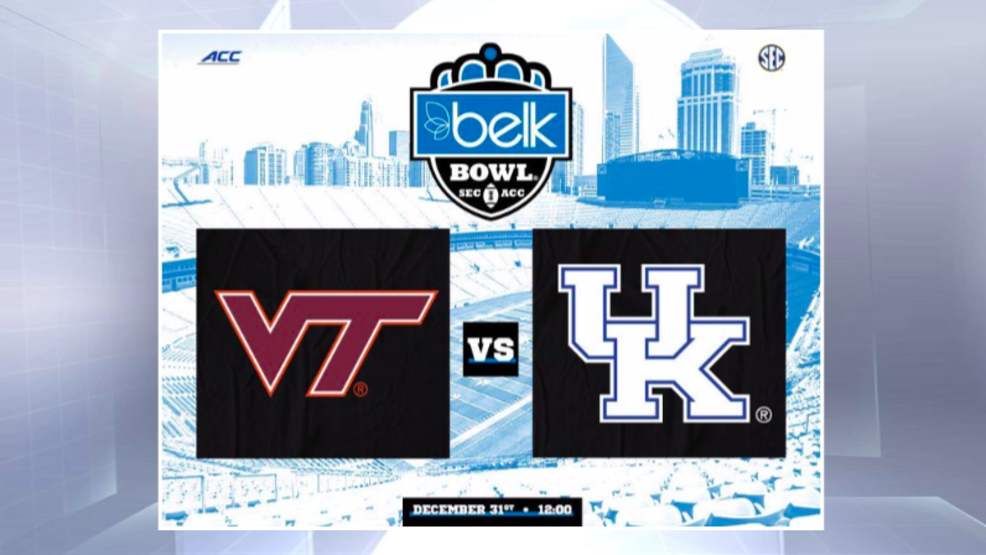 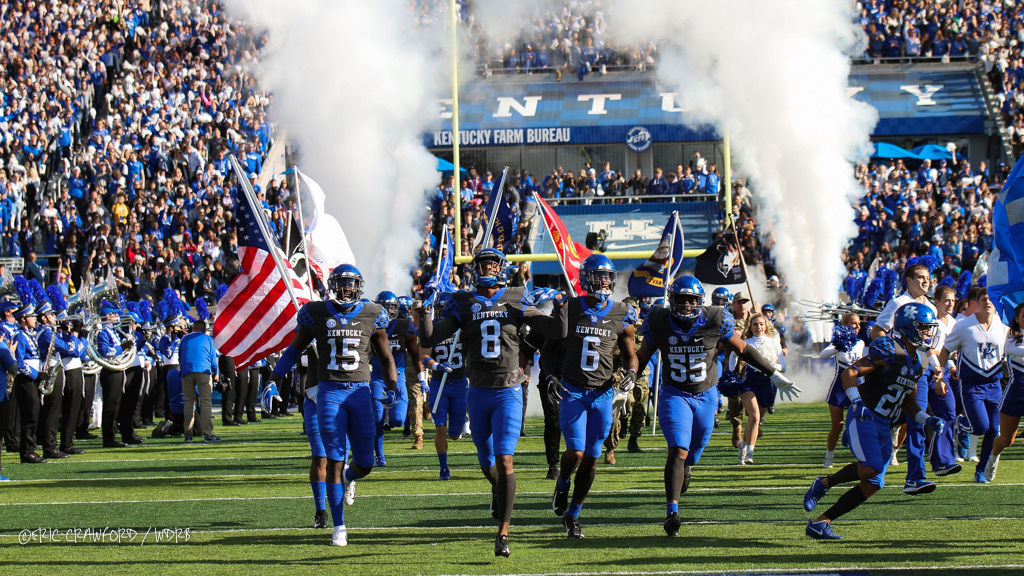 The Belk Bowl trip marks the fourth consecutive postseason appearance by Kentucky under coach Mark Stoops. The Wildcats have made considerable progress since the beginning of Stoops’ tenure. After a 12-24 start to his career in Lexington, Stoops has guided the program to 31 victories over the last four years.

Kentucky won 10 games in 2018, which marked the first double-digit win total by the program since 1977. The Wildcats had to fight through some adversity this year. Kentucky lost starting quarterback Terry Wilson to a season-ending injury in the second game of the year against Eastern Michigan and is a big reason why the offense only had eight passing touchdowns all year.

After a 2-3 start, Kentucky rebounded to win four out of its final five games and closed the year by defeating rival Louisville 45-13 to become bowl eligible for the fourth straight season. 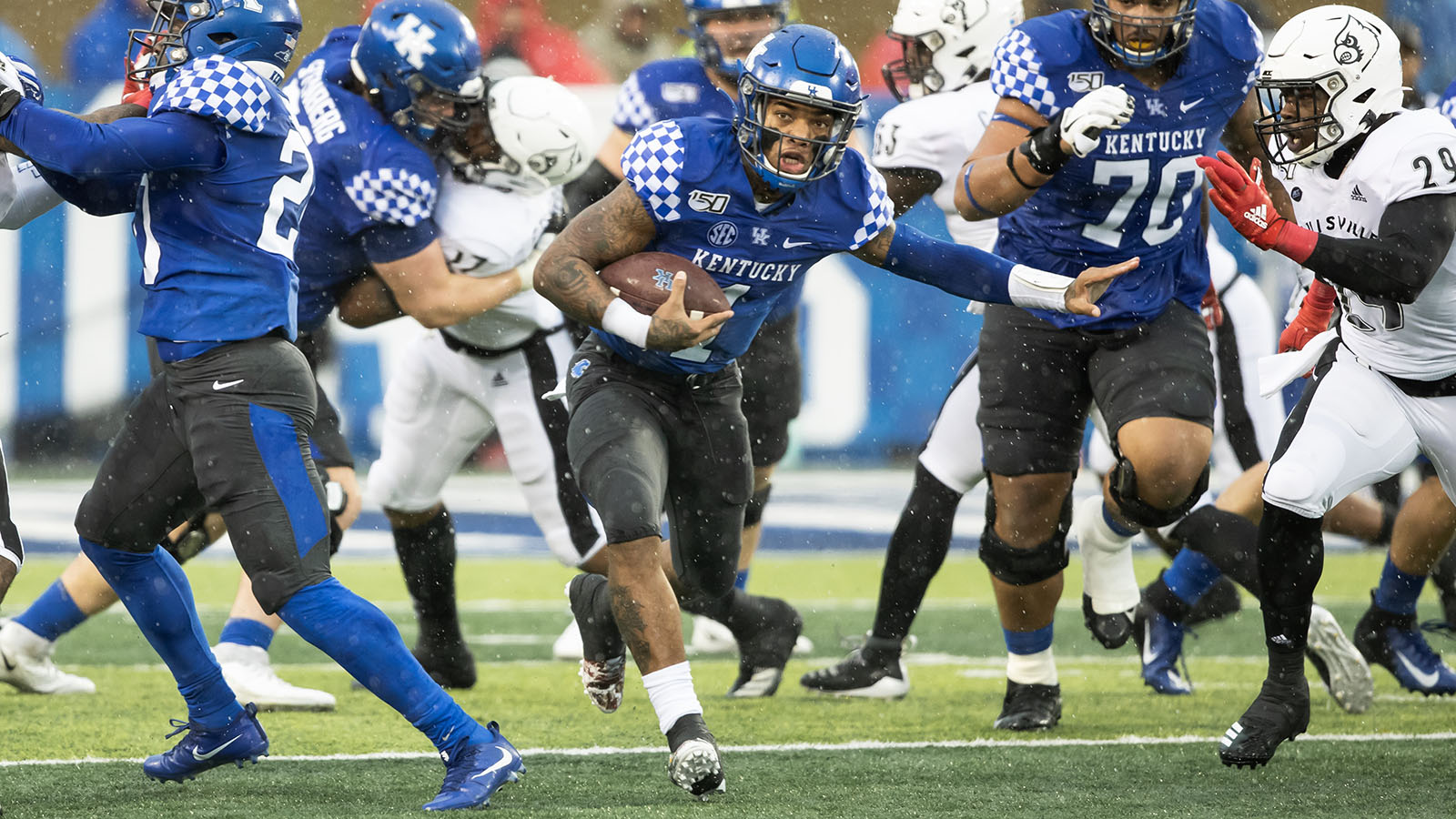 Key Player: QB Lynn Bowden Jr. shifted under center from his wide receiver position and became the Wildcats leading rusher with 1,235 yards. The Wildcats finished the regular season atop the SEC in rushing yards per game (274.4), with the offense recording at least 40 attempts in six out of the last seven matchups. Expect Virginia Tech to stack the box so how well Bowden does in the passing game will be the key to a Wildcat victory. Virginia Tech entered the year looking to rebound from a disappointing 6-7 campaign last fall. The season didn’t start well for the Hokies, as they dropped a 35-28 matchup to Boston College in the opener and had sluggish performances against Old Dominion and Furman.

A 45-10 loss to Duke represented a turning point for the season. Coach Justin Fuente made a few tweaks after that game – including a quarterback change to Hendon Hooker – and the program went on to win six of its final eight matchups. If Virginia Tech can knock off Kentucky, Fuente will have at least nine victories in three out of his four years in Blacksburg.

Key Player: QB Hendon Hooker was inserted into the starting lineup as mentioned after the loss to Duke and provided a spark, as the offense scored at least 30 points in six out of his seven starts. In Hooker’s seven starts, the Hokies are averaging 427 yards a game compared to 337.8 in the other five games. Hooker is only averaging 19.7 pass attempts a game, but he’s completed 62.1 percent of his throws over the season and tossed just two picks to 11 scores. Kentucky’s defense will also key on his running ability so how well he passes the ball will be a key to a Hokies victory.