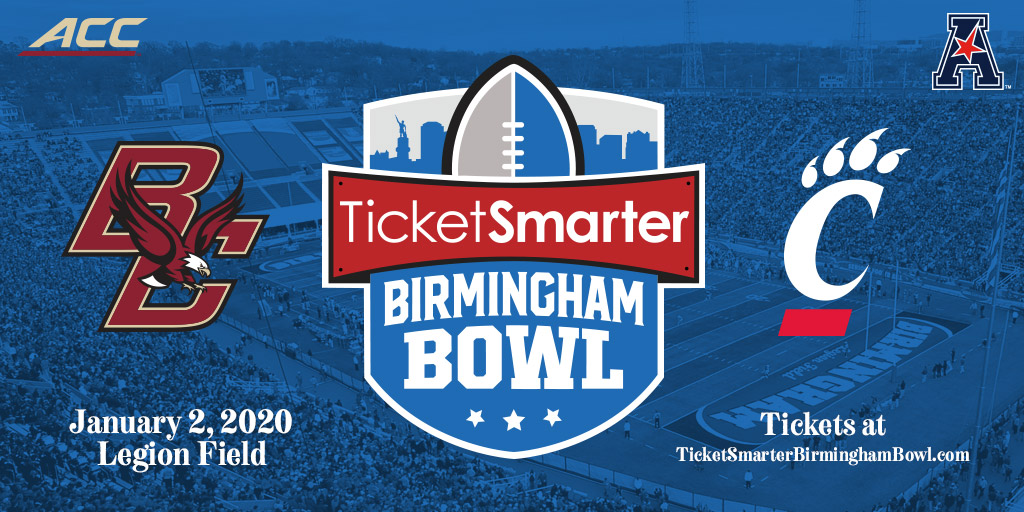 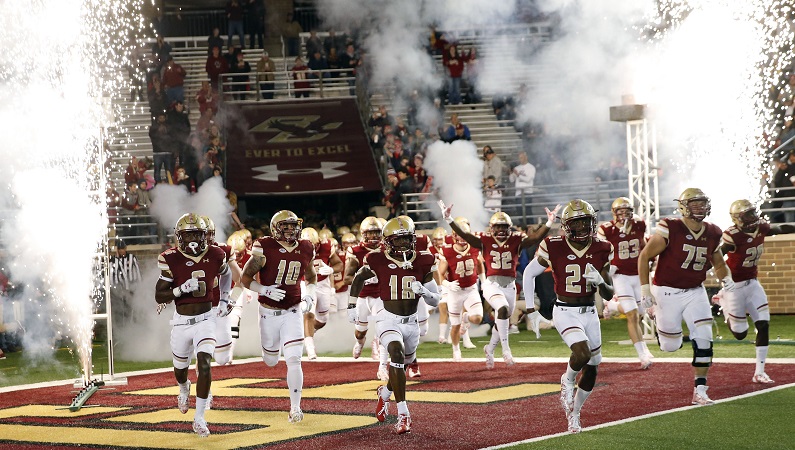 Receivers coach Rich Gunnell will handle the coaching duties for this bowl following the firing of former head coach Steve Addazio. Ohio State assistant Jeff Hafley is about to take over the head job after this game. Addazio finished his tenure with a 44-44 record overall at Boston College in seven seasons, including a 22-34 mark in ACC play.

The Eagles lost three of its last five games but a win at Pittsburgh to end the season got BC bowl eligible.

RB A.J. Dillon, the junior running back who tallied over 300 carries this season and is the program’s all-time leading rusher has decided to sit this game out as he gets ready for the NFL draft.

He was the center of offense behind a solid offensive line. The passing game has not been very consistent for the Eagles following the injury to QB Anthony Brown, who missed the final six games of the season. With Brown out, Dennis Grosel was sprung into the starting role and completed under 50 percent of his passes while he has been the starter.

The Eagles finished the regular season ranked 126th in the nation in yards allowed per game at 480.3.

The Eagles are in a bowl game for the sixth time in seven seasons. Last season, Boston College had its bowl game canceled due to weather concerns at the First Responder Bowl.

Key Player: RB David Bailey was a strong backup after running for 818 yards and seven touchdowns in his role this season. The sophomore will change his role as a complementary back to be the starter in this game for the departed Dillion. With the passing game very suspect, how well Bailey does in the running game will be the key for the Eagles to winning this game. 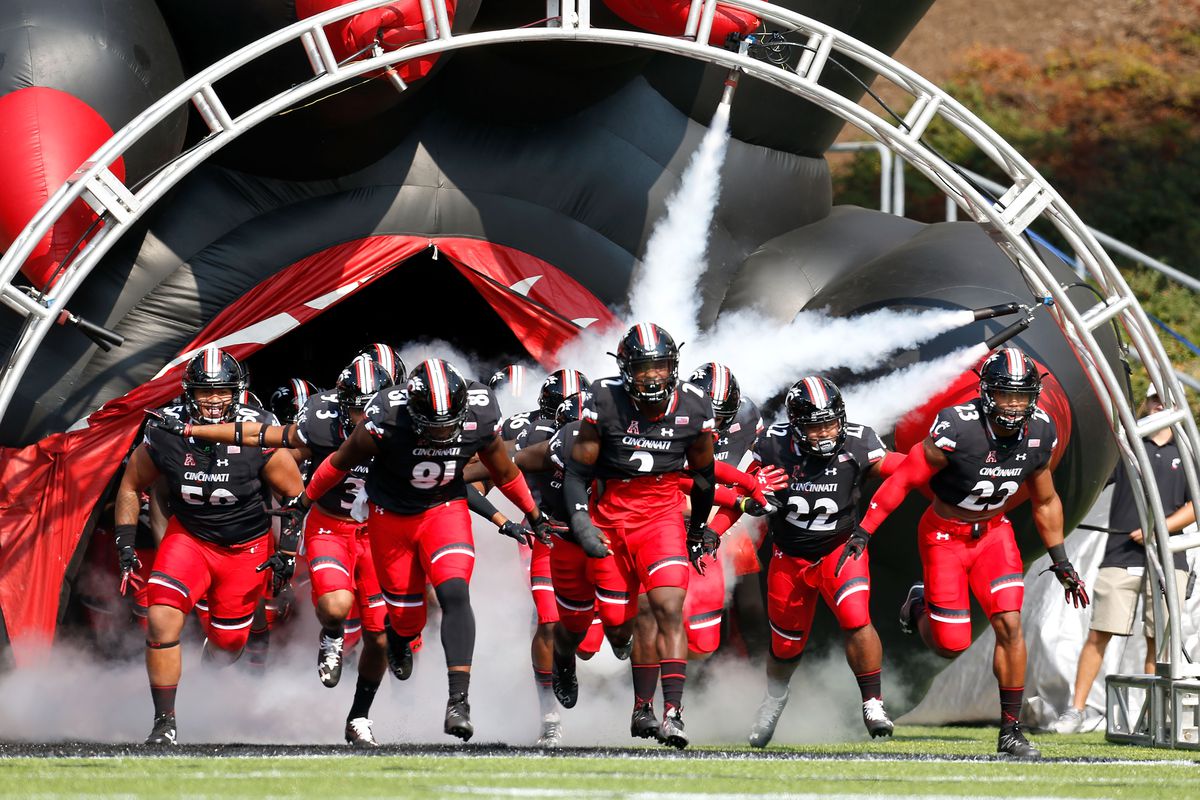 In just three seasons, coach Luke Fickell took his team from four wins to less than 90 seconds away from a conference championship. For a second consecutive year, the Bearcats have double-digit wins coming into a bowl game.

Cincinnati lost its last two games both to Memphis in the regular season finale and the AAC Championship game. The Bearcats did, however, get a notch closer in getting the AAC East Divsion crown.

Similar to Boston College, the Bearcats have used the running game mostly for its success. Junior RB Michael Warren has been the center for the team this season with 1,160 rushing yards and 14 touchdowns. QB Desmond Ridder sat out the first Memphis meeting but seems to be healthy now but has been inconsistent all year. Overall, the offense has been just the 10th ranked within the AAC.

The Bearcat defense has been vulnerable to the passing game but has been strong against the run.

Cincinnati has played 10 bowl games in the past 13 years including a 35-31 win over Virginia Tech in the Military Bowl last year. Key Player: QB Desmond Ridder has thrown just over 2,000 yards this season with 17 touchdowns and 9 interceptions. He was better last year and has been in a little of a sophomore slump after a great freshman season last year. Ridder will be key as BC will likley be keying on Warren and the running game. Ridder will need to make some throws to keep drives alive as a key to a Bearcat victory.

Fearless Prediction: The Group of Five against a Power Five is what this match-up is but Cincinnati on paper is clearly the favorite in this game. The Bearcats will be able to slow the Eagles running game and will be able run the ball enough and Ridder will get his share of passing. The Bearcats win this one rather easily. Cincinnati 31 Boston College 17