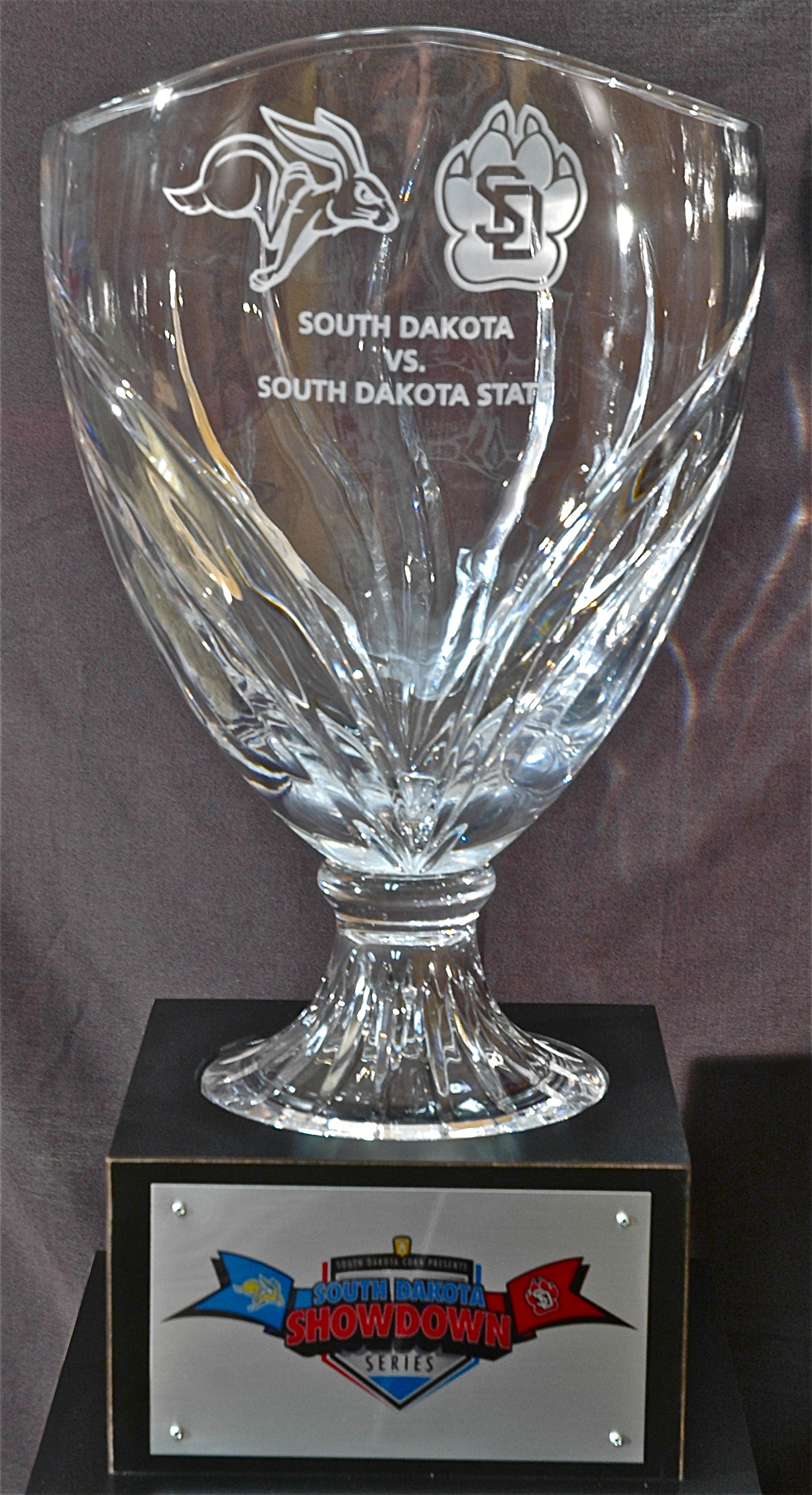 With two weeks left NDSU right now is really only the obvious selection going to the playoffs. The Bison have the #3 spot in the current Playoff Selection Committee rankings with the single loss to SDSU. Other than that loss, they have a spectacular resume due to their strength of schedule and an impressive FBS win over Iowa. In my eyes, I can’t see if NDSU wins out that they would finish any lower than the #2 playoff seed. But even if the Bison lose their final two games, they’ve already secured a playoff berth.

SDSU, Youngstown State and Western Illinois are all in position to qualify for the playoffs and can be assured of positions if each win out.

Western Illinois received a bid last year with a 6-5 record, and that has given hope to teams like Illinois State and Northern Iowa, who both got to five losses pretty quickly but have come on strong lately. I don’t believe, however, a 6-5 mark this year will be enough to get in again.

So it appears the MVFC will only get four schools into the playoffs unless something unforeseen happens in other FCS conferences.

This Week: vs. Indiana State

Just as in the national championship years, NDSU’s defense is ramping up for the playoffs. NDSU ranks sixth in the FCS and leads the MVFC in red zone defense with opponents scoring 21 of 32 trips (66%) inside the 20. NDSU has allowed just 13 red zone TDs—and only six red zone TDs in six conference games—plus eight FGs. The Bison have been better in conference play allowing red zone scores on just 13 of 23 occasions (57%). In the scoring column, NDSU is seventh in the FCS allowing just 16.7 points per game overall and 11.3 in conference. The Bison are No. 9 in rushing defense (93.6 ypg) and have held six of their last seven foes to season lows in rushing. This week should be an easy one in NDSU’s senior day against Indiana State.

South Dakota State tied a Division I-era record with six rushing TDs against Missouri State. SDSU previously ran for six scores against DII Missouri-Rolla in 2005 and in a 2012 FCS playoff game against Eastern Illinois. Four different Jackrabbit running backs accounted for the six touchdowns. Brady Mengarelli and Isaac Wallace each scored twice, with Kyle Paris and Mikey Daniel each collecting their first rushing TDs of the season. The Jackrabbits entered last week’s game with six rushing touchdowns for the season. And in the win, SDSU looked much better than in the loss the week before to Illinois State and now get rival USD this week at home.

Last Week: Lost to North Dakota State 24-3 on the road

This Week: vs. Southern Illinois

Where is the Penguin offense? Luckily for YSU, the defense has been playing lights out but needs to start producing on the offensive side if it wants to do anything in the postseason. Getting a confident SIU (who got its first MVFC win last week) will also be a challenge this week.

The Leathernecks need to improve this week if it wants a spot in the playoffs. A loss to Illinois State last week at home and another home loss this week to a tough UNI squad might put WIU on the outside of the playoff position.

This Week: vs. Missouri State

The Redbirds are playing their best football over the past two weeks with wins over playoff contenders in SDSU and WIU. This week, Illinois State gets Missouri State. For their sake, they hope to keep the same intensity.

This Week: at Western Illinois

Marcus Weymiller stunned the Sycamores coming in the game in the wildcat quarterback formation and eventually rushing for 171 yards, leading both teams in the category. It is the highest amount of rushing yards an individual has gone for this season for the Panthers which included a 57-yard rush in the second quarter. His 57-yard rush is the longest rushing play this season. UNI hopes for two wins over playoff caliber teams with WIU this week and SDSU next week will be enough despite the potential of just six wins.

Last Week: Lost to Southern Illinois 35-28 on the road

This Week: at South Dakota State

With the loss at SIU last week, USD likely has seen its playoff chances go by. This week, USD will travel to Rushmore state rival SDSU in the South Dakota Showdown Series. USD hasn’t won this game since 2000 (but the two schools took a 10 year break while each took separate DII to DI transitions). Despite that, SDSU has won the last seven games played.

This Week: at North Dakota State

This is the last game of the season for Indiana State. The Sycamores are out of playoff contention and look to spoil NDSU’s senior day.

Last Week: Lost to South Dakota State 49-24 on the road

This Week: at Illinois State

The Bears couldn’t stay with the Jackrabbits last week and now will face a surging Redbirds team this week. I hate to say it but the score from last week likely will be similar this week.

This Week: at Youngstown State

The Salukis finally got a win within MVFC play over USD at home in Carbondale. The trip to Youngstown might be a good chance to get a second win if SIU can muster up any kind of offense against a stingy YSU defense.