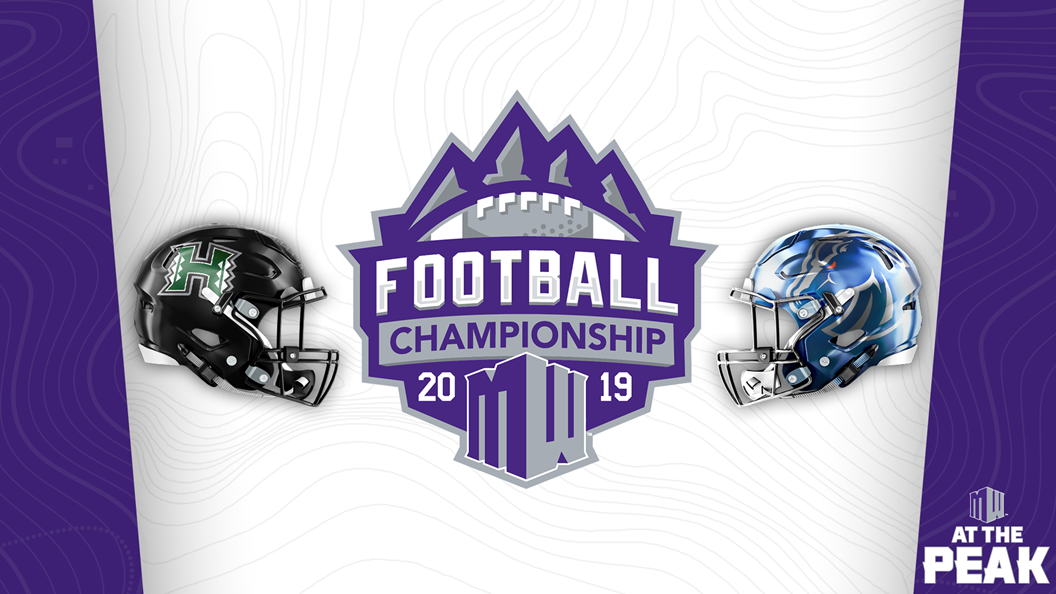 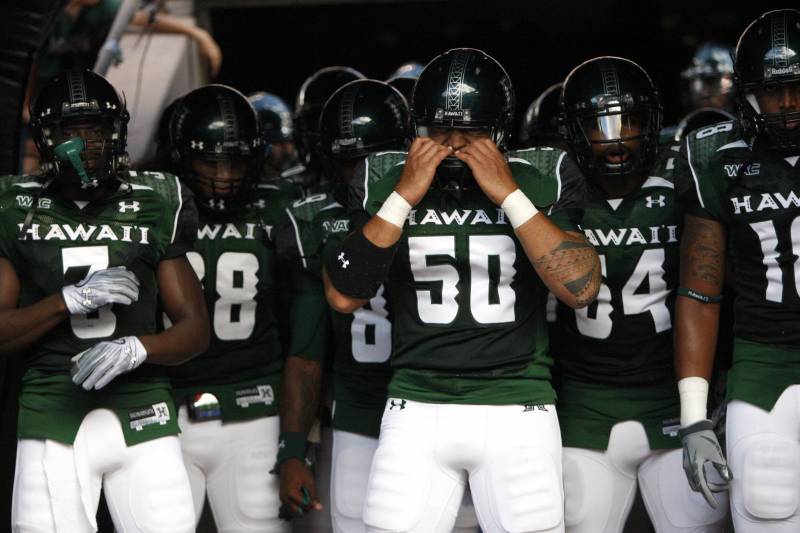 Season Recap: The Rainbow Warriors clinched a spot in the league title game for the first time after edging San Diego State 14-11 two weeks ago. Hawaii has won four straight games and is gunning for its first 10-win season since 2010 when the Rainbow Warriors captured their final of four WAC titles. It would also mark just the seventh 10-win season in school history. Hawai’i also won the WAC title in 1992, 1999, and 2007.

The Rainbow Warriors are the first team other than Fresno State and San Diego State to represent the West Division in the championship game. The West has won the title four of six years.

Hawai’i has dropped seven straight games to Boise State since winning 39-27 in 2007 on their way to busting the BCS and playing in the 2008 Sugar Bowl.

The Rainbow Warriors operate the run-and-shoot to near perfection. QB Cole McDonald leads the aerial attack and has thrown for 3,401 yards and 29 touchdowns this season. Among Mountain West quarterbacks, he trails only San Jose State’s Josh Love in passing yards. McDonald has a pair of 300- and 400-yard passing games to his credit this season. He threw for 251 yards and three touchdowns in the 59-37 loss to Boise State in October.

Key Player: WR Cedric Byrd II is the top Hawai’i receiving threat. Byrd has piled up 1,049 yards and 10 touchdowns on 91 catches this season. But it might be two other recievers that will be key to the game and for the Rainbow Warriors to pull off the upset in Boise. Fellow WRs Jared Smart and JoJo Ward are both closing in on 1,000 yard receiving seasons. The key will be for all Hawai’i receivers to get going with McDonald getting them the ball and do it in a short passing attack to keep more time of possession. 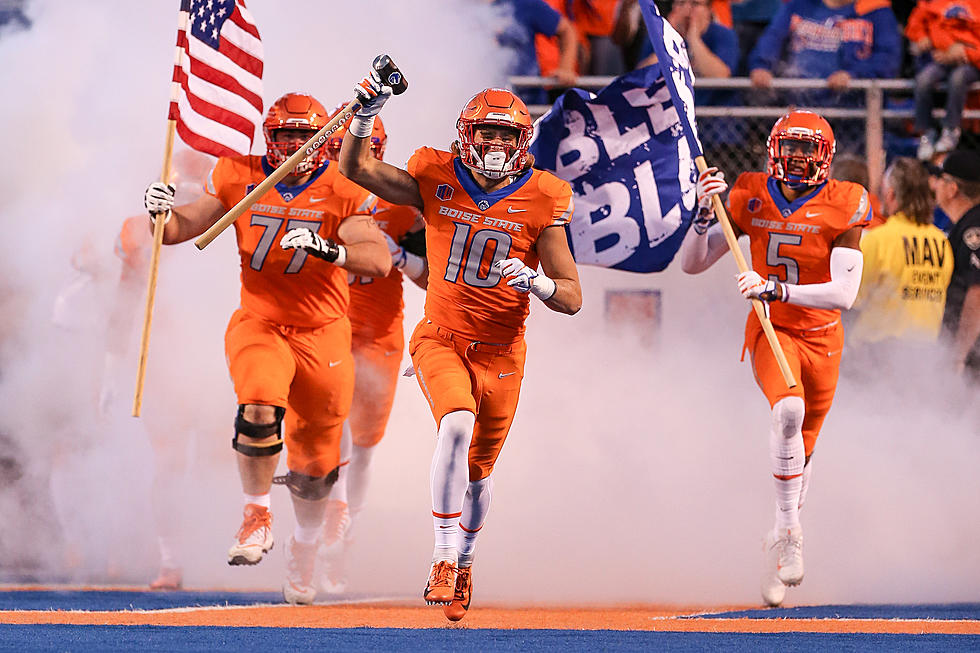 Season Recap: Boise State are the second-highest ranked Group of 5 team in the College Football Playoff rankings after going unbeaten against conference opponents. A win, especially a convincing win and a loss by Memphis in the AAC Championship game should send the Broncos again to a New Year’s Six Bowl game (this year to the Cotton Bowl). This year was the first that the Broncos went undefeated in the Mountain West since joining the league in 2011.

Boise State is one poor performance away from being undefeated. The Broncos were injuried at the quarterback position and fell at BYU in mid-October.

The Broncos are making their fourth appearance in the MWC title game and are hosting it for the third consecutive year. They have won three Mountain West titles since joining the league in 2011. The Broncos, however, lost the title last year against visiting Fresnso State.

Injuries at quarterback have not slowed down the Broncos on offense. Boise State averages 448.0 total yards per game — trailing only this week’s opponent Hawaii (480.8 ypg) amongst MWC squads. On the other side of the ball, BSU has a tough defense as the Broncos allow just 348.9 yards and 21.5 points per game.

Boise State holds a 13-3 lead in the all-time series with Hawaii and are a perfect 7-0 on the blue turf in Boise.

Key Player: QB Jaylon Henderson will make his third straight start under center. He is a former third-stringer that got the start following injuries to Hank Bachmeier and Chase Cordgot. In the last three games, he has 732 passing yards and eight touchdowns . Henderson completed 72 percent of his passes in a 31-24 victory over Colorado State last week. He played sparingly in a back-up roll in the prior meeting against Hawai’i. The big lights have not been too big so far for Henderson but the key for the Broncos is for him to remain in that kind of frame in this game in a game that likely is to be higher scoring.

Fearless Prediction: Boise State is a huge favorite in this game and a team from a warm weather spot like Hawai’i coming to Boise, Idaho is not an easy trip. Weather is suppose to be rainy and a high temperature in the mid-40s. This does not bod well for a run-and-shoot team and this will lead to a relatively easy win for the Broncos. Boise State 49 Hawai’i 30