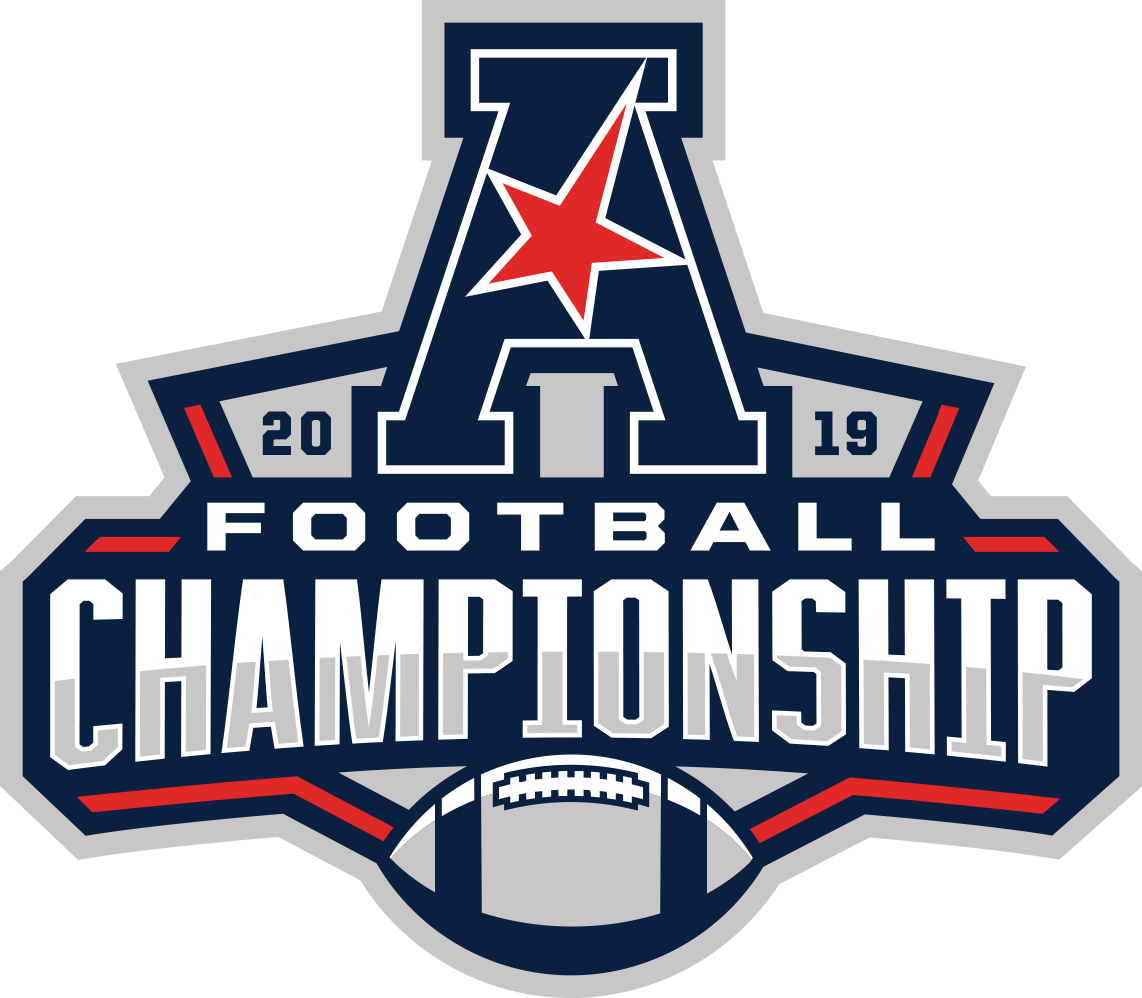 Season Recap: The Bearcats won the AAC East, one game better in the division standings than Central Florida. Cincinnati is looking for its sixth conference championship in the last 13 seasons. The Bearcats also have a chance if they perform well in this game to get the Group of Five’s New Year’s Six game–the Cotton Bowl bid.

Cincinnati has also been on a roll this year, having won nine of its past 10 games. Besides losing last week, the Bearcats’ only other loss was in Week 2 against Ohio State, 42-0. The Bearcats have taken off under third-year coach Luke Fickell, going 25-12 under his watch. A win over Memphis would give Cincinnati its fourth 11-win season in program history, having also accomplished that in 2008, 2009 and 2018.

Although Cincinnati already had its division wrapped up when they visited Memphis last week, the Bearcats still had plenty of reason to put forth their best effort with home-field advantage in this game on the line. After a few rough performances in the second half of the season, Cincinnati did seem to play a better game last week against the Tigers.

Junior RB Michael Warren II is a big reason for the Bearcats’ success this season. He leads the team in rushing with 1,061 yards on 217 carries (4.9 average) and has scored 12 touchdowns. He has rushed for 100 yards in six games this season, including in each of his last three.

Key Player: QB Ben Bryant or Desmond Ridder are the two signal callers that have played this season. Ridder has started most of the season but Bryant played last week versus Memphis. Bryant was up and down last weeks with 229 passing yards and a touchdown but with two interceptions. Could this have been a ploy by Coach Luke Fickell to play the back-up where Memphis would not have known what now to expect in the championship game? Either way, the quarterback play will need to improve this week if the Bearcats want the AAC trophy.

Season Recap: The Tigers clinched the American’s West Division title last Friday against Cincinnati. The Tigers tied with Navy at 7-1 in the AAC West, but claimed the tiebreaker by winning the head-to-head matchup. They’ll have to beat the Bearcats for a second-straight week. The Bearcats held the Tigers to 34 points – thes lowest output since Oct. 12 – in last Friday’s 34-24 Memphis victory.

The Tigers are appearing in the conference championship for the third straight season. They are hosting for the first time. The past two years, the Tigers lost to UCF on the road in the title game but this year’s team has risen to a higher level.

In last week’s win over the Bearcats, the Tigers amassed 432 yards against one of the league’s best defensive squads. Cincinnati leads the conference in scoring defense (allowing 21.1 points per game) and is second in rushing defense, yielding 140.6 yards per game.

The Tigers boast both a strong running and passing attack. The rushing is led by RB Kenneth Gainwell, who leads all AAC running backs with 1,381 yards, while the passing attack is headed by QB Brady White, who has 32 touchdowns with just eight interceptions, putting him one touchdown behind the AAC lead in scores. 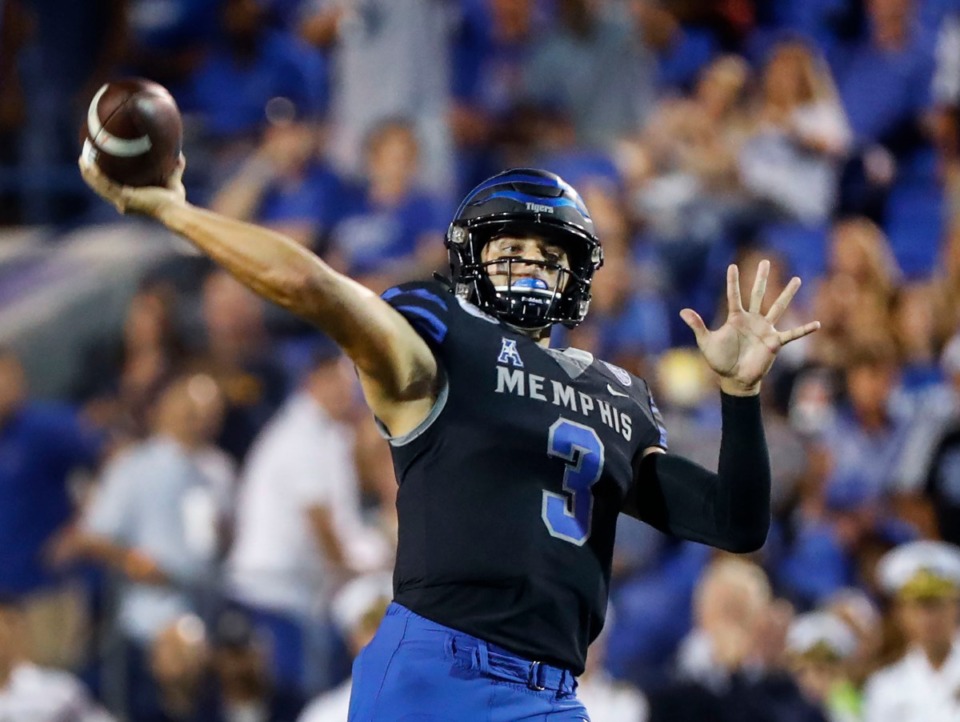 Key Player: QB Brady White has completed 219-of-330 passes for 3,307 yards this season. He has thrown for 14 touchdowns over the past five weeks. Last week, he had 233 yards and two scores so Cincinnati held him somewhat in check and likely will change up its defensive fronts this week. How well White does with these changes will be key to a Tigers’ victory.

Fearless Prediction: Last week, I thought Cincinnati had lady luck on its side and would ride that luck into victory. I won’t make that same mistake twice. Memphis is the stronger team and also has the home field advantage. The Tigers win this one but the Bearcats will keep it close just like they did last week. Memphis 37 Cincinnati 28