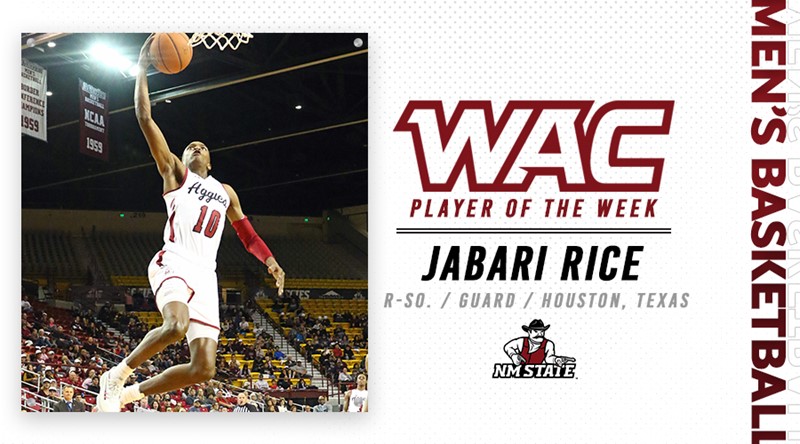 New Mexico State looks to create some separation between itself and the rest of the pack when they tangle with Utah Valley and Seattle on the road this week in Western Athletic Conference men’s basketball action.

NMSU crushed Chicago State 93-54 last week before slipping past Kansas City 74-71 to remain undefeated in WAC play this season. The Aggies play in Orem, Utah on Thursday before traveling northward to take on Seattle on Saturday in the Emerald City. A sweep of the two games would move the Aggies to 5-0 in conference play and in command of the league race in the early portion of the WAC schedule

Second-place California is currently 3-1 in the WAC, but plays just one game this week, a non-conference encounter with Bethesda on Friday at home.

Seattle, meanwhile, is still very much in the thick of things in the conference race. The Redhawks are tied with UT Rio Grande with 2-1 league records. Kansas City is fifth at 2-2 and Bakersfield, at 1-1, is currently sitting in sixth place. 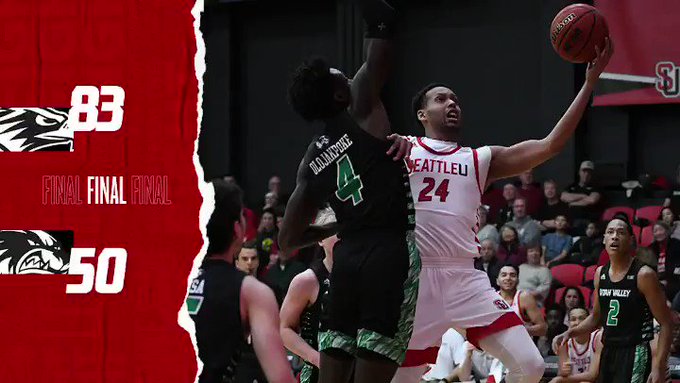 WAC Marquee Game of the Week

NEW MEXICO STATE AGGIES: The WAC leaders are averaging 71.4 points per game and outscoring the opposition by more than 10 points per contest on the season.

NMSU is being led in scoring by guard Trevelin Queen (6-6, Sr.), who has started all 18 games and is averaging 14.8 points per game and pulling down 5.7 rebounds per contest. He has tallied 54 assists, 34 steals.

Teammate Jabari Rice (6-4, Rs., So.), another guard, is contributing 12.4 points and 4.7 rebounds per game. His 25 assists on the season ranks him third on the team in that category.

SEATTLE REDHAWKS: Seattle played brilliantly last week as the Redhawks swept Chicago State and Utah Valley. They downed CSU 86-54 before turning back the Wolverines by an 83-50 score to improve to 2-1 in the WAC after losing its conference opener to Kansas City.

Seattle is averaging 72.8 points per game this season and is being paced by a pair of sharp-shooting guards. Terrell Brown (6-1, Rs, Jr.) leads the team in scoring at 19.8 points per game. He is also averaging a team-high seven rebounds per game while being far-and-away the team leader in assists with 77.

Click here to see the Top 25 Mid-Major Sagarin Ratings for this week.

This Week’s Games (all times local)