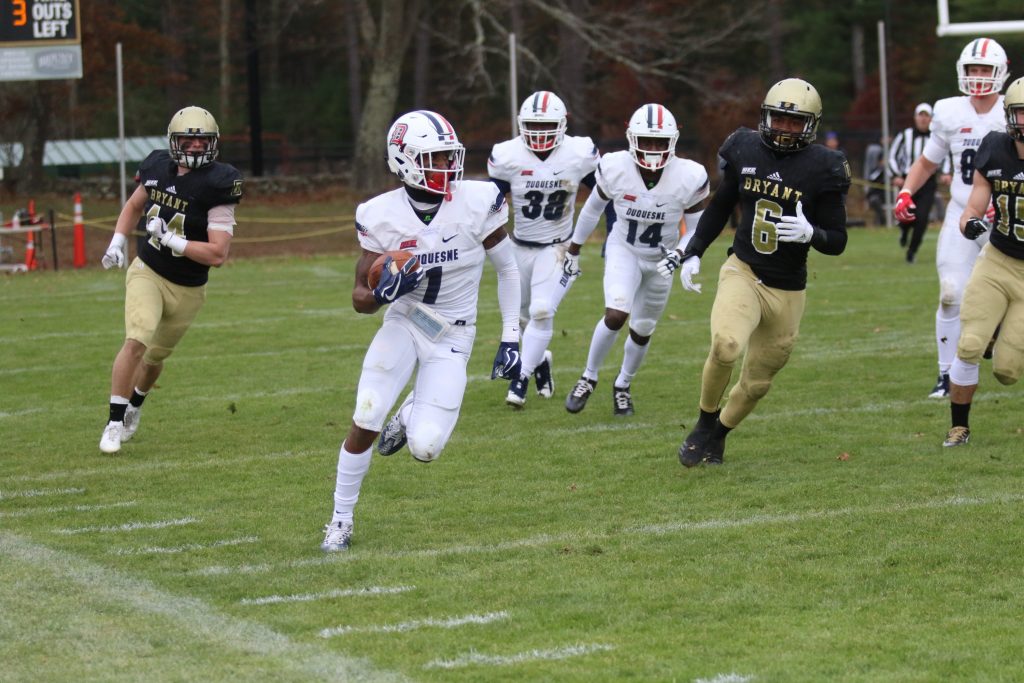 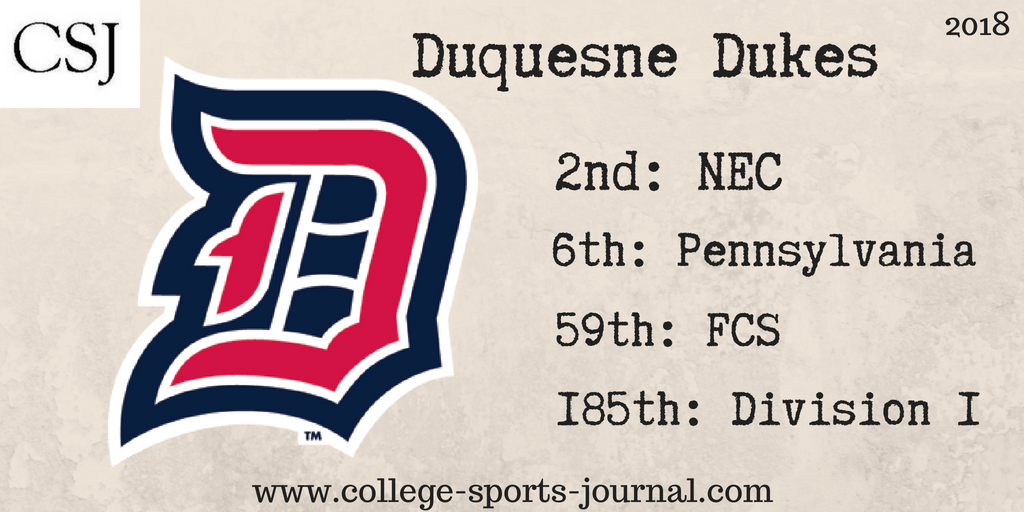 Duquesne enters this game looking to test themselves going into a 2018 season where they are looking to re-establish themselves as the top dog once again in the NEC.

Key Player: Can Duquesne’s heir to QB Bobby Stuart form the same sort of quarterback-to-wideout bond that Stuart shared with WR Nehari Crawford last year? As Stuart’s go-to guy, Crawford was a 1,000 yard receiver with 15 TDs, and whomever ends up being Jerry Schmitt’s QB he’ll have to have a gameplan to get Nehari the ball early and often. Crawford might need to be the guy that the offense leans on a bit extra, too.

Daily Fantasy Bonus Baby: Crawford seems like a slam-dunk for your Draftkings lineups. Even though there is some question as to which quarterback on their roster will start the game, Crawford has to be a big part of Duquesne’s gameplan on offense and will be playing the entire way. 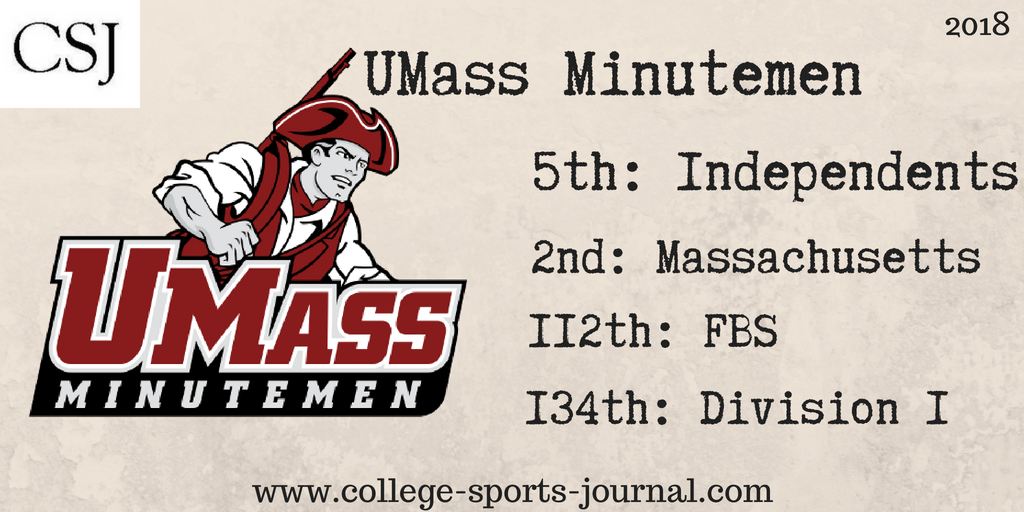 UMass seemed to turn the corner at the end of last season, and have given themselves the opportunity to start the season on the right foot by scheduling their home opener against an FCS team in Duquesne.

Key Player: QB Andrew Ford was an center force for the UMass turnaround in the second half of the season last year. He finished the season with 22 touchdowns and just four interceptions. The now-senior led the offense to an average of 30.6 points per game—47th amongst all FBS squads.

Fantasy Bonus Baby: RB Marquis Young could get a lot of time this week against Duquesne if UMass gets an early lead.

Fearless Prediction: This game will probably be a low-scoring affair, as both defenses are pretty stout, but UMass won’t look past the Dukes and should manage to win the very first Division I football game of the 2018 season. UMass 27, Duquesne 14.