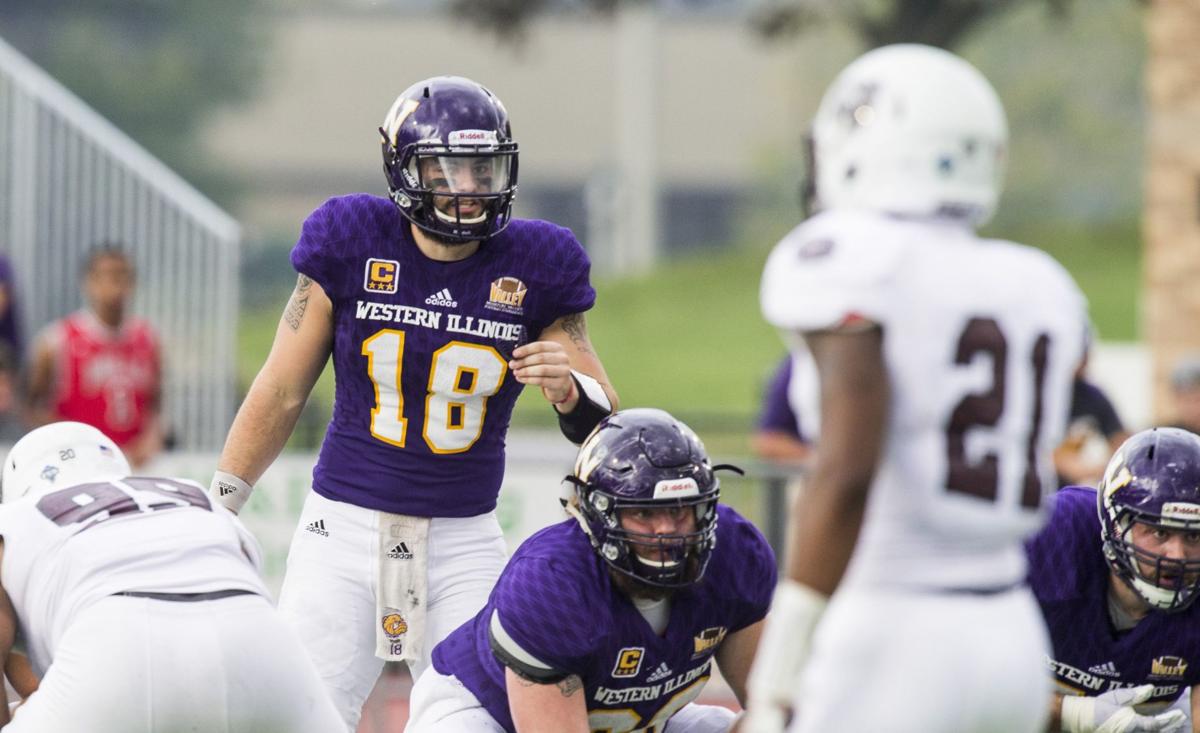 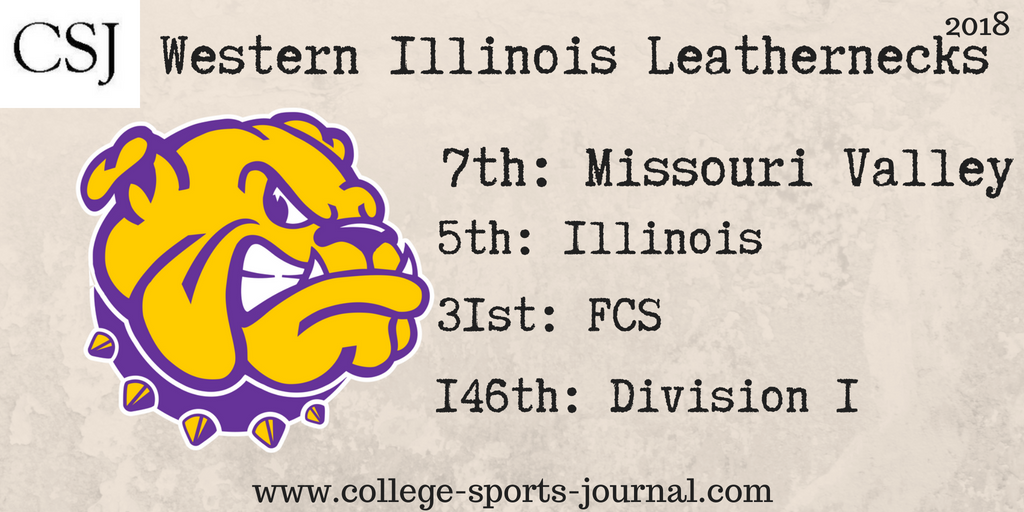 Western Illinois is not ranked to start this season, but they finished 13th in the final FCS poll last season. The Leathernecks ended last year 8-4 with a berth in the FCS playoffs, losing to Weber State 21-19 in the first round.

WIU gets a new coach after former coach Charlie Fisher joined the staff at Arizona State. But the Leathernecks did not have too look too far for their new coach in Jared Elliott. He had been the Leathernecks associate head coach and co-offensive coordinator last year.

Key Player: QB Sean McGuire was a big reason for the Leathernecks’ success last year and is a three-year starter already for the Leathernecks. Last year, the senior completed 64 percent of his throws last season for 2,852 yards, 25 touchdowns and only seven interceptions.

Daily Fantasy Bonus Baby: RB Steve McShane, who is a second team all-MVFC choice in football and a first team selection in baseball, gained 582 yards rushing and averaged 103.8 all-purpose yards a game, good enough for 56th in the FCS. 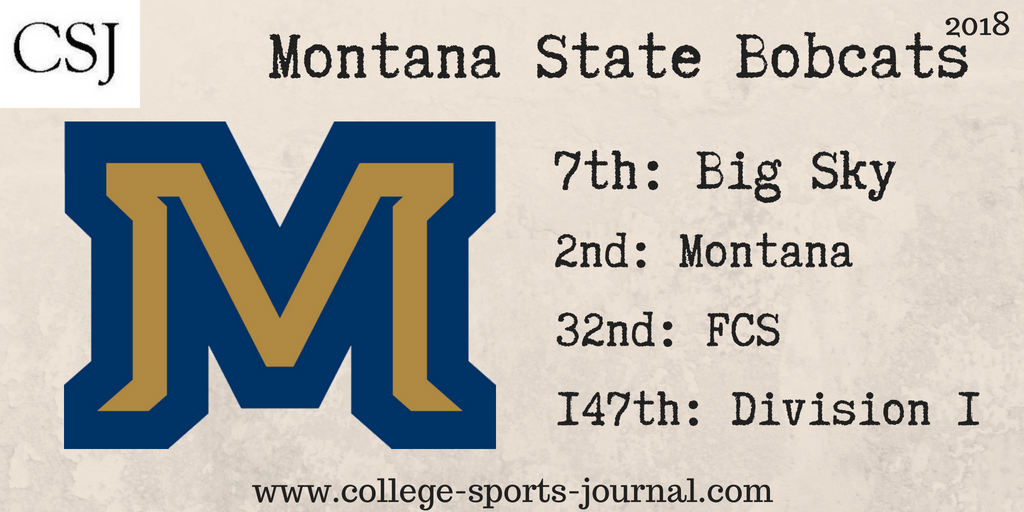 A spring of uncertainty at the quarterback position led to a summer of transitioning from starter Chris Murray (redshirting to concentrate on academics) to a different player. Last year’s Big Sky Freshman of the Year, Troy Andersen, joined junior college transfer Travis Jonsen and redshirt freshman Tucker Rovig in a spirited competition throughout fall camp. Game week dawned with Andersen and Jonsen sharing the top spot on the depth chart. None of those three have taken a snap as a quarterback at MSU.

Elsewhere on offense, though, experience abounds. Two receivers with starting experience return, along with three fifth-year senior tight ends and a running back with game experience in Karl Tucker. Four starters return on the offensive line, as well.

Defensively, the Cats appear deep and experienced, particularly in the front seven. Defensive line starters Derek Marks, Zach Wright and Tucker Yates return, and at the Buck position transfers Bryce Sterk and Dante Sparaco have competed throughout the off-season, with Kyle Finch joining in the competition.

Key Player: Starting QB (either Troy Anderson or Travis Jonson) will need to play a turnover free game in this game and use the running game to help keep the Bobcats with possession.

Daily Fantasy Bonus Baby: RB Karl Tucker is a newcomer in the backfield but with a new starting quarterback, he will likely be one of the top offensive outputs for the Bobcats in this game.

Fearless Prediction: This game is a bit of a toss-up as on paper, Western Illinois has the greater talent and experience over Montana State but playing in Bozeman will give an advantage to the Bobcats in that realm. Expect this to be a fairly tight game but I think the more talented team will win and will pull the margin by over two scores late. Western Illinois 38 Montana State 28