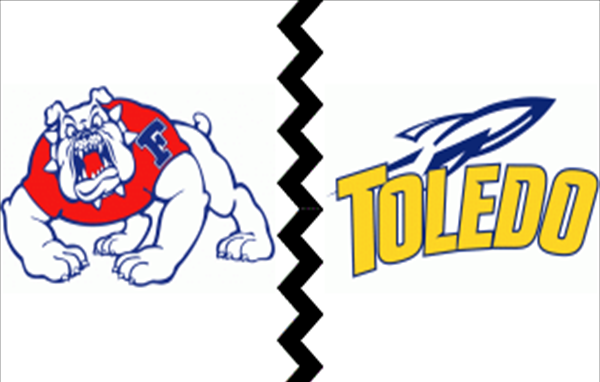 Toledo is coming off a wild 63-44 shootout victory over Nevada last week. Prior that, the Rockets beat FCS VMI and lost to Miami (FL). All of those games were played at home.

Now, the Rockets have their first road contest against another Mountain West team in Fresno State. Fresno State leads the series, 2-1. The Rockets, however, won the last meeting at home in 2016, 52-17.

The Rockets have averaged 6.75 yards per play this season, which is 24th in all of the FBS ranks. The Toledo defense has not fared as well ranking as it is ranked103rd with an average of 6.55 yards allowed per play against FBS foes. Both Miami (6.22) and Nevada (6.85) gained more than six yards per play against Toledo. 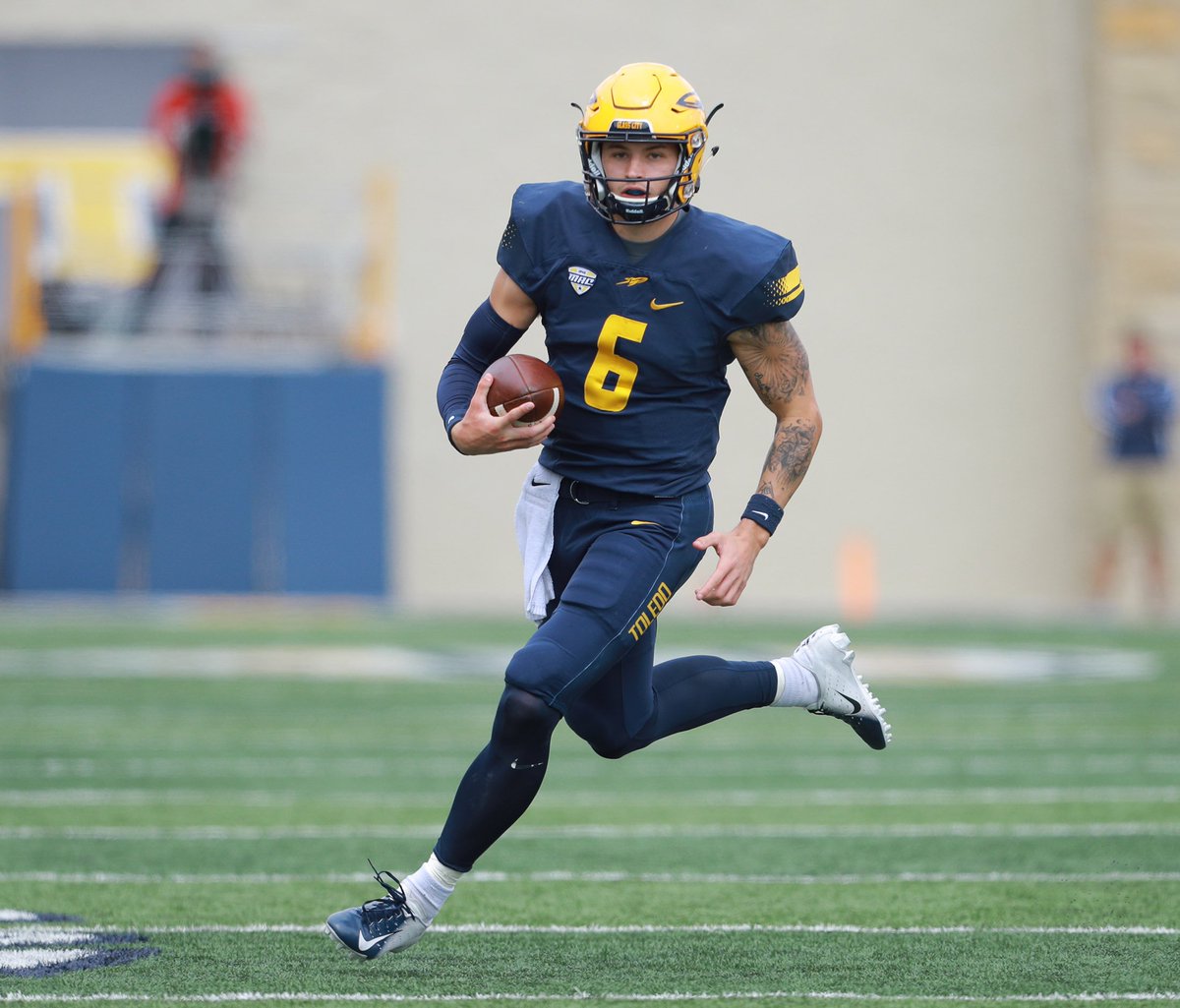 Key Player: Junior QB Mitchell Guadagni has started just the three games this year yet has proven to be an impressive passer after completing 63.9 percent of his pass attempts for 698 yards. His 205.46 passer rating and 11.4 yards per attempt both lead the MAC and is fourth nationally. Guadagni has an impressive 9:1 touchdown-to-interception ratio, and he has been a weapon on the ground as well having tallied 198 rushing yards, including 131 against Nevada, with two touchdowns on the ground.

Fantasy Bonus Baby: WR Cody Thompson is the nation’s active leader in receiving yards (2,809) and has caught at least one pass in 33-straight games. Look for that streak to continue this week and for him to have a give game in the receiving game.

Fresno State had a bye last week but the week before, the Bulldogs won at UCLA, 38-14. Fresno State dominated the Bruins, outgaining them in total yards, 420-270.

Key Player: Senior QB Marcus McMaryion completed 22-of-33 passes for 270 yards and one TD in his most recent game in the win at UCLA. He has thrown for 682 yards and three scores for the season. He will need to have similar numbers in this game for the Bulldogs to win this one.

Fantasy Bonus Baby: WR KeeSean Johnson enters as the nation’s active leader in receptions (200) and consecutive games with a reception (39). He leads the team this year with 20 catches for 292 yards and a score. Look for him to have a big game against an average Rocket defense.

Fearless Prediction: Both teams have explosive offenses so the key will be the defenses. Fresno State has a proven defense in its games against Power 5 opponents of UCLA and Minnesota, while Toledo has given up a lot in its last two games against Miami (FL) and Nevada. With this game in Fresno, look for the Bulldogs to win by a couple of scores but should be highly contested until the final quarter. Fresno State 38, Toledo 28