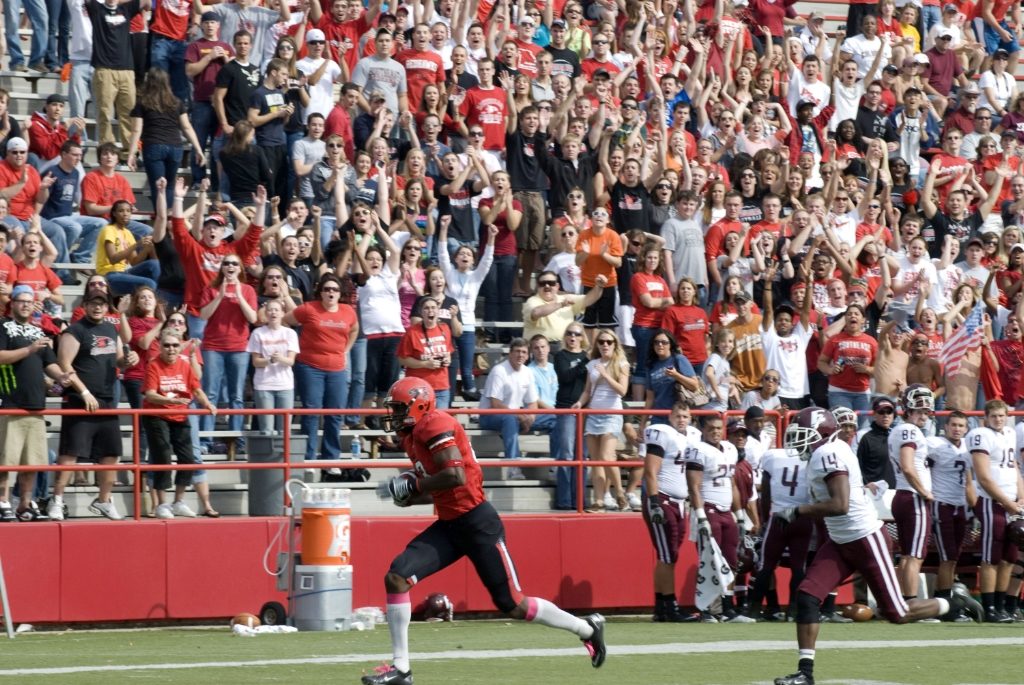 If you want some solid evidence that I don’t know what I’m talking about, take a look at my picks for the bracket this week.

Maine, a seed? Sure – until William And Mary made like Dikembe Mutumbo and said “No, no, no”, upsetting the Black Bears 27-20.

East Tennessee State, a seed? Talk about getting ahead of myself; this weekend, Wofford sank the Bucs 30-17, reasserting exactly who should be top dog in the SoCon.

Jacksonville State, unable to be dislodged from the top of the OVC? Enter Southeast Missouri State, who forced turnover after turnover in a crazy 37-14 win over the Gamecocks to add some extra drama to the title race.

I hate being wrong, and the Redhawks, Terriers and Tribe gave me a heaping helping of humble pie this past weekend, and this week I’ll try to redeem myself with better picks.

With that we welcome Wofford back in the mix for a seed, Eastern Washington, and in the eighth spot, Elon. South Dakota State, with their loss to UNI this week, fell but didn’t fall out of the Top 8 seeds in my mind.

The most noteworthy team I have in here is Sam Houston State, whom I have winning their last four games and barely making it into the field at 8-3. One loss and they’re out, but if they win out, I think they’re in.

Idaho State is another fascinating team. If they go 8-3, with 7 D-I wins and a season-closing win against Weber State, I think they’re in. However if they go 3-1 to close the year with a loss to the Wildcats, they could be out, or at best firmly on the FCS playoff bubble. For now, tentatively, they are in.

Here North Dakota is interesting. If they win out, I think they will be a tough team to exclude at 9-2, but right now I think they lose a game and are on the outside looking in.

All four of these teams are very much alive for the postseason, and if they keep winning, their chances will improve week to week.