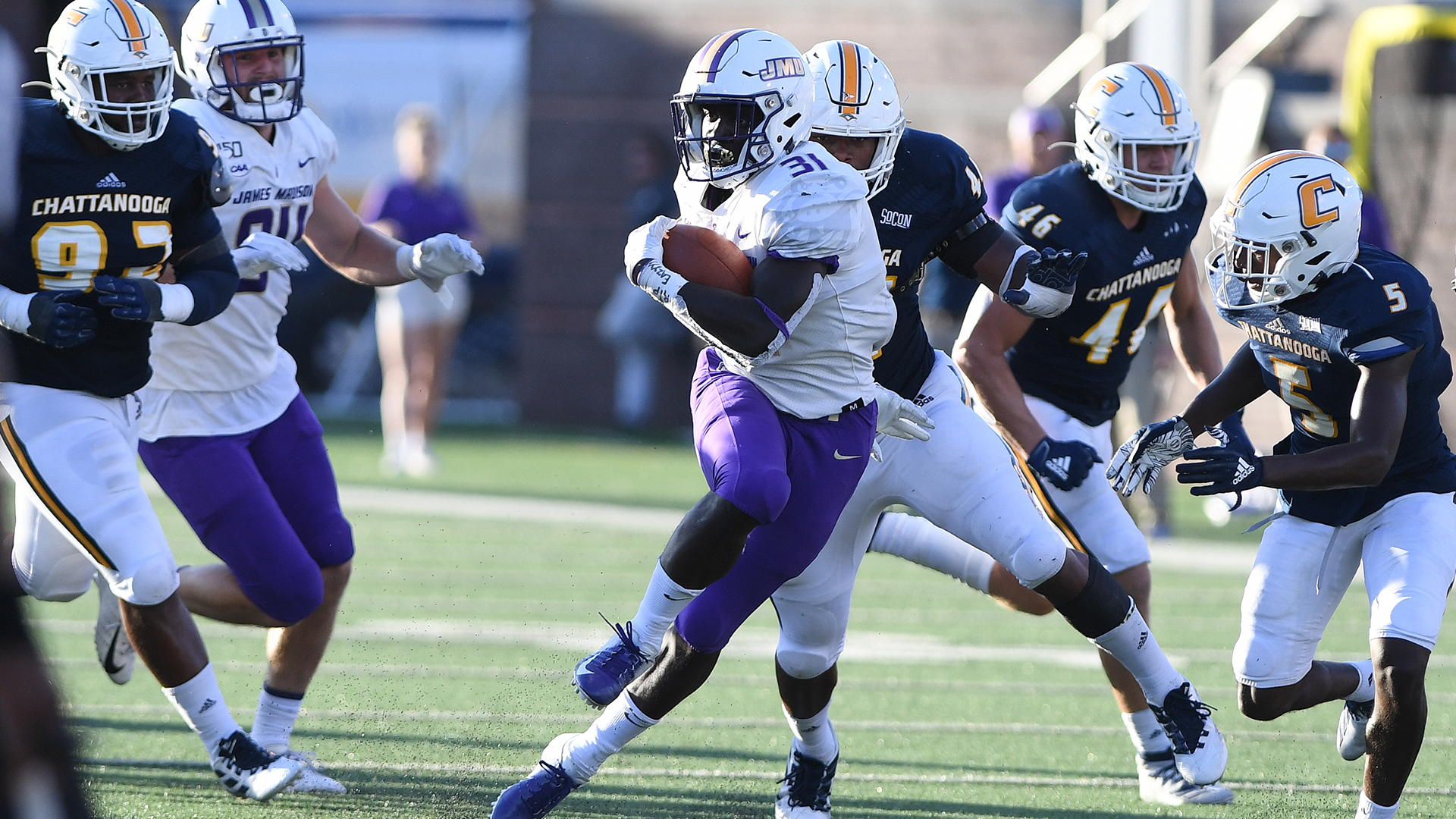 It would be nice if Eastern Washington would stop making my sample FCS Playoff brackets look so foolish.

The first playoff bracket of the season, I had the Eagles in the field as a seed, mostly on the backs of their potential to win the Big Sky. Two losses and a 1-3 record later, I’m left wondering whether they’ll be in the field at all. Can they go 7-1 or better the rest of the way?

There’s a lot more questions to ask as well. Who on Earth is going to win the CAA? San Diego or Dayton in the Pioneer? Can anybody credibly stop North Dakota State in the Missouri Valley? And the Southland… who will emerge from there?

Even with their loss this week, UC Davis mightily impressed FCS Nation by hanging tough with North Dakota State in a 27-16 loss that was very much in doubt going into the 4th quarter. Like all Big Sky schools, they’ll have to do very well in conference play, too, without slipups, but they have a huge advantage playing both Montana and Montana State, two of the teams that are looking to unseat them, at home. Things can change on a dime in the tough Big Sky, and the conference seems destined for two at-larges or more, but the Aggies seem like the team at the moment. 3-1 Kennesaw State, who came from behind last week to beat Missouri State 35-24, is still our pick. It’s quite possible that their 16-7 halftime deficit might have acted as a bit of a wakeup call for the Owls, who haven’t really played many FCS-relevant games this year. If so, that’s trouble for the rest of the Big South.

3-1 James Madison passed their first real test this week with a 37-14 win at Chattanooga. Their second, very big, revenge test awaits them this week with a road game against Elon, who, for the second year in a row, could upend the CAA title race. But right now, so far, it’s still the Dukes up top, with Villanova, Elon and Delaware still nipping at their heels.

Really, are you picking anyone but 4-0 North Dakota State at this point? I know I’m not.

2-1 Duquesne won a tough game against Dayton this week, showing that they are still the team to beat in the NEC. Central Connecticut State would have occupied this space had they simply gotten off that punt against Eastern Michigan. Instead, the punt was blocked with seconds left to deny the Blue Devils the NEC’s first-ever upset of an FBS opponent.

As expected. 3-1 Jacksonville State beat North Alabama this week, and is still the frontrunner for the OVC autobid. But do we need to add 3-1 Tennessee Tech to the list of possible OVC autobid winners? Quietly, the Golden Eagles beat Western Illinois 38-24 and suddenly have wins over a Missouri Valley team, and a SoCon team (Samford), with their only loss coming to an FBS team (Miami of Ohio). The emergence of Tennessee Tech adds an interesting wrinkle to this year’s race.

1-3 Holy Cross is the best of a league that has had an extremely rough go in out-of-conference play. This week, the team carrying the Patriot League banner lost a tough one to Yale, 23-10.

Dayton or San Diego? You can make a compelling case for either. 2-1 Dayton gave Duquesne everything they could handle last week, but 1-2 San Diego was impressive in their 31-23 win over Harvard at home last week. This week, a delicate balance shifts back to the Toreros.

There are an awful lot of two-loss teams in the SoCon, and Furman‘s two FBS losses puts them, for the moment, on top of the conference. The Paladins, if they can keep it up, seem to have a lot of potential, but they have the whole tough SoCon schedule still ahead.

3-1 Central Arkansas put up a good fight in Hawai’i, for now keeping them in the top spot in the Southland Conference autobid conversation. What is striking, though, is how many Southland teams are impressing in the early going – Abilene Christian, McNeese State, Nicholls, Southeastern Louisiana, even Houston Baptist. The Southland is looking like they will have multiple at-large bids, too, something that wasn’t obvious originally.