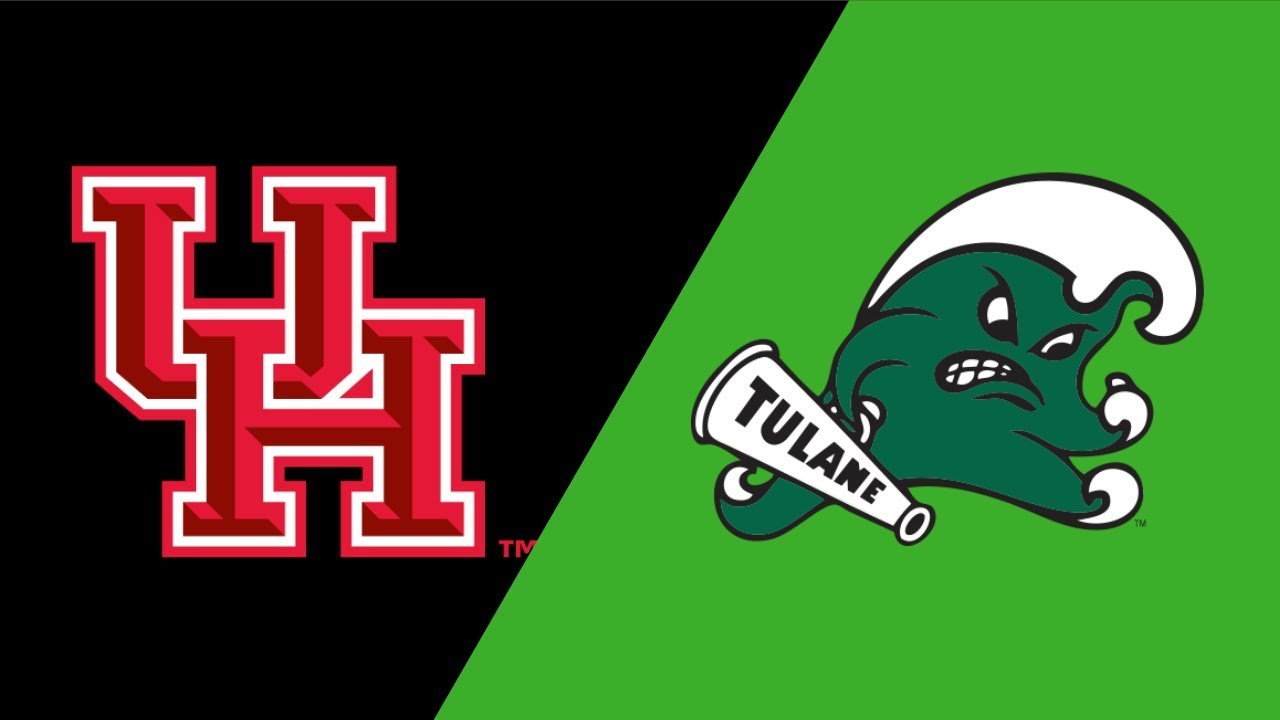 This Thursday there is just one game in all of Division I college football and is an intriguing American Conference opener for both teams where Houston travels to Tulane.

Coach Dana Holgorsen is off to a bumpy start in Houston as the Cougars are 1-2 after its three game non-conference play. The two losses, however, have been to two Top 25 ranked Power Five opponents in Oklahoma and Washington State. The Cougars lone win has come against FCS Prairie View A&M.

Coach Willie Fritz and his Tulane squad is off to a 2-1 with its lone loss coming at Top 10 ranked Auburn two weeks ago but Tulane held its own at least in the first half of this game but couldn’t score in the second half of the 24-6 loss. Last week, Tulane blew out FCS Missouri State 58-7 and also defeated Florida International in Week 1 easily 42-14.

Houston has won 12 of the last 15 conference openers since 2005, including all six on the road since joining the AAC.

Houston blew out Tulane at home last year 48-15. QB D’Eriq King entered that game accounting for a nation’s-best 290 points and 35 touchdown passes, combined for 164 yards of offense with two touchdowns but it was really the overall running game that was the key for the Cougars last year that won the game–298 yards on the ground.

While this year’s offense has been putting up fairly solid numbers again, the Houston’s defensive numbers so far are not quite as good. Of course, this could be weighed down by games against strong offensive teams in Oklahoma and Washington State. Only Oklahoma managed to explode on the ground against the Cougars, but Washington State thrived with the passing game. As Houston gets into conference play, these numbers will likely improve. 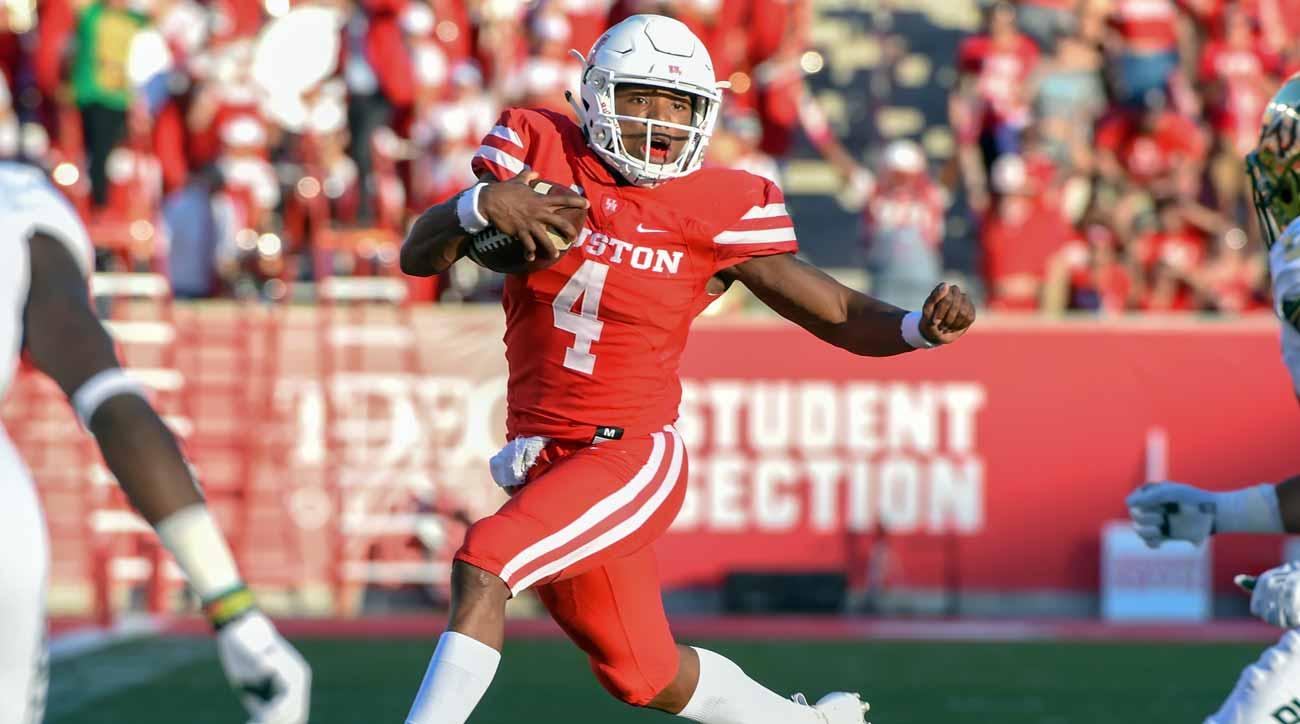 Key Player: QB D’Eriq King had a rushing and passing touchdown for the 14th straight game last week, matching the FBS record set by Tim Tebow at Florida (2006-08). King is tied with Oklahoma’s Jalen Hurts for the most career rushing touchdowns among quarterbacks with 27. He not only leads Houston in passing, but is also second on the team in rushing. King has completed 42-of-77 passes overall for 434 yards and four touchdowns and has carried the ball 38 times for 196 yards and five scores. He had an average game last year and without the same supporting cast, he will need to be key for the Cougars to win this one.

Tulane is seeking first 3-1 start since 2003. Tulane also has not won the first three home games in a season since 1999. The current four-game home winning streak dating to last season is the longest since moving back on-campus in 2014. Houston is 17-6 all-time against Tulane and won 13 out of the last 15 meetings dating back to 2003.

Offensively, Tulane is averaging 436.0 yards of total offense with 256.0 of that coming on the ground so far this season.

Defensively, Tulane ranks 25th in FBS in total defense, allowing 276 yards per game. The 4.29 yards per play allowed ranks 19th. The Green Wave has forced seven turnovers in three games, ninth in FBS; they had 18 in 13 games last season. Auburn struggled with accuracy against the Green Wave and ended the day with just 207 yards and a touchdown against the Tulane pass defense. Tulane should be able to bring pressure both on the quarterback and with the running game this year with one of the best defensive lines in the AAC.

Key Player: QB Justin McMillan will play a huge role with his ability to keep the ball in Tulane’s possession. The LSU transfer has thrown for 424 yards passing along with three touchdowns this season. He will have a plethora of play-makers at his disposal. The biggest of these is WR Darnell Mooney, who has 12 receptions for 183 yards and a touchdown so through the Green Wave’s first three games.

Fearless Forecast: I think turnovers will be the key in game. It definitely will be much closer than last year’s Houston blowout. Tulane is a much stronger team especially with McMillan under center and the defense has played stout too. But with D’Eriq King quarterbacking Houston, I expect that the Cougars will use his talents often. Houston gets a close victory in New Orleans in a game that just might go down to the final possession. Houston 27 Tulane 23