This week, the College Football Playoff Top 25 was released. The following is the full Top 25. The Group of Five has five teams in the initial release with Cincinnati ranked as the top G5 team. Below are the full Top 25 rankings with the G5 teams in bold. Three of the five teams are from the American Athletic Conference with Memphis andNavy joining Cincinnati. Boise State from the Mountain West and Appalachian State are the other G5 teams in the rankings. Remember, the top ranked G5 team in these rankings will get a New Year’s Six bowl bid, which looks to be the Cotton Bowl this year.

Games of the Week: 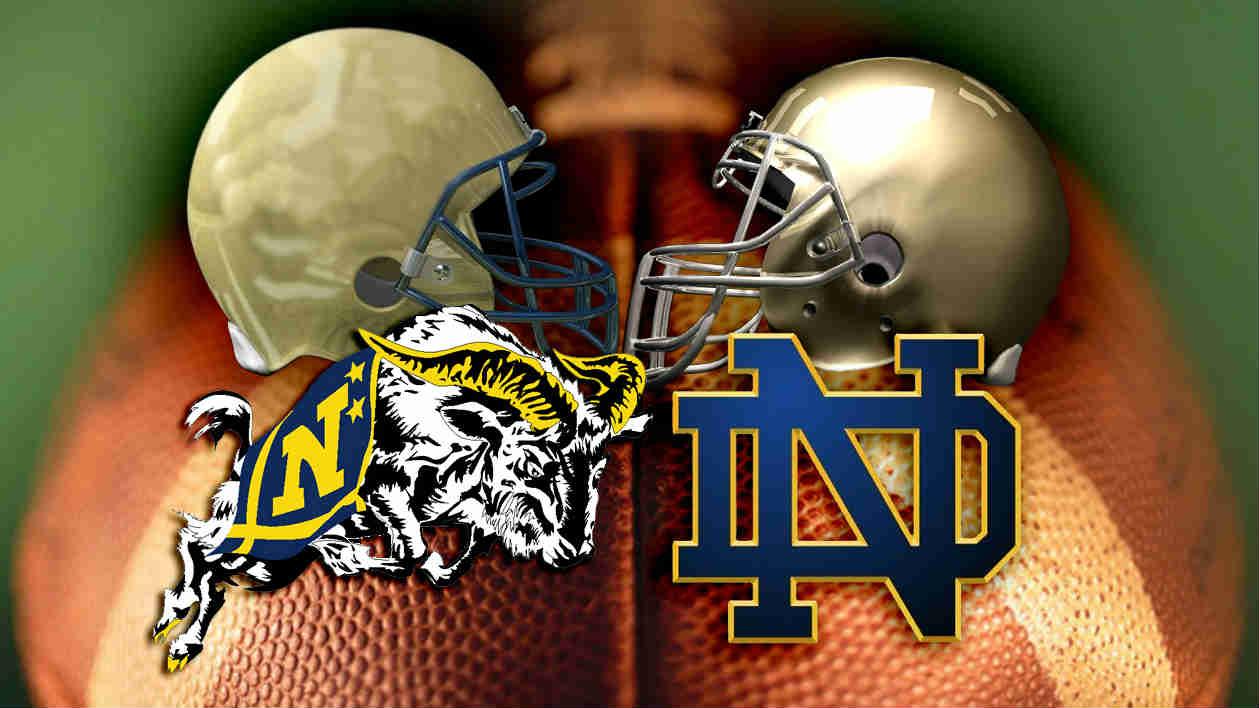 Navy and Notre Dame have played annually since 1927, making it the third-longest uninterrupted college football rivalry overall after Minnesota vs. Wisconsin (since 1907) and Kansas State vs. Iowa State (since 1917).

Key Player: QB Malcolm Perry carried the ball 11 times for 108 yards and two touchdowns and completed three of his six passes for a career-high 165 yards and a TD. He is the second player in program history to reach 1,000 yards rushing three times in his career. In the last game, hereached the 100-yard rushing mark for the 16th time in his career, including 12 of his 16 starts at quarterback. The 16 100-yard rushing games by Perry are the third most in program history. He will need to be the focal point for Navy to pull off the upset in South Bend.

Notre Dame improved to 7-2 last Saturday with a 38-7 domination of Duke as quarterback Ian Book threw for 181 yards and four touchdowns and ran for 139 yards. Meanwhile, the Notre Dame defense completely shut down the Duke offense, giving up just 10 first downs and 197 yards of total offense.

Notre Dame has won 16 consecutive games at home, which is the third-longest home winning streak for the Irish since Notre Dame Stadium opened in 1930.

The Fighting Irish have dominated the series with a 78-13-1 record all-time. Notre Dame won last year’s match-up 44-22 in a game played in San Diego.

Key Player: QB Ian Book has completed 163-of-281 passes for 2,009 yards and 21 touchdowns, and is second on the team in rushing with 80 carries for 390 yards and four scores. Last week against Duke, Book rushed 12 times for 139 yards. He will need to avoid the turnovers in this one for the Fighting Irish to win this game.

Fearless Prediction: Navy can have the inside track for the Cotton Bowl bid if it wins this game but it will be challenge to win in South Bend. The Fighting Irish are ranked #16 in the latest College Football Playoff rankings, while the Midshipmen are 23rd. The game seems like it will be a nailbitter and may come to a suprise to some of the college football experts. Navy will have a chance late in the game to win this one but I think will fall just short of pulling off the win at Notre Dame Stadium. Notre Dame 29 Navy 23

The Bearcats have a shot to win the top G5 spot and must not overlook this road game in Tampa. They will not and win this one but will be a four quarter game. Cincinnati 48 USF 38

The Mountaineers enter the Top 25 this week following their big win at South Carolina. But App State lost to Georgia Southern at home the week before. Georgia State has its hopes in the Sun Belt East Division race and would have it with a win. But App State will be ready in this one and take care of business. App State 33 Georgia State 20

The Tigers go on the road in this one and win easily over the undermanned Cougars. The Tigers will not overlook this to stay the course towards the AAC West crown. Memphis 41 Houston 21

The Broncos are coming off a tough test against Wyoming last week and New Mexico was off (due to the suicide of DL Nahje Flowers). The Broncos will need to be ready for an inspirted Lobos team due to the loss of their teammate. But Boise will get this one at home. BSU 27 UNM 10