This year, North Dakota State will play for its unprecedented seventh Division I title in football this decade when they face one of just three schools to win a national title this decade in Eastern Washington. Eastern Washington knocked the Bison off in the quarter-final playoff round in 2010 and the two met in the regular season contests in 2016 and 2017 with the Bison taking both contests.

We’ll review how the Bison come into this game with a 14-0 record and some the factors and reasons that they are playing again in Frisco at Toyota Stadium this year.

How were the Bison viewed in the preseason?

I felt that NDSU would likely be right in the contention again for another Missouri Valley Football Conference title and even be possible to go undefeated.

I felt South Dakota State and Northern Iowa would be the biggest competition for the Bison within the MVFC.

As for the preseason media poll, NDSU was the unanimous pick for the MVFC crown. 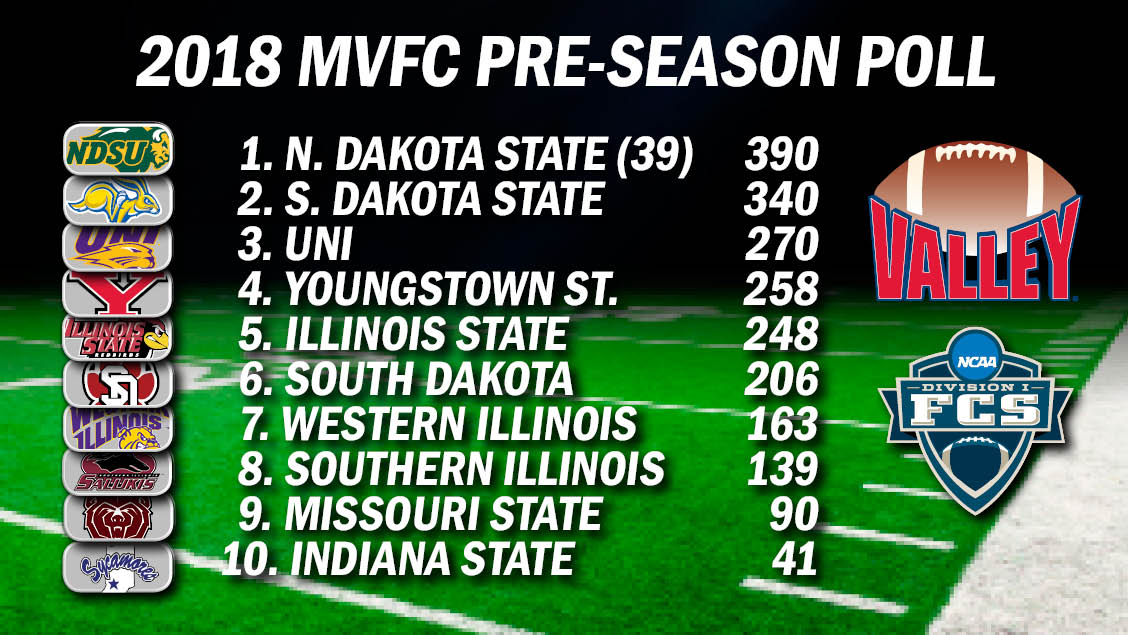 NDSU had Seven starters return on both sides of the ball from that team from last year’s national title team and has an NDSU record 24 seniors on this year’s team.

The Bison out-of-conference slate had one eventual playoff team in Delaware, along with Cal Poly and North Alabama. NDSU defeated these three by a combined 125-20, including a 38-10 margin over Delaware.

Next came the toughest game of the year to open the MVFC slate against Dakota Marker rival South Dakota State—NDSU’s fourth straight home contest. NDSU had to come from behind to beat the Jackrabbits 21-17.

Then the first road game of the year against another rival in Northern Iowa. NDSU also trailed in this game at the end of the third quarter but poured it on in the final quarter with four touchdowns to win 56-31.

Another road game at Western Illinois followed and NDSU won easily in Macomb 34-7.

Next was a home game against Illinois State and the Bison raced to a 28-0 lead early into the third quarter before giving up two touchdowns late to win 28-14.

Another easy road win came next at South Dakota as the Bison blew out the Coyotes 59-14.

Youngstown State was next and the 2016 national runners-up Penguins gave the Bison another close game in holding the Bison to its lowest offensive point output with 17 but the Bison defense came up big in giving up just a single touchdown for the 17-7 win.

NDSU finished the regular season with two blowout wins—48-7 at Missouri State and 65-7 over Southern Illinois at home.

By going as the only undefeated playoff eligible team, NDSU received the #1 seed in the FCS playoffs.

How did North Dakota State win its opening round playoff game?

NDSU opened the playoffs in the second round with an easy win over Montana State.

How did the Bison beat Colgate in the quarterfinal round?

The Bison played Colgate, who had defeated the recent NDSU nemesis of James Madison in the second round, and NDSU is only shutout of the season.

How did NDSU defeat South Dakota State in the semi-final round?

The rematch against the Jackrabbits was the closed playoff game so far for the Bison but NDSU was still able to win comfortably.

The win put NDSU back in the national championship game for the seventh time in eight seasons.

What is the prior history of postseason play for North Dakota State?

The Bison have made it to the FCS playoffs now nine years in a row. NDSU as mentioned won five straight national titles with wins over Sam Houston State in 2011 and 2012, Towson in 2013, and Illinois State in 2014, and Jacksonville State in 2015. The streak ended in 2016 to James Madison in the semi-final round but the Bison got revenge last year in defeating the Dukes for its FCS tying sixth national title. NDSU tied now FBS Georgia Southern for the most national titles in the sub-division.

The Bison advanced to the quarterfinal round in 2010 in its first playoff berth before falling 38-31 in overtime to eventual national champion Eastern Washington. NDSU won two games against Robert Morris and Montana State prior to that loss. In total, NDSU is an astonishing 34-2 in their Division I playoff history.

But NDSU also has a storied Division II playoff history—making that division’s playoffs 17 different seasons from 1976 to 2000. NDSU also played in six bowl games prior to the D-II playoffs starting in 1973.

NDSU had a 30-12 record in the D-II playoffs and won five of their six bowl games.

NDSU transitioned to Division I in the 2004 season and became postseason eligible in 2008.

NDSU this year reminds me of the 2013 undefeated team again with a strong defense but with an even stronger offense. The Bison were dominate that season and look very similar this year.

The stronger offense is led by quarterback Easton Stick, who is one the final three players up for the STATS Walter Payton Award–the award for the top Division I FCS offensive player of the year.

The Bison did get a blow during its playoff run this year with Coach Chris Klieman being named the Big 12’s Kansas State new head coach. Klieman will be finishing his NDSU coaching reign in this national championship game. Defensive coordinator Matt Enz for the last five years was named the new head coach and will take over fully as the new NDSU coach following this national championship game.

Much like the 2013 team, however, this team is very senior laden and also in that season, former Coach Craig Bohl left for an FBS position when he went to Wyoming. Bohl was also able to coach the remainder of the NDSU season as Klieman was also named to the head job in the playoff run. This is another reminder of that season to this one.

NDSU is only in its eleventh year of being FCS playoff and championship eligible so it is remarkable that the Bison are playing in a seventh national title game. But as can be seen from their storied history, making playoff runs and championship games is something that this program is known for. We shall see January 5th in Frisco if the Bison will hoist their seventh Division I trophy and 15th national title overall.