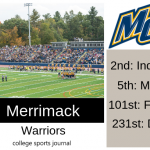 A 31-14 win over Southern Connecticut (D-II) brought the Warriors time in Division II to a close with a 5-5 record. Merrimack announced they would be beginning their transition to becoming a Division I athletics program in 2019, where their final destination will be the NEC. 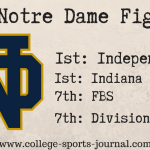 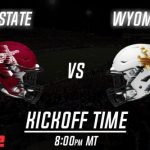 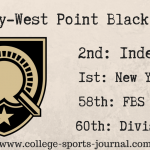 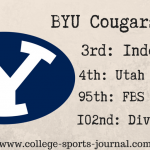 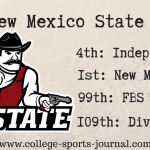 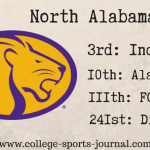