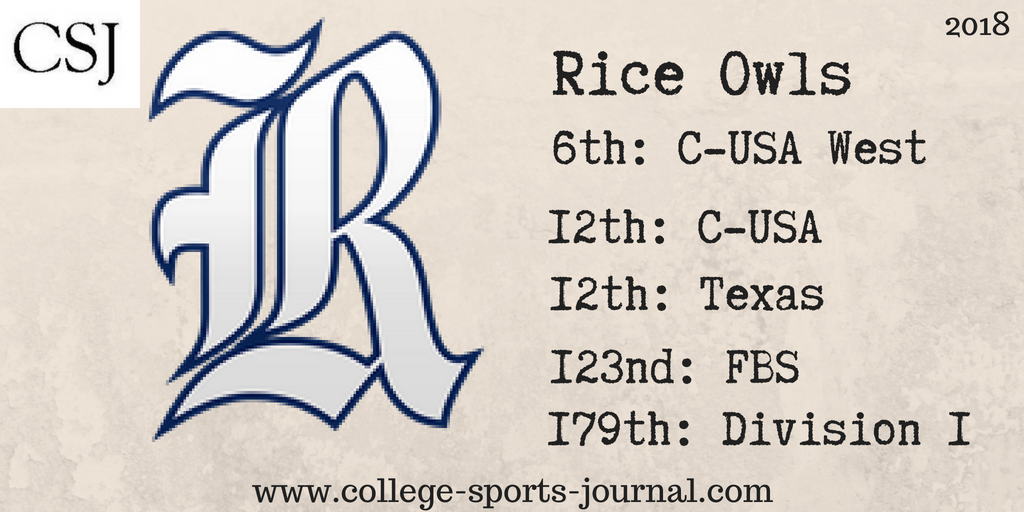 2017 In A Sentence: The David Bailiff reign as the head coach for the Owls ended after a 1-11 finish–Bailiff guided Rice to four bowl games and was a two-time CUSA Coach of the Year but regressed to its worst record since 1988 (0-10).

Biggest Shoes to Fill: OT Calvin Anderson will be one of the four on the line to replace for the Owls. Anderson did have one year of eligibility left but decided as a graduate transfer decided to head to the Big 12’s Texas for his final season. 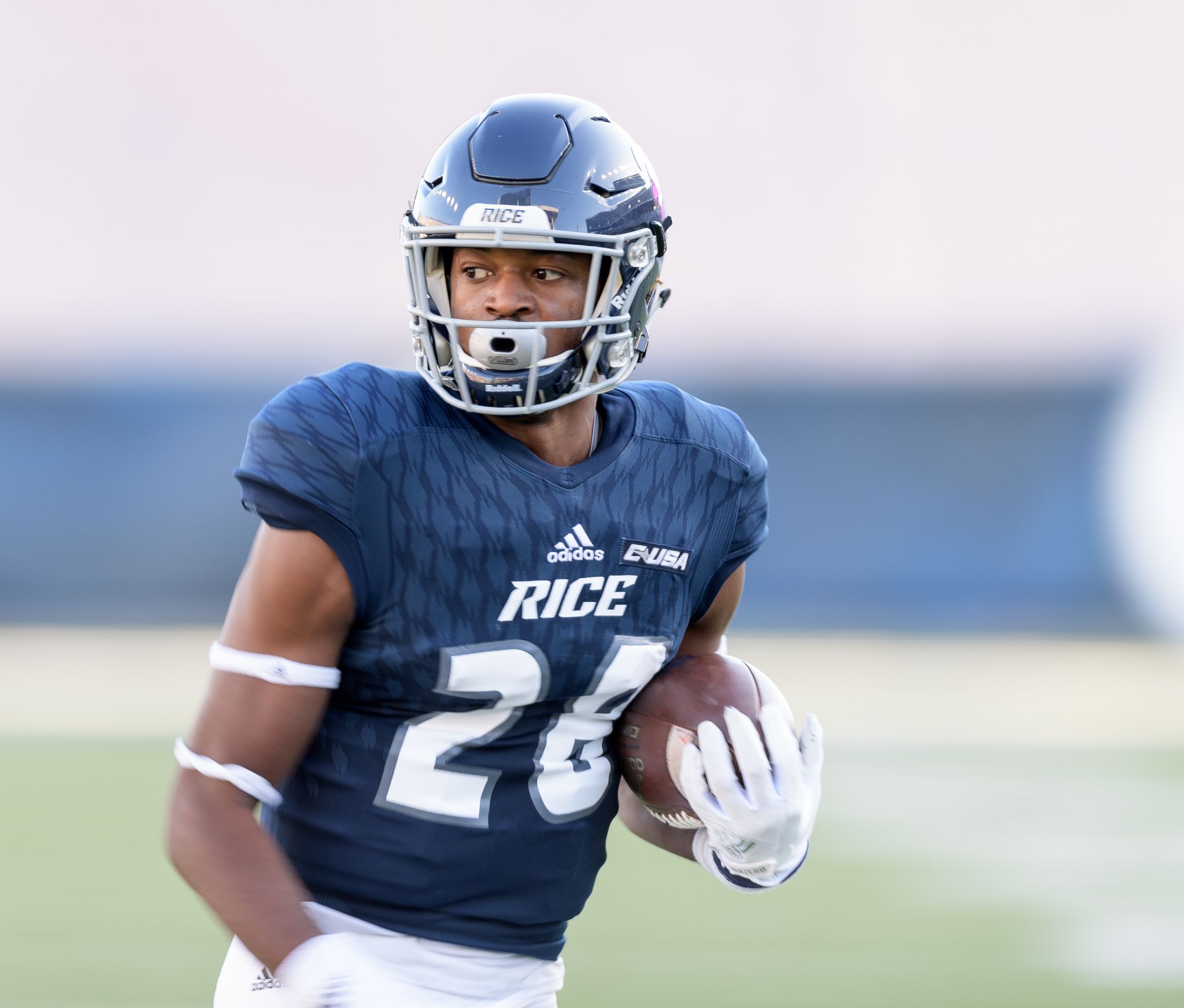 Fearless Prediction: Bloomgren, who comes to the Owls after being Stanford’s associate head coach and offensive coordinator, will try to bring in the Stanford physical brand of football into Texas. Rice will be better than it was last year but don’t expect a complete turnaround this season.