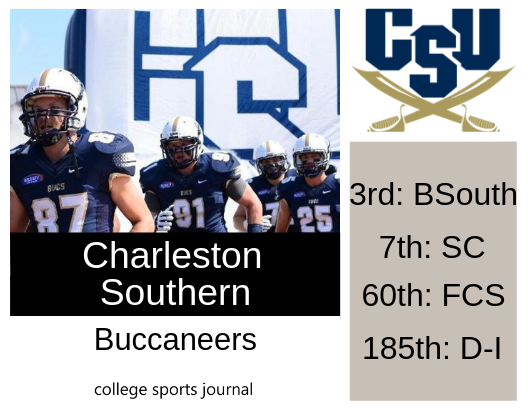 Biggest Shoes to Fill: DE Solomon Brown was the leader of an up and down Buccaneer defense in 2018. Brown had 88 tackles including 17 for loss, leading Charleston Southern in both categories. His 4 QB hits was also first on the team. The Buccaneers will need to find someone to get a push in the trenches to continue what Brown did in 2018. 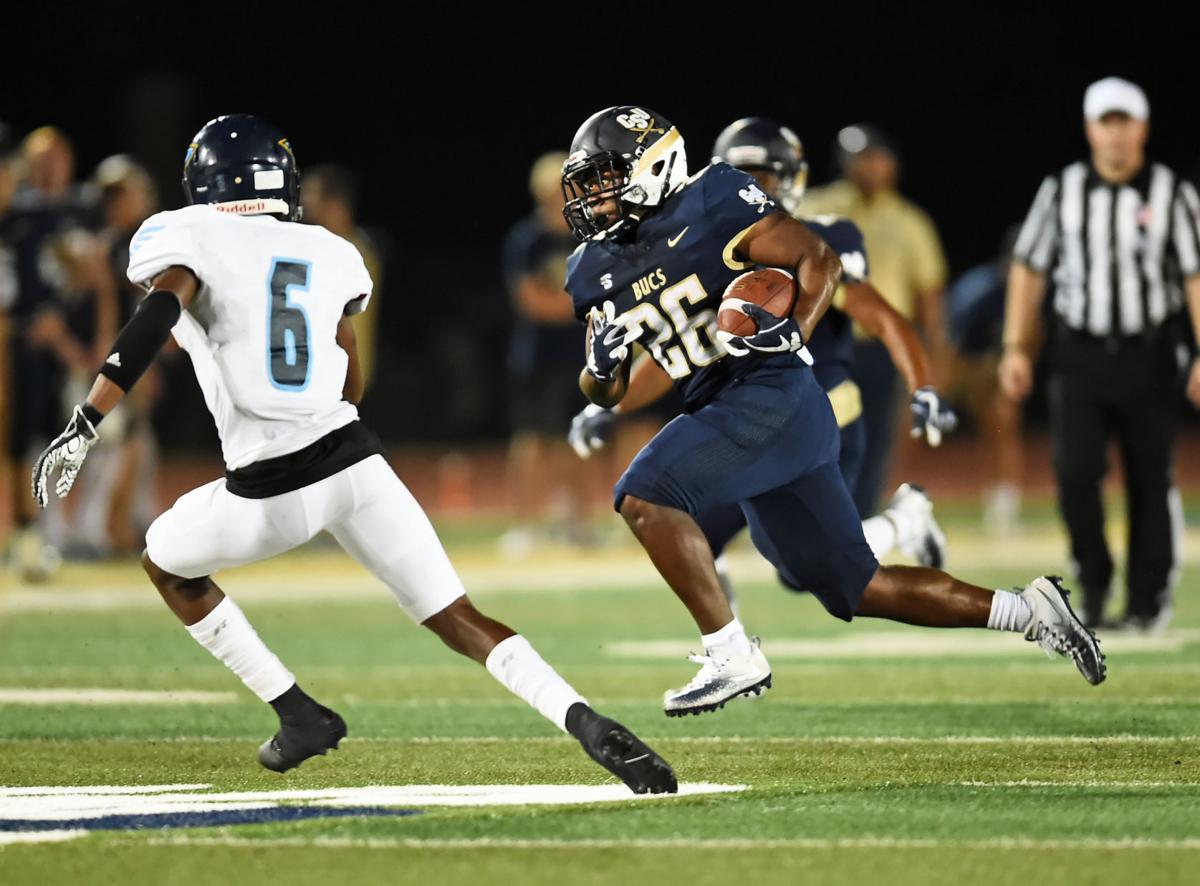 Key Players: RB Terrence Wilson led the Buccaneers with 6 touchdowns and 540 yards rushing on a team with an anemic offense. Wilson is only a junior, giving him two more years of eligibility to make an impact on the offense.

Fearless Prediction: Charleston Southern has fallen off the national picture in the last couple of years with middling records. Expect more of the same in 2019 where they should hover around .500 year.