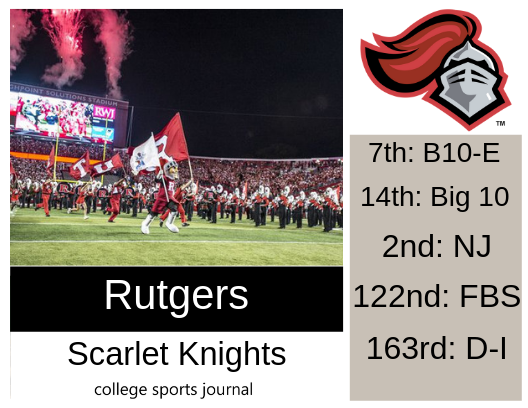 2018 In a Sentence: Some folks thought head coach Chris Ash might be let go after a painful 1-11 season, their lone win coming on opening weekend against Texas State. But he survived a scandal-ridden lost season and is back in 2019.

Biggest Shoes to Fill: LB Trevor Morris was on of the few bright spots for the Scarlet Knights. From his weakside linebacker position he led the team in tackles with 109 and was an all-around defensive force in both rushing and passing defense. 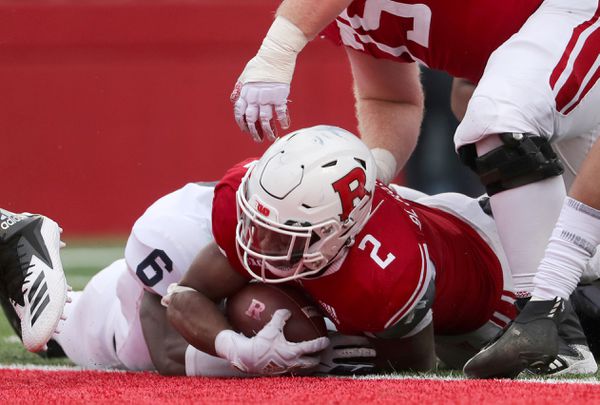 Key Player: RB Raheem Blackshear and RB Isaiah Pacheco are two young backs that led the Scarlet Knights in rushing and at least demonstrated the potential of becoming some sort offensive threat in the backfield. They combined for over 1,000 yards rushing and 6 TDs, and they’ll need to do more than that to help build this Rutgers offense into one that’s Big 10 caliber.

Fearless Prediction: Rutgers calls itself the “birthplace of college football,” and this season celebrates the first college football game ever played in 1869 between Princeton and Rutgers. Scarlet Knights fans, however, have to wonder if they’ll win a single game in this historic year for Rutgers football.