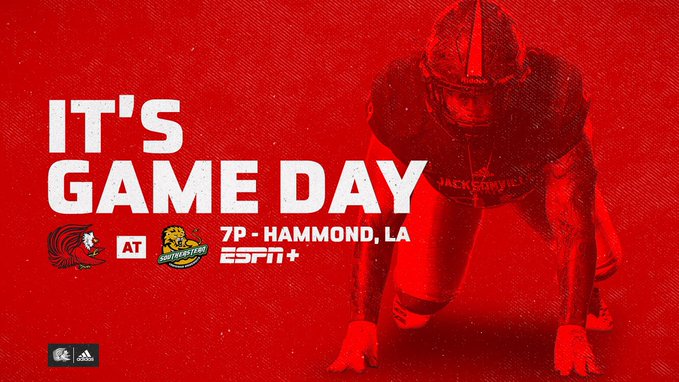 The Ohio Valley Conference has been Jacksonville State’s personal playground over the last five years. The Gamecocks actually lost a conference game last year, but still won the title. Can anyone continue to close the gap and knock JSU off of their perch? It doesn’t look like it, but that’s why they play the games. 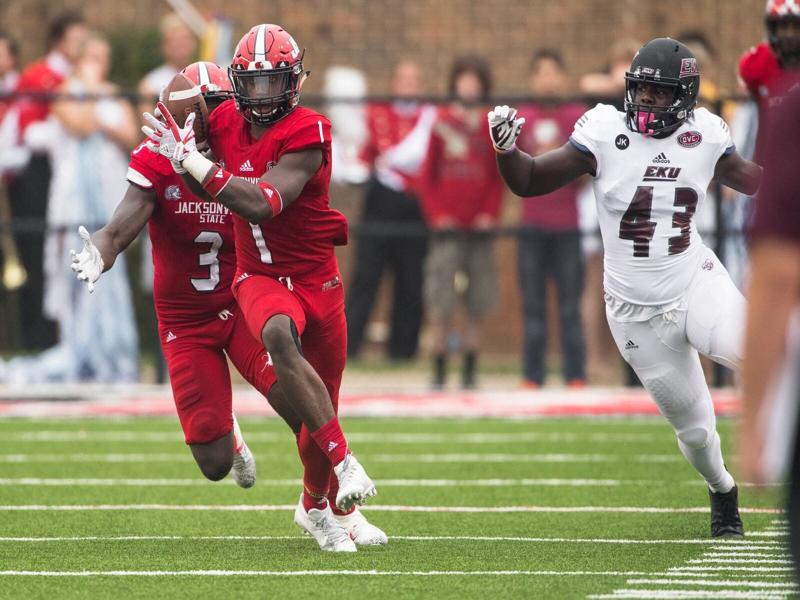 Jacksonville State enters the 2019 season loaded and ready to take their best shot at Frisco. The Gamecocks feature on of the best QB/WR combinations in the country – Zerrick Cooper and Josh Pearson. Both Cooper and Pearson are on the initial watch list of 25 names for the Walter Payton Award. Offense will not be a problem for Jacksonville State. Some questions around their defense. The last time we saw Jacksonville State on the field they were giving up five touchdown passes against Maine, so that is reason enough to question the secondary until we see better. Some of those questions can start to be answered this week in a game against a Southland opponent with a strong quarterback.

Key Player: We know what we are getting from the Gamecock offense- fast paced, and explosive. What we don’t know is how the defense will perform. S Marlon Bridges will try to help clear everyone’s mind about the state of the defense. Playing a team like Southeastern Louisiana early who likes to throw the ball could be just what the doctor ordered for the Gamecocks early in the year.

Moving the ball on offense was not too big of a problem for Southeastern Louisiana in 2018. Keeping the opponent from doing so, however, proved to be quite difficult for the Lions. SeLa also struggled with turnovers, throwing 13 interceptions. The Lions have the talent to beat playoff caliber teams as evidenced by their victory over Lamar. However, they lack the consistency to keep the momentum moving. Poor defense and turnovers on offense wont bode well against a team like Jacksonville State

Key Player: The Lions throw the ball a lot and like most teams in the Southland Conference have a good quarterback under center, QB Chason Virgil. He must play mistake free football to keep his team in the game. If he does that, the Lions may have a shot late to pull off the upset. If not, it could be a long night in front of the home crowds. Eastern Illinois has been a bit of a forgotten son in the OVC over the last few years. The Panthers think they have the skill to compete for a playoff spot this year and start with a tough non-conference opponent. Chattanooga and Nick Tiano will probably be a bit too much for the Panthers. Chattanooga 27, Eastern Illinois 17

Murray State is easing into their 2019 with a game against a non division I opponent. Murray State 52, Pikeville 6

Will Healy turned the program around at Austin Peay. Now that he is gone, can the Governors keep that momentum going? It will for at least the first game. Austin Peay 27, North Carolina Central 13

Tennessee Tech projects as a bottom tier team in the OVC this year. They take on a Samford team looking to avoid an 0-2 start. Even though Samford is going to be down this year, Tennessee Tech doesn’t have enough horsepower to stay with Samford. Samford 31, Tennessee Tech, 13