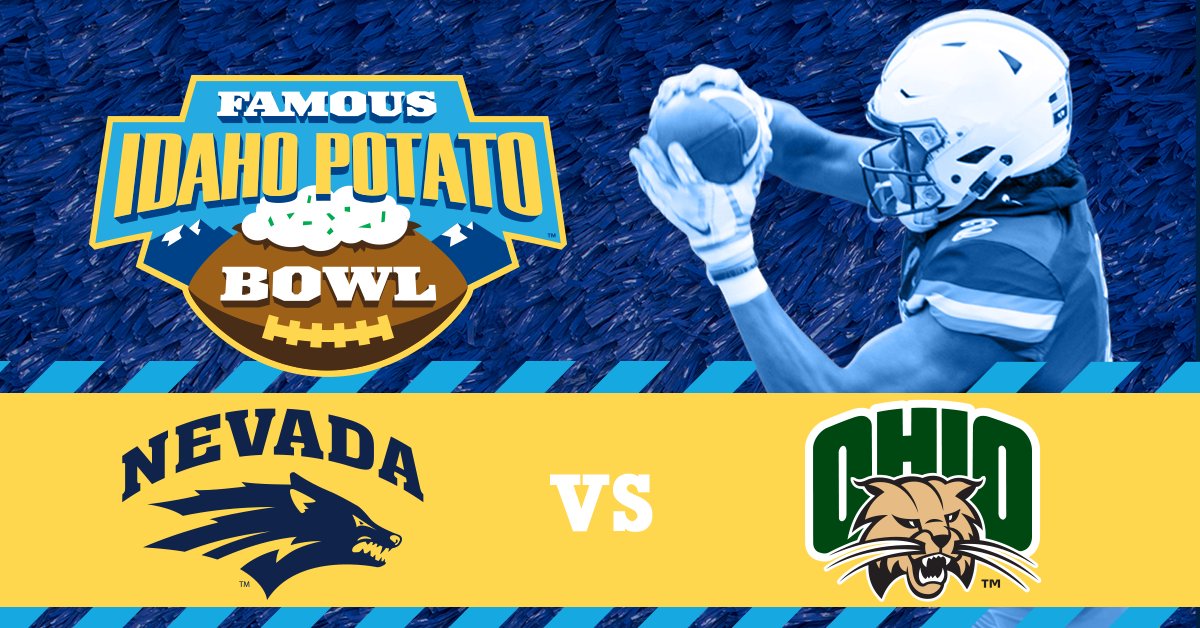 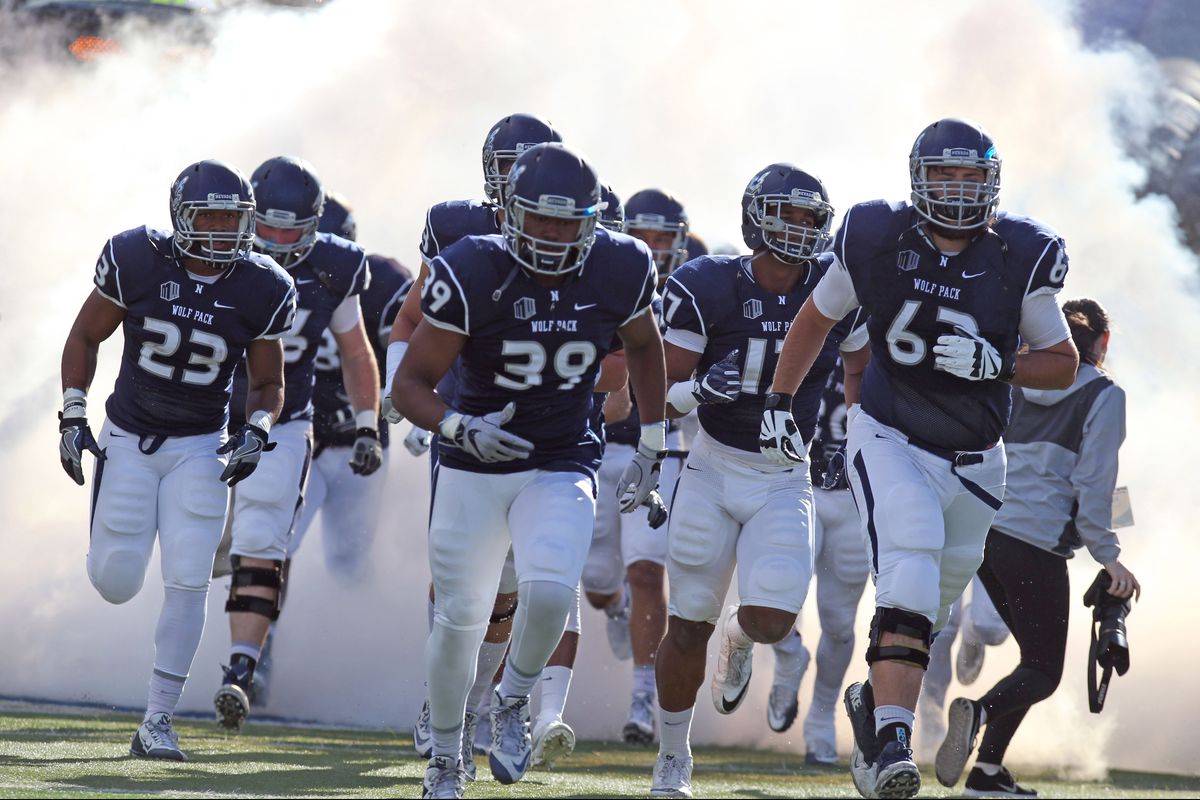 The Wolf Pack’s offense has not put up great numbers this year but has been solid especially in the running game. The offense has two running backs in Toa Taua and Devonte Lee who have combined for just over 1,000 yards and 12 touchdowns (splitting six each) and averaging 4.3 yards per carry.

Nevada had a good but not great seaso with seven wins. The last game, however, was a loss to rival UNLV and the Wolf Pack lost more than just the game. A postgame skirmish with the Rebels led to multiple suspensions. S Austin Arnold was suspended for two games, including the 2020 season opener after he ignited the brawl by blindsiding Rebels QB Kenyon Oblad. CB Daniel Brown and DT Hausia Sekona saw their careers come to an end with one-game suspensions. LB Gabriel Sewell will sit out the first half against the Bobcats.

Nevada is appearing in back-to-back bowl games for the first time since 2015. The Wolf Pack’s best win included a 17-13 upset over then-No. 24 San Diego State on Nov. 9. A victory over Ohio would set a school record for most-consecutive bowl wins at three.

Key Player: QB Carson Strong had a strong November in his first starting for the team. The redshirt freshman completed 100-of-151 passes for 957 yards last month. With the strong run game of the two running backs, expect Ohio to key-in on the running game and force Strong to beat him. If he can find WR Elijah Cooks, who leads the Wolf Pack with 62 receptions, 729 yards, and seven touchdowns, this will be key for Nevada to win this game. Ohio won their final two games of the regular season in dominating fashion over Bowling Green and Akron by outscoring those two teams 118-27. While the Bobcats overall record is just .500, Ohio lost all six games by a combined total of just 41 points.

Ohio has won its last two bowls, the 2017 Bahamas Bowl and 2018 Frisco Bowl. This will also be the second consecutive bowl game against Mountain West Conference opponent for the Bobcats, as they shut out San Diego State 27-0 last December in the Frisco Bowl.

Ohio head coach Frank Solich and his Bobcats are appearing in their fifth-consecutive bowl game. Solich, who is in his 15th year at the helm, is 4-6 in postseason play.

This will be the first-ever meeting between the two programs. Ohio, however, won the 2011 Famous Idaho Potato Bowl 24-23 over Utah State. 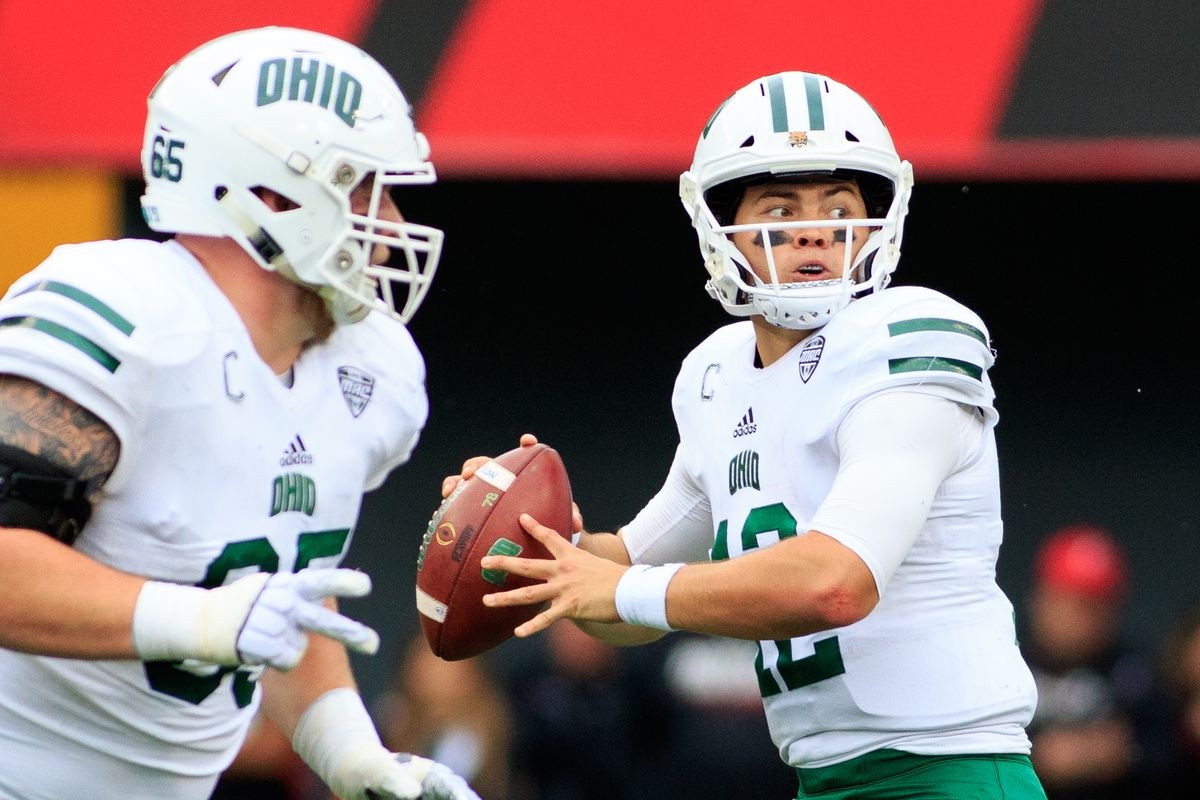 Key Player: QB Nathan Rourke will be leading the Bobcats offense and will be looking for his 24th career win in this bowl game. The senior will leave the program as the leader in passing efficiency (currently 146.9), touchdowns (108) and total points. He’s been pretty efficient throughout the course of his career, but he’s saved the best for last with a 20-to-5 touchdown-to-interception ratio and a career-best 2,676 yards passing. With this being his last Ohio game, Rourke will be key to attack a Nevada secondary that is allowing 259.8 yards per game through the air.

Fearless Prediction: With a senior QB in Rourke going against a depleted Nevada defense due to the suspensions, Ohio should have the advantage in this one. Also, Rourke has led the team to two prior bowl victories and will do that again in this game but it likely will be one that is close until the fourth quarter. Ohio 31 Nevada 24