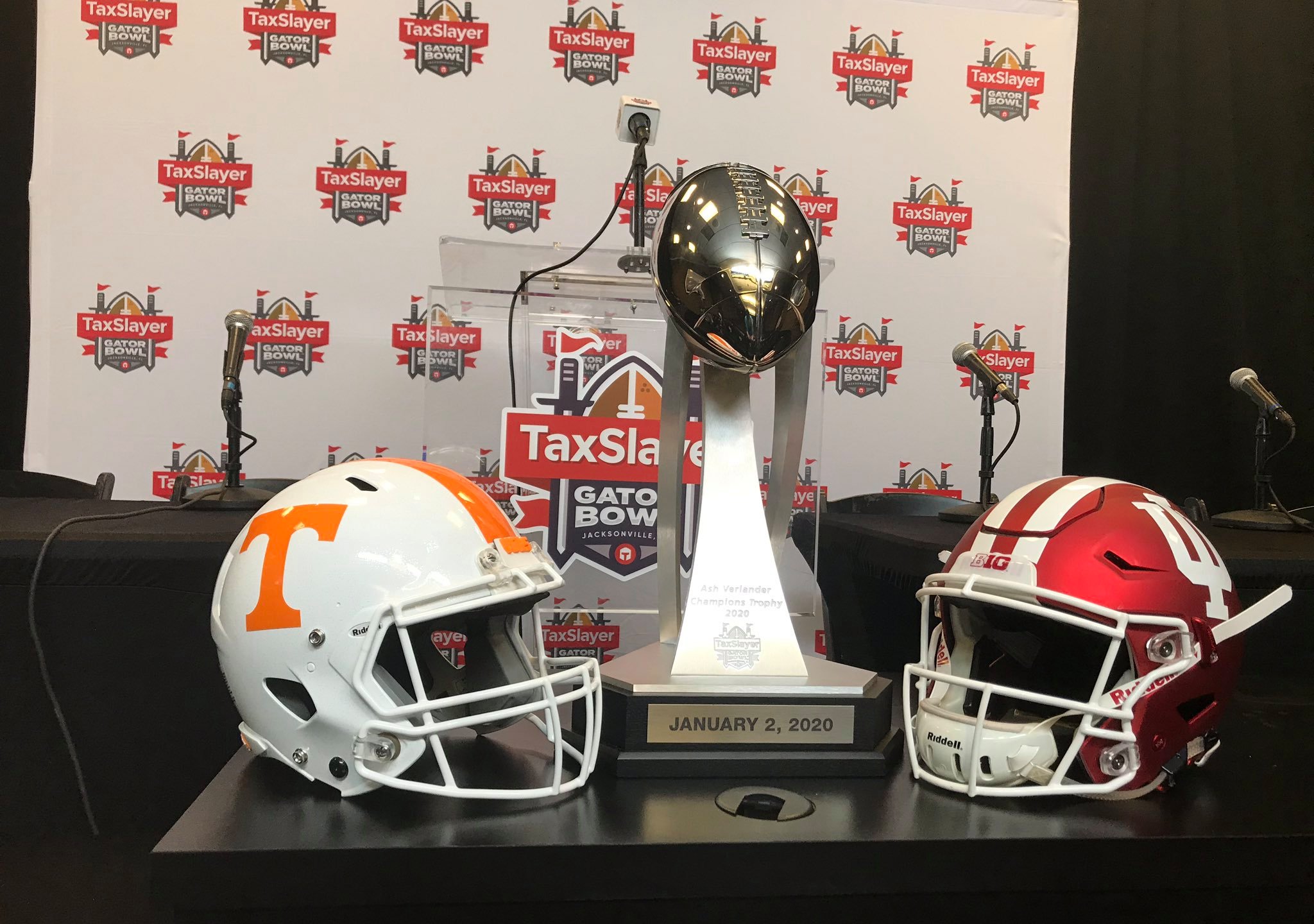 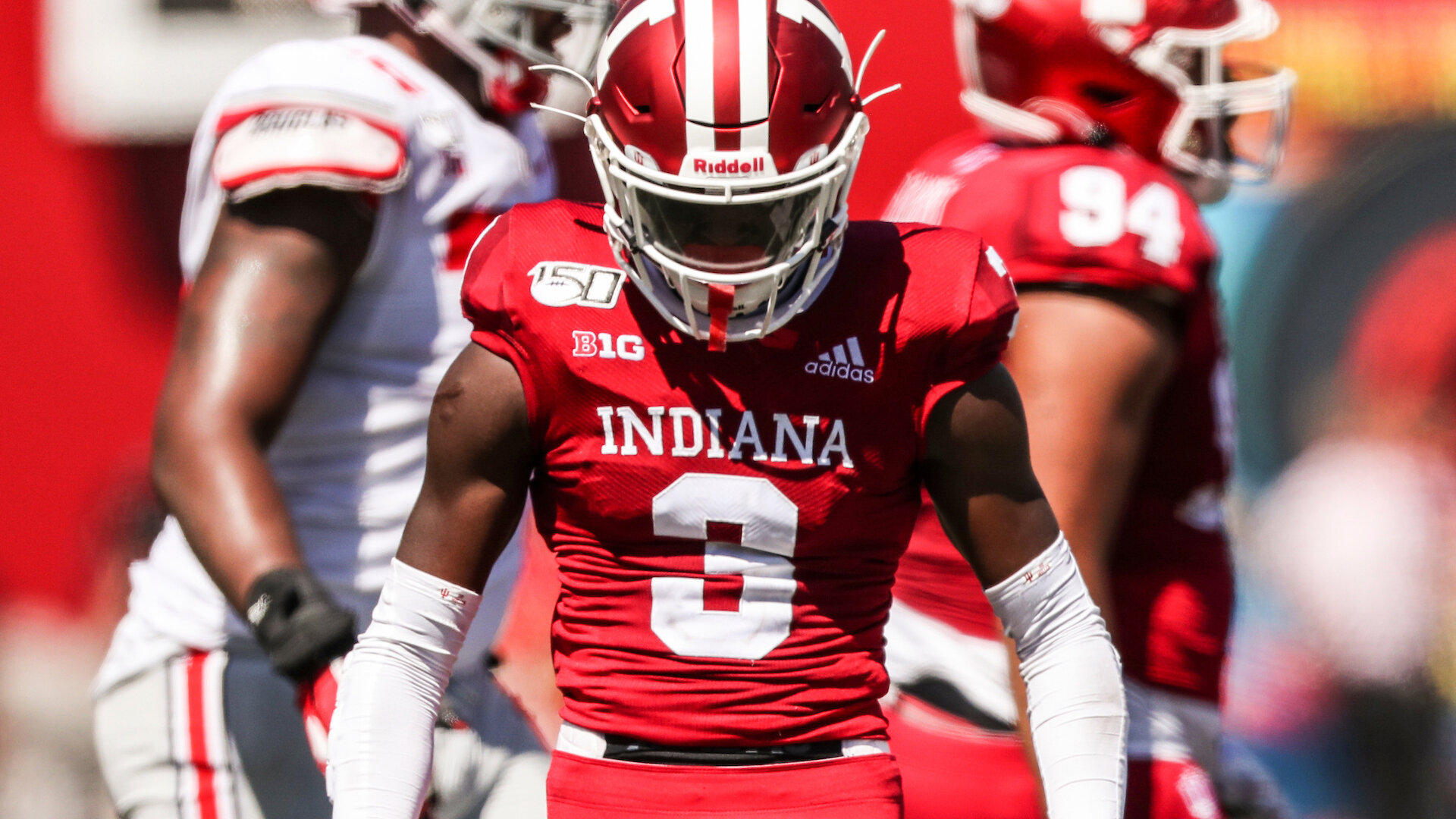 The Hoosiers are playing in their first TaxSlayer Gator Bowl and their first bowl game in the state of Florida. IU is making its 12th overall bowl appearance and third in the last five years.

One of 22 semifinalists for the 2019 George Munger College Coach of the Year Award, Tom Allen was named Indiana’s head coach on Dec. 1, 2016, and made his debut at the 2016 Foster Farms Bowl against Utah. The New Castle, Ind., native joined IU as associate head coach/defense on Jan. 15, 2016. Allen’s 18 wins are the most for a Hoosiers boss in his first three years.

Key Player: CB Tiawan Mullen, who is 15th nationally in pass break-ups, could be the key to a Hoosier victory. His emergence in the secondary has helped Indiana’s defense shut down some opponents this year, though they lost two of their last three games to close the season. Overall as a defense Indiana will need to channel that early dominance, and that includes Mullen.

Tennessee will look to cap the 2019 season with its sixth straight win as the Volunteers take on Indiana in the TaxSlayer Gator Bowl. The Big Orange are playing in their first bowl game since the 2016 Music City Bowl. A win over the Hoosiers would be their fourth consecutive bowl victory and third straight in the Gator Bowl.

In UT’s most recent Gator Bowl appearance against Iowa, the Vols raced out to a 28-0 lead before going on to win 45-28 over the Hawkeyes. Quarterback Joshua Dobbs was named MVP after passing for 129 yards, rushing for 76 yards and accounting for three touchdowns.

Key Player: S Nigel Warrior seems to be the player the Vols rallied around after falling to a 1-4 start and the season seemed like it was going off the rails. Having recovered and getting to a bowl game, this senior team leader will look to end his Vols career with a bang. He has started 33 consecutive games and has 35 overall starts in his career, and has 227 career tackles and five career interceptions, including four picks in 2019, which currently ranks tied-for-second in the SEC.

Chuck: The Vols enter this bowl game with a lot of momentum and a lot of motivation to come away with the win. Indiana enters this game as polar opposites. Tennessee 34, Indiana 21