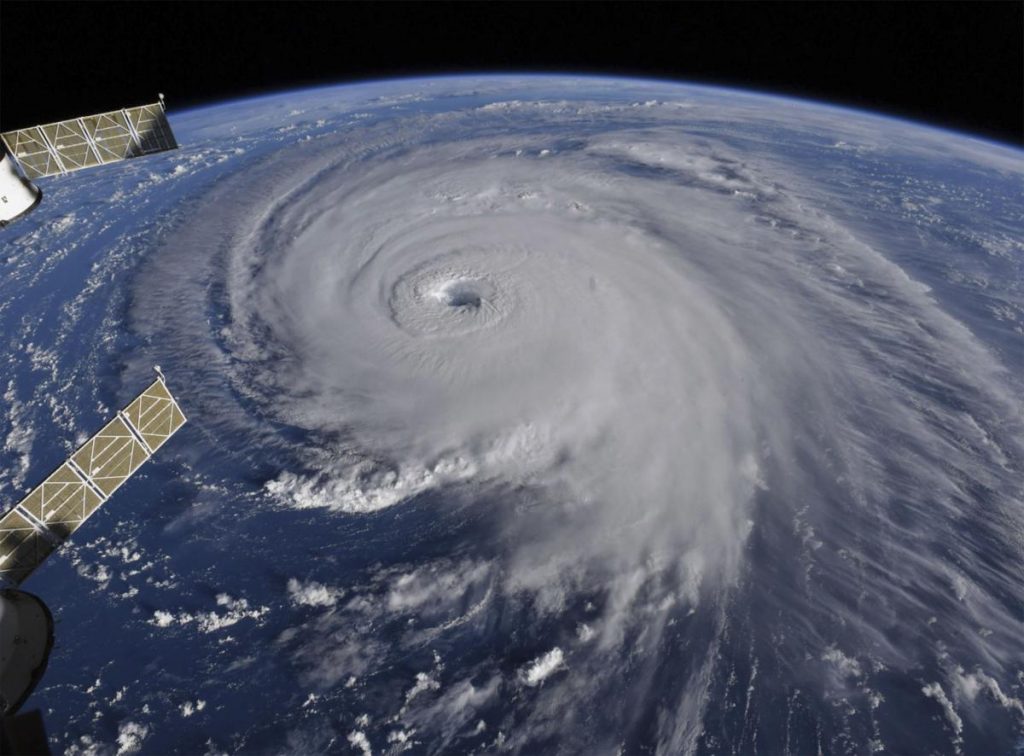 Though a bit overhyped to start the hurricane season, Florence is still a hurricane, and one still able to pack deadly force against the North and South Carolina coasts. Though it was ranked higher – Category 3 – earlier in the week, make no mistake about this storm’s power to disrupt passing games and force college football out of their comfort zone – either through moving game times, moving game venues, or outright cancellation.

Key Player: Satellite Imagery. It seems like just yesterday the true devastation of a hurricane was something that was simply more to be imagined than seen. Sure, CNN and Weather Channel hosts would occasionally get footage of themselves in raincoats pointing at howling winds, but now with improved satellite images it shows how absolutely nuts it would be to stay at your house during a mega-storm like this one. It also is a key driver towards getting these games moved.

Fantasy Bonus Baby: Drones. Don’t sleep on the power of drones to get Americans the images of storm devastation. Though they can crash and be expensive, they provide a safer way to get shots of the storm.

College football is a sport that thrives on regularity and schedules. Before a season starts, fans everywhere have their blocked-out calendars highlighting which games are home and away, and plans are made, RVs are rented (or bought), apartments are rented, and beer is bought. Most weeks, through rain, fog, sleet and sometimes even snow, games go on and finish anywhere from two and a half to five hours later. But this week, College Football in the mid-Atlantic regions faces an even greater challenge than lightning, flooding, or a random power outage.

Key Player: Nick Saban.He is about the only current college head football coach I’m aware of that could possibly stare at the storm and have it go the other way, though it is possible that Vince Lombardi or Bo Schembechler in their primes could have forced the storm to head out to sea earlier.

Fantasy Bonus Baby: The American People. The American People have proven to really be somewhat underrated in their ability to assist people affected by historic storms like this, and that overlaps with the world of college football. Many rescheduled games are free admission, and sometimes football programs actually also give away free food or even shelter for those seeking refuge away from their homes. Never count out the American People.