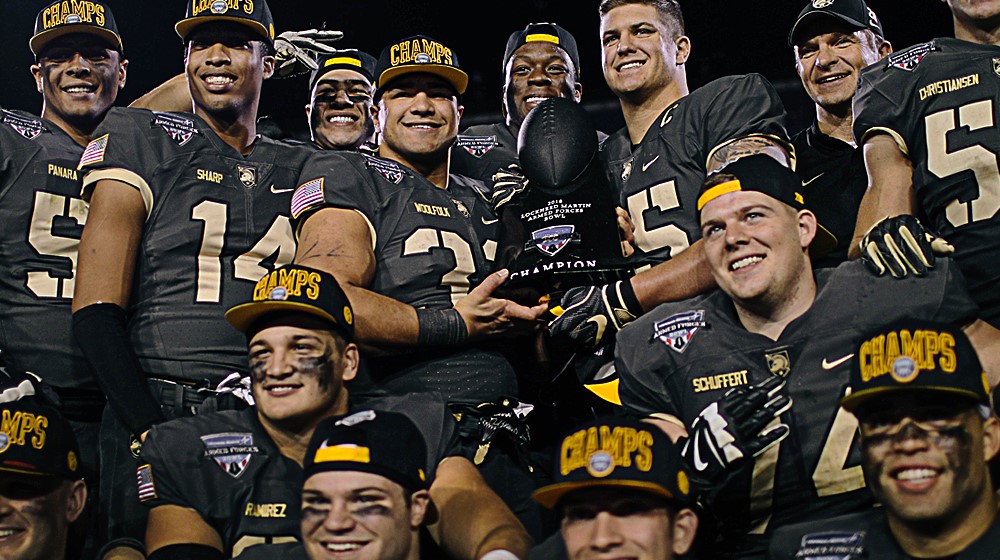 Army was the big record breaker this week in gaining its 11th win and did it record fashion with its most points and biggest margin of victory in its 70-14 win over Houston.

Below are recaps and video highlights of each game.

Below is also the recap of the first Week of the bowl games.